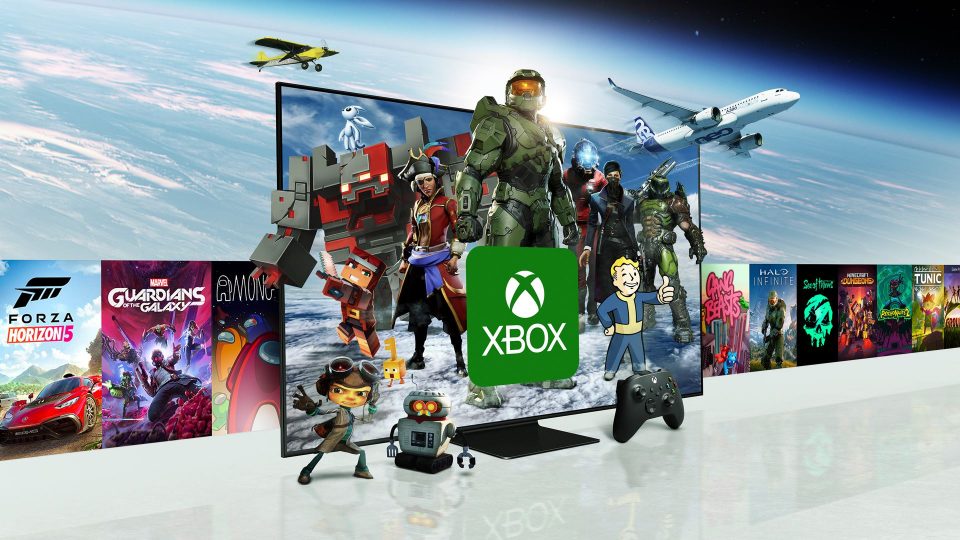 Ahead of a joint press conference with Bethesda Softworks on Sunday, Microsoft provided an early look at some of its upcoming plans for its Xbox gaming division, including a newly-revealed “Project Moorcroft,” a program that’s planned to roll out on Xbox Game Pass over the course of the next year.

Aimed at independent game developers, Moorcroft is intended to let game makers place curated demos of their projects on the Xbox Game Pass service. Participants will “be able to see how their demos perform, and will be compensated,” although no more details were made available.

As described, it reminds me of the notoriously indie-friendly Xbox Live Arcade on the Xbox 360, which was responsible for some of the weirdest experiences I’ve ever had on a console. Using the Game Pass “discovery engine” as a way for indie creators to market themselves and at least break even on the deal is a potentially big deal, just as it was for the Arcade.

“It’s about creating the gaming platform for the next twenty years,” Phil Spencer, the CEO of Microsoft Gaming, said in an attached press release. “We want to make sure we have an amazing community of players who can find great games from very diverse creators.”

Microsoft also shared details about Xbox’s business performance, future expansions, and continued direct integration between Xbox and Windows 11. Here were the key takeaways from a pre-briefing we watched.

La Liga focusing on June restart but not without testing players