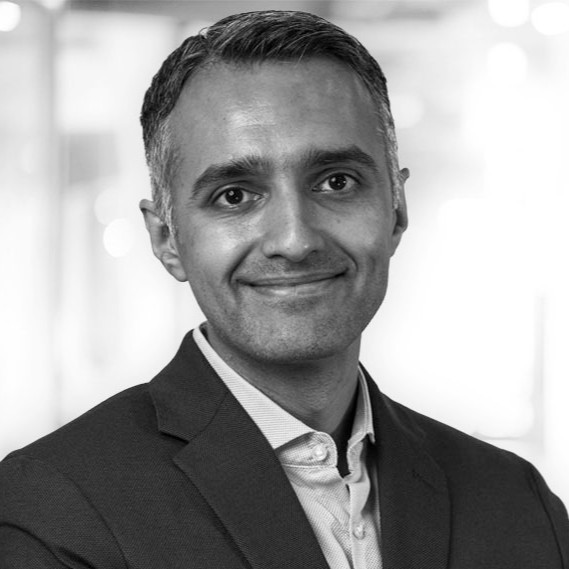 Sareen previously spent 17 years at Microsoft, most recently as corporate VP of Microsoft Teams. He also held several other leadership roles, including chief of staff for Bing and general manager of MSN International.

Highspot raised $248 million at a $3.5 billion valuation in January. Its enterprise software product aims to help make salespeople more efficient, equipping them with technology to improve how they have conversations with prospective buyers, among other features. Highspot reported growth over the pandemic as more deals shifted to video calls versus a conference room or restaurant. Customers include giants such as DocuSign, Workday, Siemens, Adobe, and others.

“Today, sales enablement and Highspot are at the intersection of big, difficult issues facing every business, including driving sales productivity amidst tough macroeconomic conditions and the many complexities of hybrid work,” Sareen wrote in a blog post.

Other key personnel changes across the Pacific Northwest tech landscape: