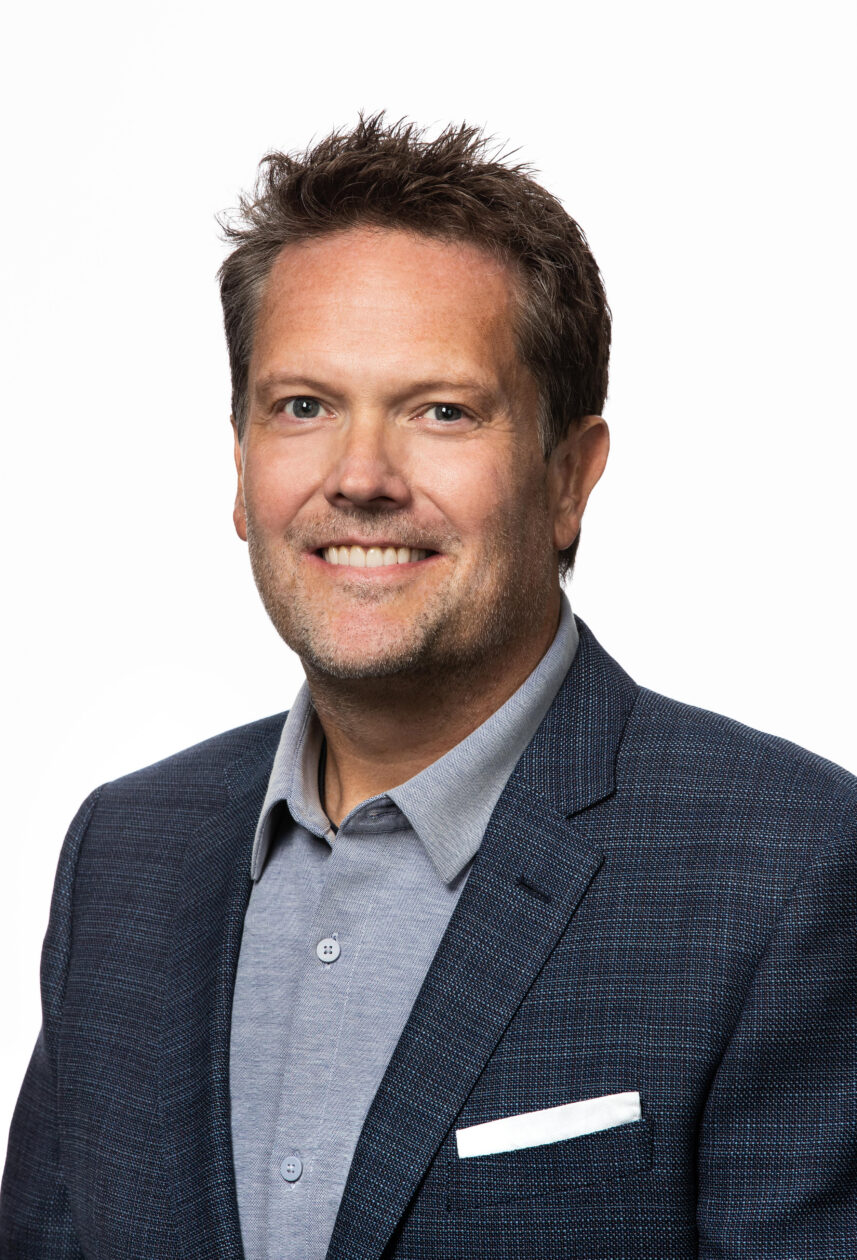 “Security is a data problem, and I have spent most of my career building distributed data systems,” said Bice in a blog post. More recently Bice was president of products and technology at data platform company Splunk.

— Susan Athey, a professor of economics at Stanford, resigned from Expedia’s board of directors. A former consulting chief economist for Microsoft, Athey serves as an advisor or board member to multiple companies.

Athey is also the founder of the Golub Capital Social Impact Lab, a Stanford effort to improve social sector organizations through digital technology and social science research. She has previously-announced plans to step down from the board of Seattle pet sitting company Rover in August.

— A pair of top Black leaders at Amazon who helped oversee the company’s e-commerce operations are departing:

Their departures come as Amazon reorganizes its operations organization. On Tuesday the company announced that Doug Herrington, a veteran of Amazon’s consumer business, will be promoted to the new role of CEO of Worldwide Amazon Stores following the departure of top consumer exec Dave Clark. Read more here.

— Electric aircraft company magniX appointed a new chairman of the board: John Saabas, previously head of engineering and technology for Bombardier Transportation.

Saabas previously also served as an advisor to MagniX and chairman of its technical steering committee. “I am excited at taking on a bigger role at magniX at a critical stage, as we advance from product development to certification and commercialization,” said Saabas in a statement.

Outgoing chairman Dominique Spragg will remain with the company as an advisor.

Shipium raised $27 million this spring to fuel the growth of its tools to helps e-commerce shops manage fulfillment. The startup targets mid-sized retailers that can’t afford to build out the type of software that giants such as Amazon and Walmart use to coordinate and optimize e-commerce operations.

Other personnel changes across the Pacific Northwest tech industry: