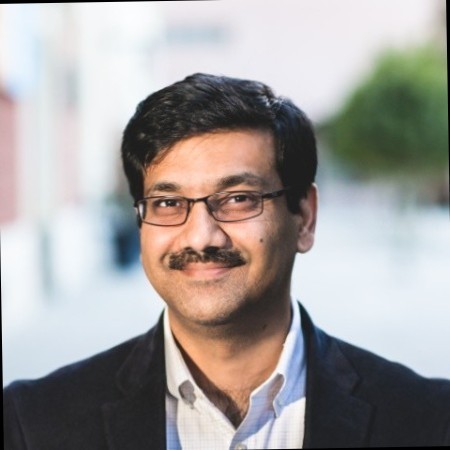 Sofy, a Seattle startup that provides developers and quality assessment professionals a no-code platform to test their mobile apps, has raised $7.75 million in new funding.

The cash will be used to expand the platform’s capabilities to serve web and API functions, an addition to its current ability to test mobile apps, CEO and co-founder Sayed Hamid told GeekWire in an email. He added that the company will also boost its sales and marketing team, doubling its headcount by the end of the year.

The 35-person startup was co-founded in 2016 by Hamid and Hyder Ali, who both spent a bulk of their careers in engineering leadership roles at Microsoft. They are joined by Usman Zubair, another previous Microsoft engineer who has started a number of software companies.

Sofy is currently being used by 45 customers, including Microsoft and Alight, with a total user base of 15,000. The startup quadrupled in size last year and is on course to repeat that growth by the end of this year.

Sofy’s patented tech can run diagnostics on both iOS and Android apps. Developers and quality assurance professionals can test their app’s performance, create automation, review performance results, and diagnose visual quality and network issues, Hamid said. They can do all this without writing a single line of code.

“No-code test automation is transforming the $4 billion mobile application testing market and bringing tremendous gains to the software development and deployment process,” James Newell, a partner at Voyager Capital who is joining Sofy’s board of directors, said in a statement.

Sofy will need to compete with a growing number of startups going after this specific market, including well-funded players such as Browerstack and Applause, along with newcomers including Autify and Waldo.

“While our competitors are focused on test automation creation, Sofy has taken a holistic view of the QA process,” Hamid said. The startup offers more than 10 different specialized tools for quality assurance of mobile apps, which can increase a company’s testing efficiency, he added.

Sofy has raised a total of $9.6 million to date. The current round was led by Voyager Capital, with additional investment from PSL Ventures, GTMFund, Revolution, and others. Julie Sandler, managing director at PSL Ventures, will also join the startup’s board of directors as part of the funding round.