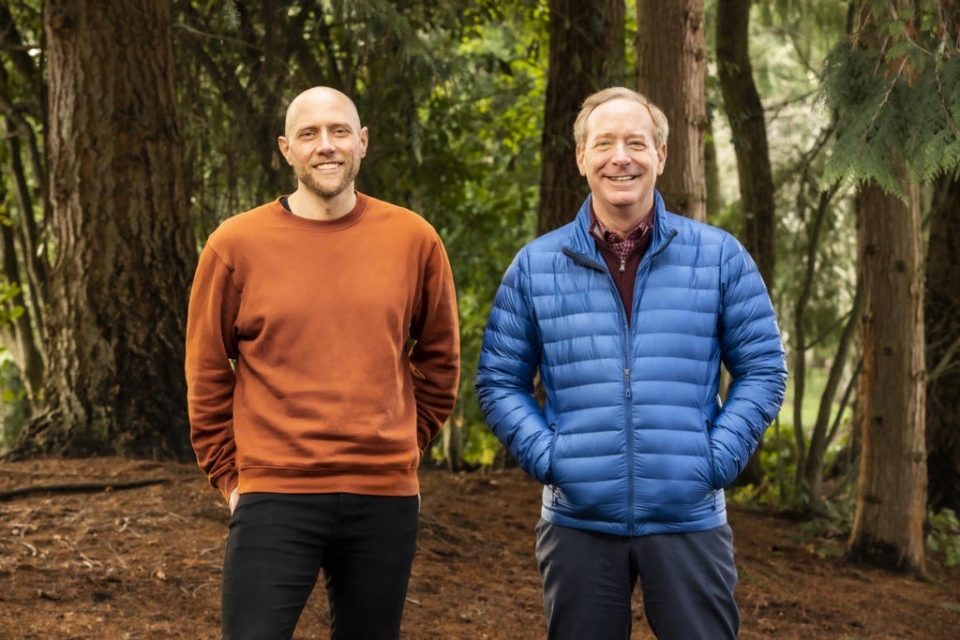 Lucas Joppa, who became Microsoft’s first chief environmental officer in 2018 and led the company’s sustainability efforts, is stepping down.

Joppa is joining an unnamed private equity firm as senior managing director and chief sustainability officer, he said in a LinkedIn post Tuesday.

“This was the hardest professional decision of my life; but it is one I make with full confidence in Microsoft’s ability to achieve its sustainability ambitions,” Joppa wrote.

Joppa joined Microsoft in 2010 as a computational ecologist. He was named chief environmental scientist in 2017 before taking his current role.

Under Joppa’s leadership, Microsoft has emerged as a corporate leader in climate issues and rolled out wide-ranging environmental initiatives in an effort to reduce carbon emissions. Microsoft has set of goal of becoming carbon negative by 2030.

Microsoft President Brad Smith commented on Joppa’s LinkedIn post, thanking him for his contributions. “I am enormously grateful for everything you have done for the company and for me during your time at Microsoft,” Smith wrote. “You’ve taught me so much and together we pioneered a clear and ambitious path for Microsoft to reach our net zero goals by 2030 – while helping advance critical innovations and markets to propel a more sustainable future around the world.”

Joppa previously worked for the Ecological Society of America. He earned a PhD in ecology from Duke University in 2009.