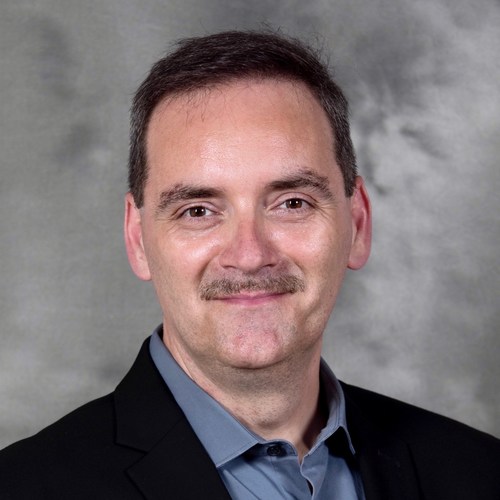 Bulai previously spent five years at Meta, most recently leading engineering for the tech giant’s Reality Labs Research, the group behind Meta’s augmented and virtual reality initiatives. The group is central to the company’s vision of building a “metaverse.”

— Lyell Immunopharma has a new CEO and president: Lynn Seely, a member of the company’s board and former CEO of Myovant Sciences. Seely succeeds Elizabeth Homans who served the company for four years, first as president and then CEO. Homans will remain as a consultant with the company through June 2024.

“My decision to transition from my role at Lyell was a difficult one, but I am excited about the next chapter for the company under Lynn’s leadership,” said Homans in a statement. “Leading Lyell to become a fully integrated company with two clinical stage programs has been a privilege.”

Seely, a former assistant professor of medicine at University of California, San Diego, was also previously senior VP and chief medical officer at Medivation and VP of clinical research at Corgentech. Seely will be based in the South San Francisco headquarters of Lyell, which also has operations in Seattle, where it employs 120 people. Last year the startup raised $425 million in its IPO and completed a $65 million 70,000 square-foot manufacturing center in Bothell, Wash.

5 of his all-time favorites – GeekWire