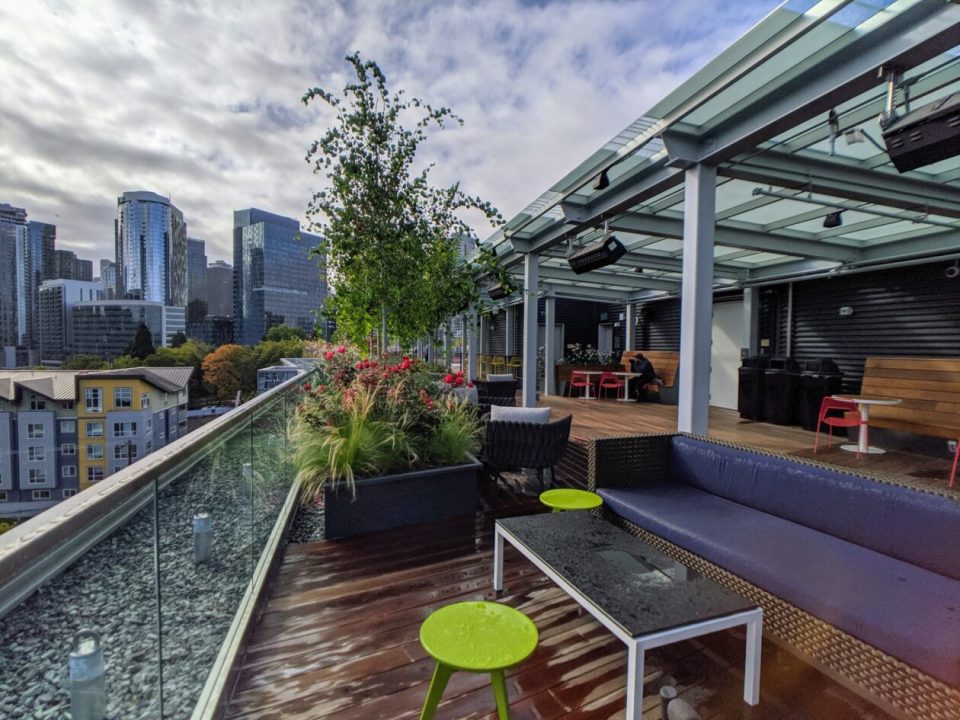 Meta and Microsoft are both giving up office space in the Seattle region amid the shift to hybrid work and broader tech downturn.

Facebook parent Meta is subleasing its 6-story space at the Arbor Blocks 333 building near downtown Seattle, as well as Block 6, a 325,000 square-foot space at the Spring District complex in Bellevue, Wash., east of Seattle.

“The past few years have brought new possibilities around the role of the office, and we are prioritizing making focused, balanced investments to support our most strategic long-term priorities and lead the way in creating the workplace of the future,” Meta spokesperson Tracy Clayton said in a statement.

It’s a rapid reversal from Meta. The company in October opened new offices at the Spring District, where it has several buildings.

Since first establishing an outpost in Seattle back in 2010, Meta has steadily grown in the region, where it employs nearly 8,000 people.

But the tech giant is facing core questions about its business in the face of the economic downturn. Meta’s stock is down nearly 60% over the past year and the company announced in November that it would lay off 13% of its workforce, or more than 11,000 people. More than 700 people in the Seattle region were impacted.

On the company’s third quarter earnings call Meta said it was planned to reduce its real estate footprint. The company has embraced remote work.

RELATED: Meta layoffs ripple through Seattle region, taking some of the luster from ‘Silicon Valley North’

Microsoft, meanwhile, will not be renewing its lease at a 561,494 square-foot space in downtown Bellevue, Wash., according to a report Friday from The Puget Sound Business Journal.

“The shift of workspace utilization, combined with the threat of economic headwinds, has caused Eastside tenants to become conscientious when renewing,” the report noted.

Amazon in July said it would pause construction on five towers in Bellevue, citing ongoing uncertainty about the impact of hybrid work on its office designs.

Office building attendance in downtown Seattle this past November increased year-over-year from 15-20% to 35-60%, according to the CBRE report, as more companies establish in-office mandates.

But overall vacancy rates across the region continued to increase, from around 16% at this time last year to above 18%. Only a “trickle” of tech tenants signed new leases downtown in Q4, the report noted.

What’s at stake in the suit against TikTok, Instagram, and others – GeekWire