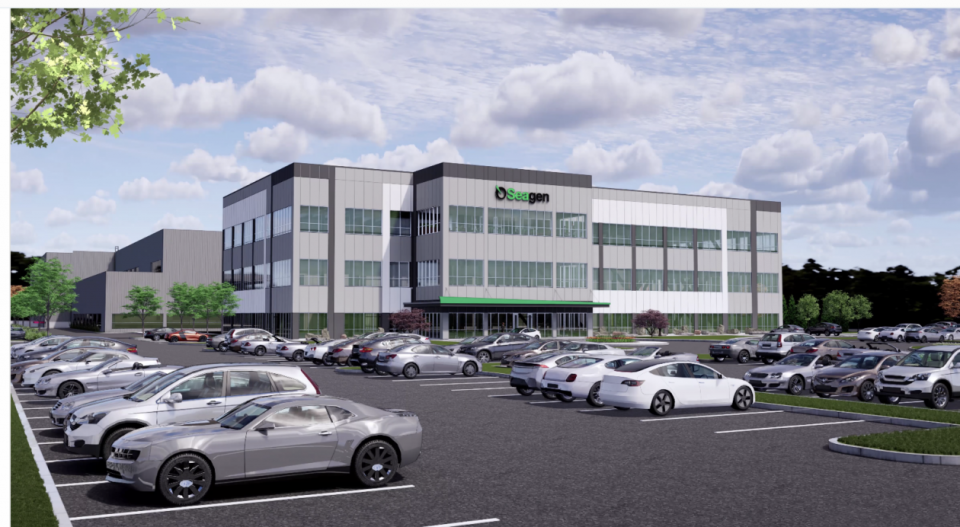 A new Wall Street Journal report revealed that Merck is in “advanced talks” to acquire Seattle-area biotech giant Seagen in a deal that could be worth $40 billion or more. The deal, which is likely to be scrutinized by antitrust officials, could close this month and would be the largest healthcare merger this year, Axios noted. Shares of both companies have risen since reports of an acquisition first surfaced on June 17. Bothell, Wash.-based Seagen employs more than 2,800 people and its market capitalization is nearly $33 billion.