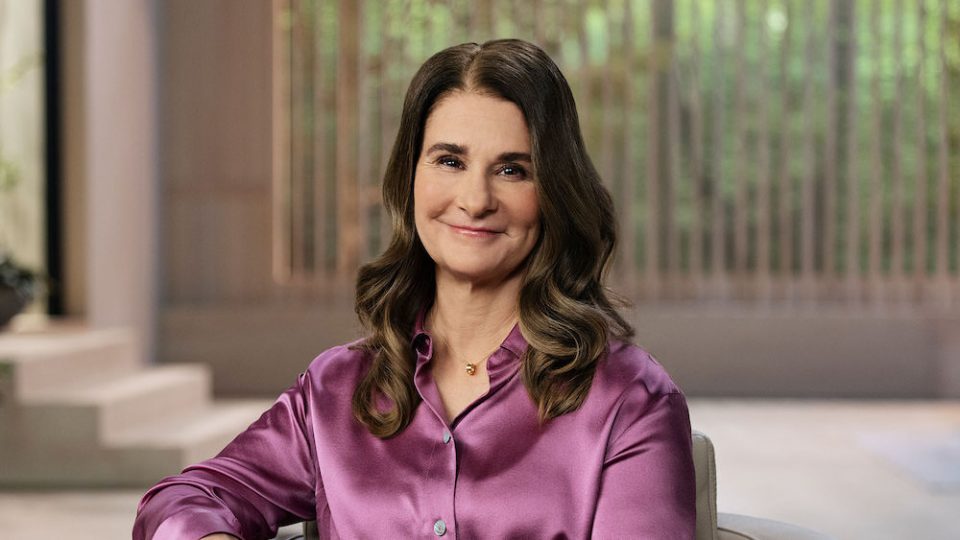 Melinda French Gates this week offered a different timetable for the future of the Gates Foundation than the one laid out last month by her ex-husband Bill Gates.

During Fortune’s Most Powerful Women summit in California on Tuesday, French Gates said that the Seattle-based foundation would continue operations for two decades past the death of herself or Bill Gates, whichever comes later.

“Just to be clear, the governance documents of the foundation, which I’m a cosignatory on as co-chair, say that it will last until 20 years after the death of the last of us. So that is the current state and plan,” French Gates said, as reported by Fortune.

Speaking at a different Fortune event last month, Bill Gates said that the Bill & Melinda Gates Foundation would shutter in 2047.

“That’s probably the period of time where Melinda and I will be around to help make sure it stays on track,” Gates said at the Forbes 400 Philanthropy Summit in New York City. “We think spending all the money in that timeframe makes sense. So we’ll be shifting money over more and more, we committed to raise the spend level up.”

RELATED: Bill Gates sees Gates Foundation winding down in 25 years — with Melinda French Gates and himself still at the helm

At the time of Gates’ announcement in September, a foundation spokesperson also cited the governing documents, which state that the foundation’s assets “are to be distributed within 20 years of the death of the last of Bill, Melinda, or Warren [Buffet].”

Co-chairs Gates and French Gates have the option of working with the foundation’s governing board to increase their spending levels or modify the governing documents, the spokesperson added in an email to GeekWire.

The future of the Gates Foundation was called into question following last year’s divorce of its namesake co-leaders. In July 2021 the foundation announced a two-year trial period to see how effectively the pair could work together.

At the conference this week, French Gates reiterated her commitment to the foundation.

“My values are baked into that institution,” she said. “And so what I know is that I have to show up as my best self every single day.”

The global health-focused foundation has more than $70 billion in assets and given out $65.6 billion since it launched in 2000. The organization, which also addresses issues of education, equity and poverty, recently said that by 2026 it would increase its annual giving to $9 billion, up from $6 billion.

Buffett, who is 92, has contributed $35.7 billion to the foundation.