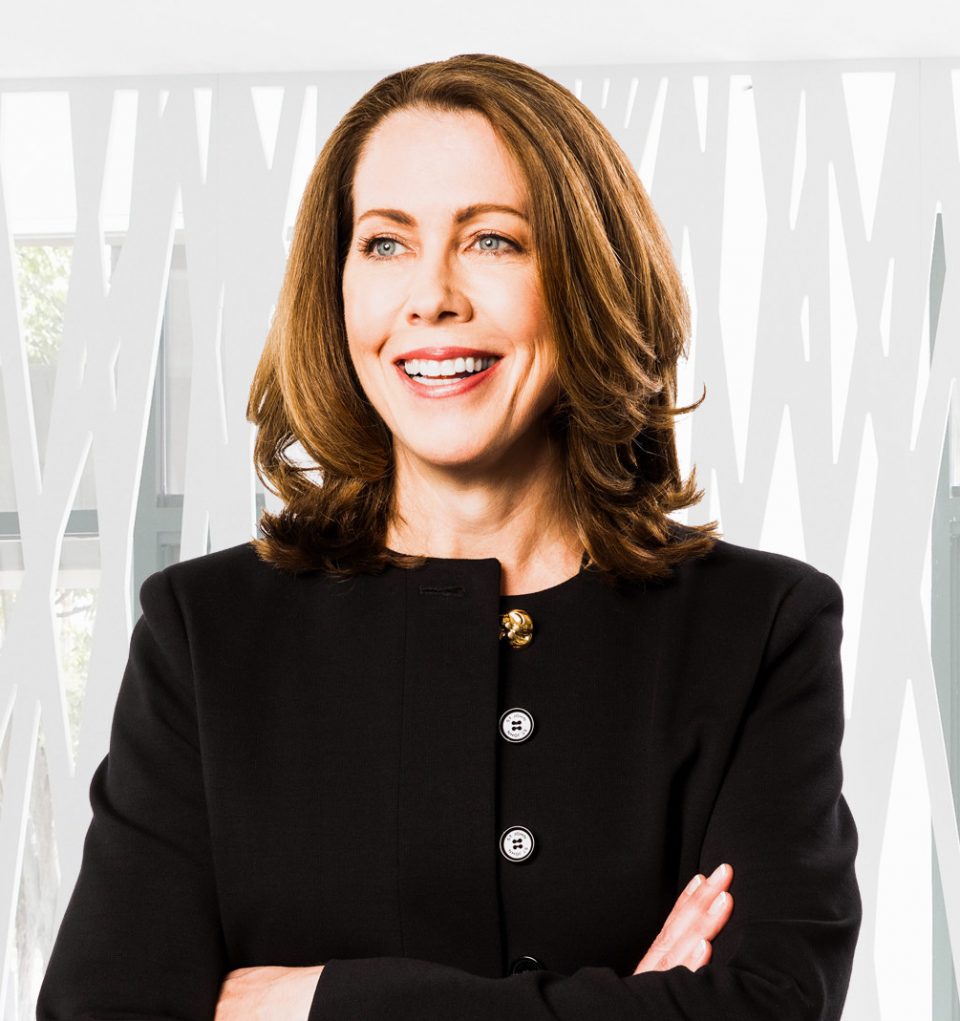 — Kate Johnson will become the new CEO of Lumen Technologies, formerly known as CenturyLink. She was also appointed president and will join the company’s board of directors, starting November 7.

Johnson previously served four years as president of Microsoft U.S., overseeing sales, services, marketing and operations. She also previously was executive vice president and corporate officer at GE and a senior vice president at Oracle. Early in her career she was a senior manager at Deloitte Consulting.

Johnson will succeed Jeff Storey, who is retiring and will remain with the company through the end of the year to assist in the transition.

“Kate’s appointment and the strategic transition announced today are the culmination of a succession plan that Jeff and the board have been engaged in for the past several years,” said T. Michael Glenn, chairman of Lumen’s board of directors, in a statement. Lumen serves customers in more than 60 countries with about 450,000 miles of fiber cables on its routes and has offices in Seattle and other major cities. Its corporate headquarters is in Monroe, La.

“I’m excited to help guide the research division as it continues to grow and tackle big questions around improving child health and health equity,” said Tham in a statement Tuesday announcing his appointment. Tham has served as interim senior vice president of SCRI since January 2021 after its longtime president, Jim Hendricks, stepped down.

“Eric’s deep knowledge of our research division and expertise as an administrative senior leader, together with his background as a physician and biomedical informatics researcher, position him to thrive in this role,” said Seattle Children’s CEO Jeff Sperring in a statement.

In the future, Seattle Children’s will also hire a chief scientific officer and senior VP, a new role to help set the scientific direction of the research division with Tham, according to a spokesperson.

Other key personnel moves across the Pacific Northwest tech industry: