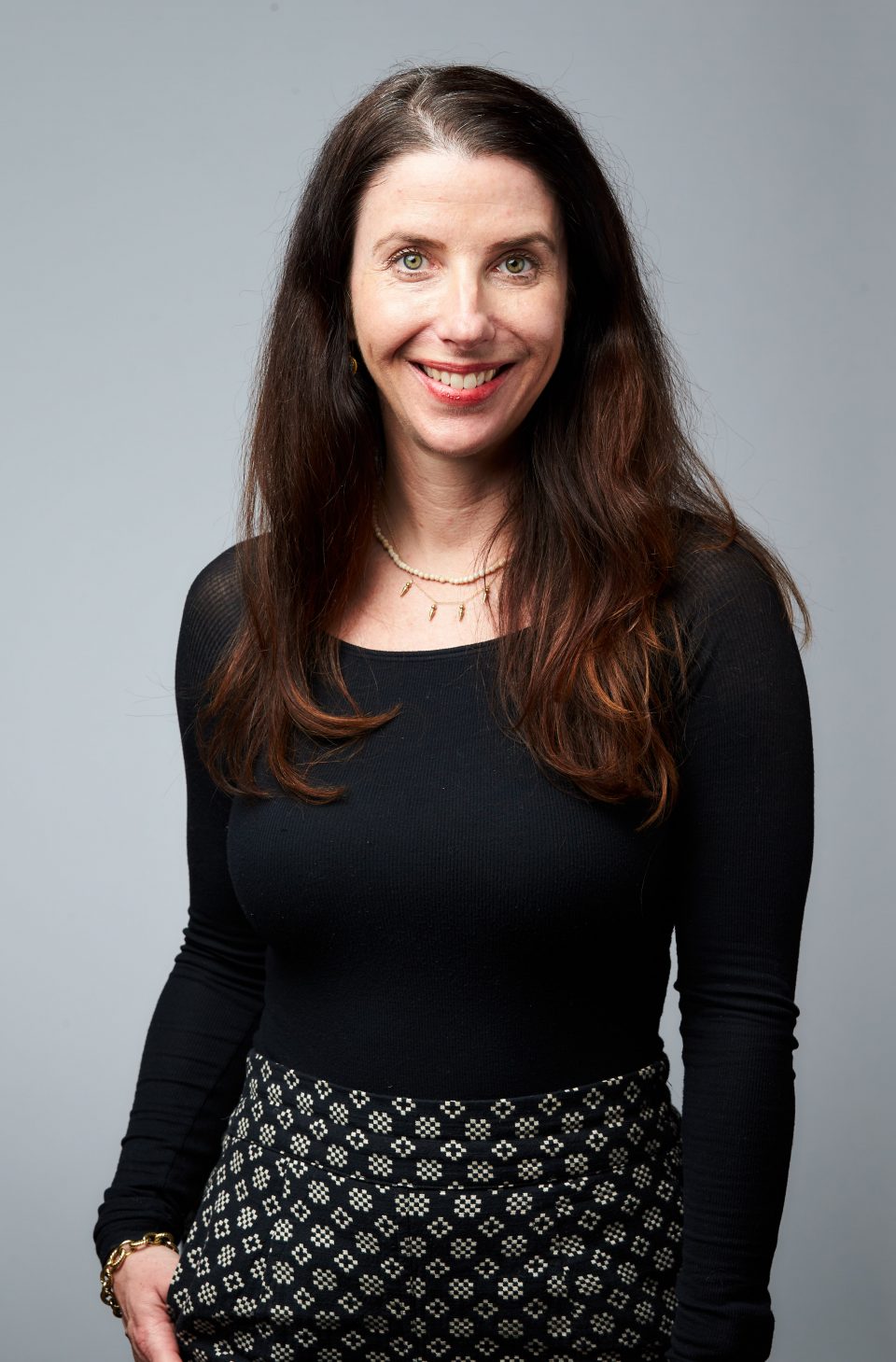 — Annie Rihn, one of the earliest employees at Zillow Group who led recruiting, has left the Seattle real estate giant.

Rihn joined Zillow in 2005 and was the company’s first recruiter, ultimately becoming vice president of recruiting.

Zillow confirmed Rihn’s departure. We’ve followed up with Rihn to learn more about her next gig.

“Annie helped shape our People org, and her strategic leadership built a high-performing team that has brought in top talent as Zillow has grown,” a Zillow spokesperson said in a statement. “Annie will always be an important part of Zillow’s story, and we wish her all the best as she takes the next step in her career.”

Roz Francuz-Harris, head of recruiting, has taken over responsibility for all recruiting functions.

During the past two years, Zillow has emerged as a leader in enabling its employees to work remotely. The company said earlier this year that its employees reported an increase in the ability to achieve work-life balance, thanks in part to their flexible work environment, and it is attracting a larger and more diverse set of job applicants.

Orban spent nearly eight years at Amazon, most recently leading AWS Marketplace, among other roles. He was previously chief technology officer and chief information officer at Dow Jones, and was CTO at Bloomberg LP.

We asked Google about the specifics of Orban’s new role and the non-compete clause in his Amazon employment agreement, but a company spokesperson did not have anything to share. Amazon has taken heat for its attempts to enforce non-compete agreements with former execs, including another who left to Google in 2020.

Asher, based in the Seattle area, spent 13 years at Microsoft in various management roles. He joined UiPath in 2018 as its senior vice president of business development and product alliances.

“I am very fortunate to be able to work for one of the fastest growing enterprise software companies and join a disruptive venture firm,” Asher wrote in a blog post.

Kin Ventures launched last year. The firm, led by Tina Hoang-To and Ben Herman, invests in seed stage to Series B round and is targeting $100 million for its first fund. Recent investments include Seattle-area startups Logixboard and Edge Delta.

Hahn previously was head of marketing and vice president of growth at the Seattle digital remittance company. Before joining Remitly in 2018 she was an executive at Blue Nile and Big Fish Games.

Hahn replaces Rob Singer, who will serve in an advisory role through September.

“I am as energized by this opportunity today as I was when I walked in the doors at Remitly,” Hahn said in a statement. “We have a great team, a meaningful vision, and a real opportunity to improve the lives of hundreds of millions of immigrants everywhere.”