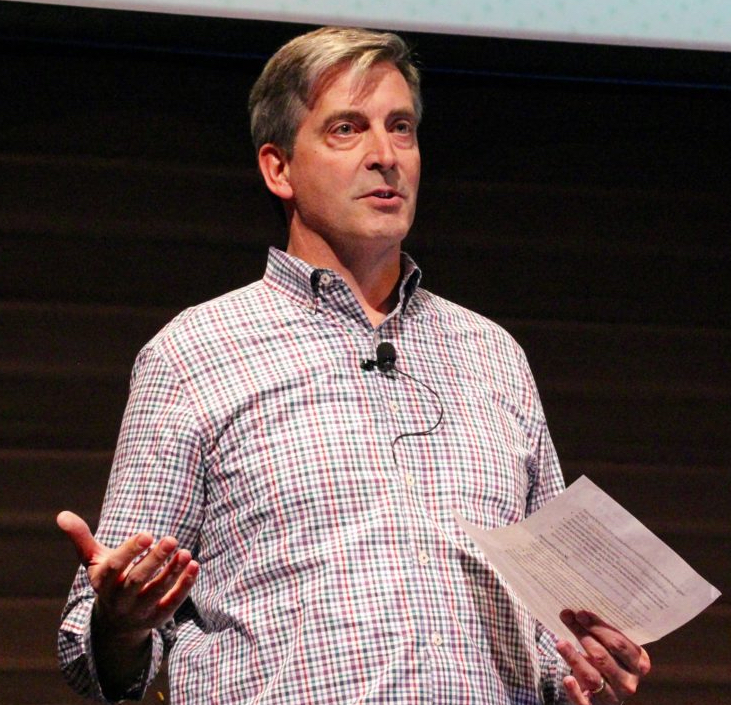 Insider first reported the news, and an Amazon spokesperson confirmed the departures. They are part of a larger series of recent exits among Amazon’s senior leaders.

“Tom was here for over 22 years and Gregg was here for nearly 18—and we hope both are enjoying their retirement,” an Amazon spokesperson said in a statement. “We have strong succession plans for all businesses, and both these positions were backfilled with strong internal leaders some time ago.”

Taylor, who was part of Amazon’s senior leadership team (S-team), started his career as senior vice president of seller services, Amazon Payments and Fulfillment by Amazon. Prior to that, Taylor was director of operations at K2 sports and was an engineer at Delphi Automotive Systems.

Zehr is known as a creator of the Kindle, Amazon’s e-reader that was recently upgraded to a version that allows note-taking and annotation. He joined Amazon and founded Lab126 in 2004, three years before the debut of the Kindle.

In a video on the Amazon website, Zehr said he loved his job. “My passion is around inventing things that haven’t been invented before, doing things that hadn’t been done before,” he said. Zehr previously held senior engineering roles at Palm Computing, VA Linux and Apple. He was also in charge of developing the Astro home robot.