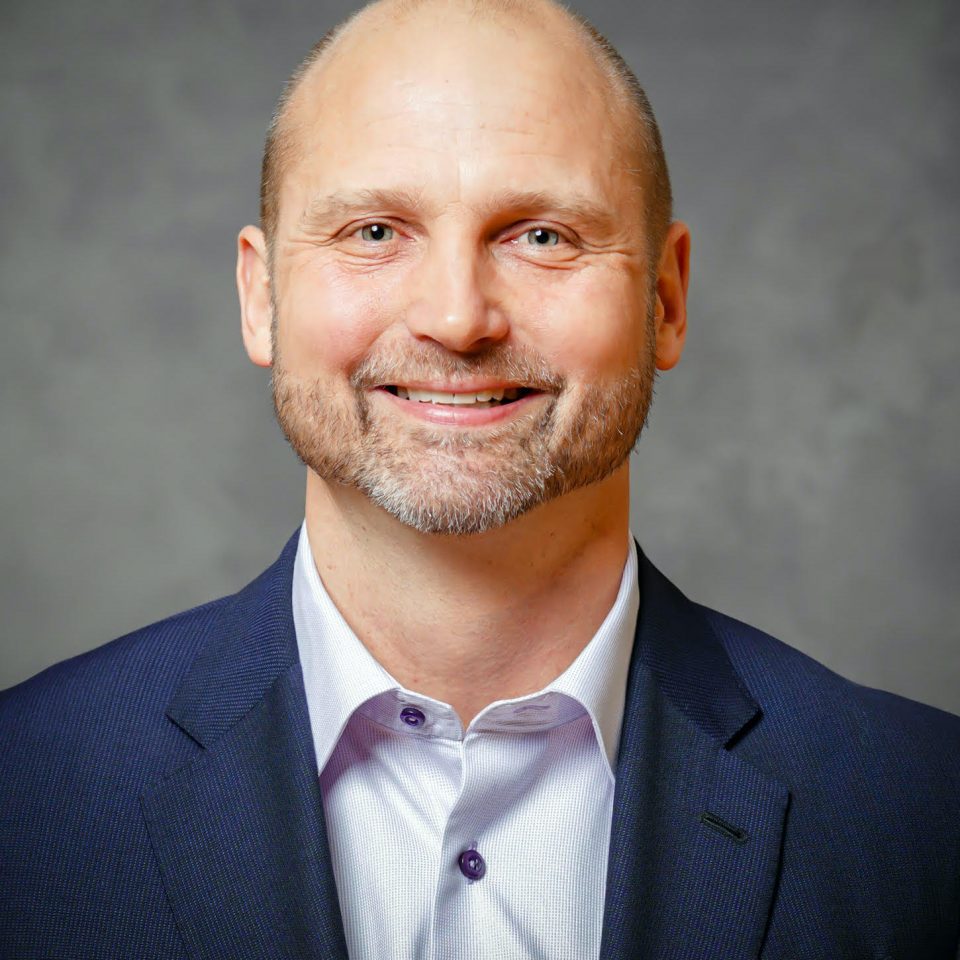 A new Seattle startup called Hedgehog wants to make it easier for companies to use the SONiC operating system for their networking needs.

SONiC, which stands for Software for Open Networking in the Cloud, was open-sourced by Microsoft in 2016. The tech giant originally developed the technology for its Azure data centers.

SONiC is described as “an open source network operating system (NOS) based on Linux that runs on over 100 different switches from multiple vendors and ASICs.” The idea is to make cloud networking more versatile.

Hedgehog is targeting cloud-native companies that want to move workloads off the cloud — a strategy noted in a blog post by Andreessen Horowitz investors that outlined the long-term cost implications of using public cloud providers.

Hedgehog wants to help those companies make sure their networking still runs smoothly as they transition workloads. It aims to be the “Red Hat for SONiC,” giving enterprises a way to easily use the open-source software.

The company is led by CEO and co-founder Marc Austin, a veteran entrepreneur who was most recently spent four years at Cisco. Austin also helps run a small Seattle firm called IoT Capital and was a director at Amazon from 2010 to 2012, working on the Kindle Enterprise team.

“A fox knows many things, but a hedgehog knows one big thing,” Austin wrote on LinkedIn. “Millions of cloud native workloads will deploy on distributed cloud infrastructure with open network fabrics.”

Other co-founders include Mike Dvorkin, a networking expert who helped launch Insieme Networks, which Cisco acquired in 2020. Josh Saul, a former marketing leader at Apstra and Netris, is the company’s other co-founder.

Hedgehog has raised a pre-seed investment round but did not disclose investors or amount raised. It does not have paying customers and is currently working with “design partners.”

After a rocky 2022 for real estate, here are 5 trends to watch for Redfin and Zillow – GeekWire