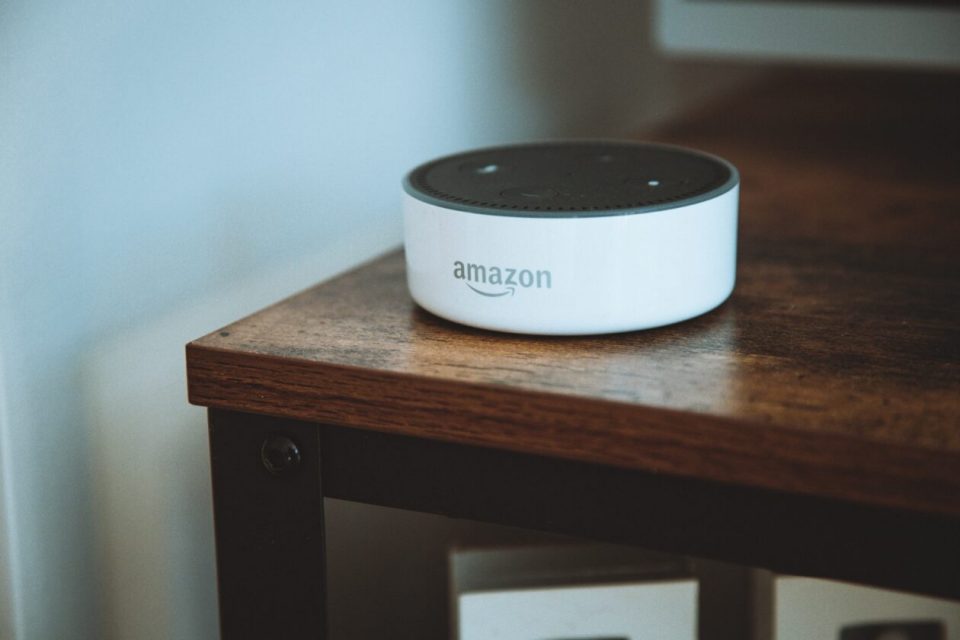 Amazon’s Alexa is the target of a new lawsuit alleging that the company is using information gathered from users of its smart speaker devices to serve them targeted advertising without their consent.

The plaintiffs are pursuing the case as a class action suit, which if approved could include millions of Amazon customers.

The lawsuit relies heavily on an April study by researchers from the University of Washington and three other institutions. The study concluded that Amazon is analyzing users’ commands and interactions with the smart speakers to infer their potential shopping interests. That information is used to target “on-platform audio ads and off-platform web ads from Amazon or its advertising partners,” the researchers explained in an FAQ.

In response to the study, an Amazon spokesperson confirmed for The Register that information from Alexa was used for ad selection. On Thursday, the company offered GeekWire a similar response, and went on to challenge the accuracy of the research.

“We think that the best advertising is tailored to customers’ interests, which is why in some cases we will use the actions of customers, whether it’s shopping on Amazon or streaming on Amazon Music, to inform the ads we serve,” said spokesperson Lisa Levandowski by email. “For example, if you ask Alexa to order paper towels or to play a particular song on Amazon Music, the record of that purchase or song play may inform relevant ads shown on Amazon or other sites where Amazon places ads.

“This is not an atypical practice — the biggest advertising services in the world do this to best serve their users and their advertisers,” Levandowski continued, noting that customers can opt out of the targeted ads.

As regards the lawsuit, Levandowski said, “We do not comment on active litigation.”

Advertising is a big and growing business for Amazon. In April the company reported that its ad arm brought in $7.8 billion in revenue for the first quarter of the year, up 23% over a year ago.

The lawsuit, which was filed last week in U.S. District Court, cited numerous past occasions where Amazon officials have denied using insights gathered in this manner for ad purposes.

“Amazon’s admission that it does, in fact, use Alexa voice prompts to inform targeted advertising placed by Amazon throughout its vast advertising network is shocking, especially coming after years of repeatedly disavowing any such usage,” said the plaintiffs.

The suit was filed by two individuals residing in Ohio and Massachusetts. The legal action was reported Thursday morning by Axios.

The lawsuit notes that 13 separate Amazon documents describe the terms and conditions for Alexa users. “At no point in these many various terms and policies does Amazon disclose that users’ voice recordings are used to inform targeted advertising,” the suit continues. “In fact, the words ‘ads,’ ‘advertising,’ ‘advertise,’ and ‘advertisements’ do not appear a single time…”

This isn’t the first time that Amazon’s Alexa has triggered legal action. In June 2019 a pair of lawsuits claimed the voice assistant violates laws in nine states by illegally storing recordings of children on devices such as the Echo or Echo Dot.

To conduct the work, the researchers created personas with particular interests that interacted with Alexa, and a control that did not. Then in a multi-step process the researchers looked for targeted advertising based on the Alexa commands.

Amazon’s Levandowski challenged the veracity of the study.

“As far as this specific research is concerned, it’s not accurate because it’s based on inaccurate assumptions of how Alexa works,” she said. “For example, we do not sell customers’ personal information and we do not share Alexa requests with advertising networks, even though the report suggests that we do.”

The study’s authors said they’re trying to make the public aware of how the increasingly pervasive technology works behind the scenes.

“Studies like ours,” they wrote, “help to bring transparency into the space of voice assistants and the implications of using them.”

Read the full lawsuit below: