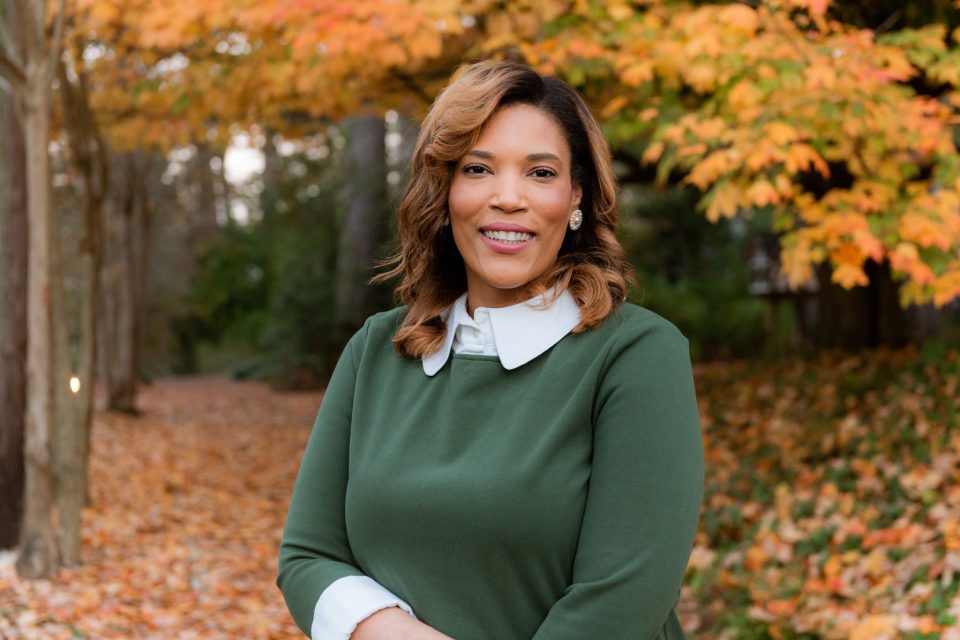 — Karat, a Seattle-based startup that helps companies conduct technical interviews, hired Crystal Moore as its new vice president of Brilliant Black Minds, a program that aims to double the number of Black engineers in tech over the next ten years.

Moore was previously vice president of partnerships at higher education company Strategic Education. Prior to that, Moore was a fellow on the White House Domestic Policy Council at the U.S. Department of Agriculture, where she supported a White House initiative on historically black colleges and universities. She also was senior director of business development at Boston e-learning provider Fullbridge.

The Brilliant Black Minds program uses Karat’s Interviewing Cloud to deliver free interview practice, feedback, and coaching to help aspiring Black software engineers prepare to successfully enter the tech industry. Citing what it calls the Interview Access Gap, Karat says only 50% of the Black engineers it surveyed have experienced a technical interview before they look for a job.

Black software engineers face other barriers to entry for jobs in the tech industry, according to Karat. These include structural inequities that delay early exposure to computer science; limited information about how the industry hires; and fewer connections in professional networks. As a result, just 5% of all software engineers in the U.S. are Black, Karat says.

Karat raised a $110 million Series C round at a $1.1 billion valuation in October 2021. Its software is used by tech companies such as Compass, Intuit, and Indeed, and others including Ford, American Express, and Bank of America that need help interviewing engineers.

Pioneer Square Labs operates its startup studio, which helps turn ideas into companies, and also invests out of its PSL Ventures arm, which raised $100 million for its second fund last year.

2022 Kia Telluride Ascends to the Top of Its Class (Review)