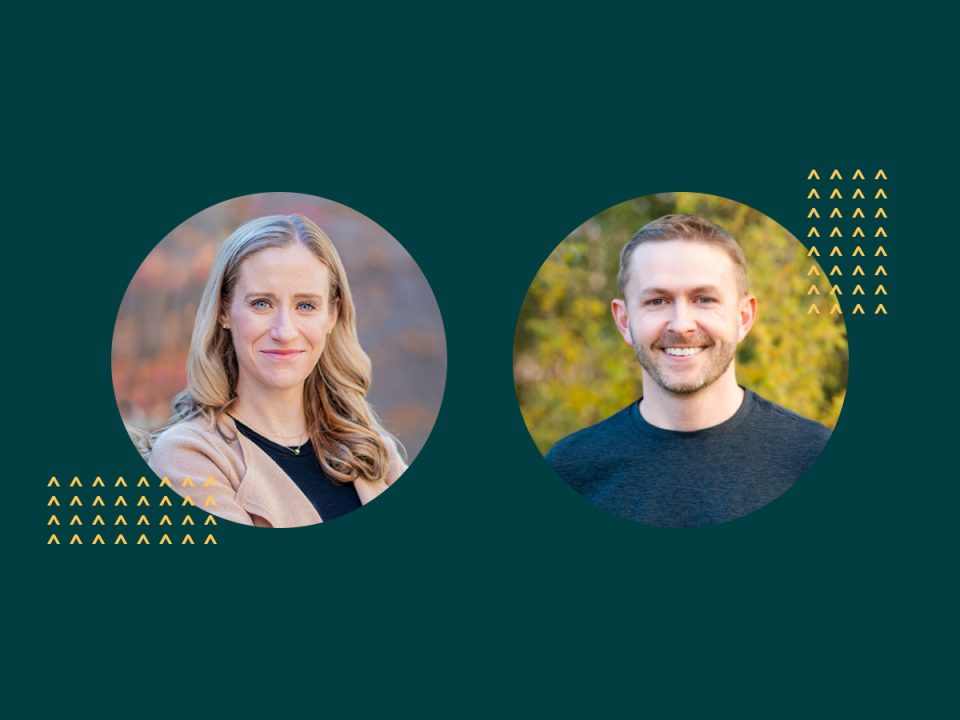 Karat raised a $110 million Series C round at a $1.1 billion valuation in October 2021. Its software is used by tech companies such as Compass, Intuit, Indeed, Ford and others that need help interviewing engineers.

— Common Room, a Seattle startup that aims to help companies deepen relationships with their users and customers, hired Matt Duchesne as vice president of sales.

Common Room launched in 2020 and raised $52 million last year. The company won Startup of the Year honors at this year’s GeekWire Awards.

Petesch joined the company in 1990 as a senior systems engineer following a stint with IBM. He spent the past 11 years as a principal program manager lead for Microsoft Azure.

“A career at Microsoft has been one of the most gratifying and challenging experiences in my life,” Petesch wrote on LinkedIn. “Each of these waves of technology and value delivered to the world were deeply meaningful and I’m incredibly fortunate to have witnessed these evolutions firsthand.”

Petesch left Microsoft in November and is moving on to “my next adventure.”

— Skytap, a Seattle startup that helps companies migrate to the cloud, hired Rahul Tripathi as chief product and technology officer. Tripathi previously was CTO at Nutanix, and a vice president at Hewlett Packard Enterprise.

— Inmedix, a Seattle health tech company that aims to bolster autoimmune disease therapies, added renowned scientist Leroy Hood to its board of directors. Hood co-founded the Institute for Systems Biology and was a recipient of the National Medal of Science in 2011.

Amazon Games will publish the next ‘Tomb Raider’ – GeekWire