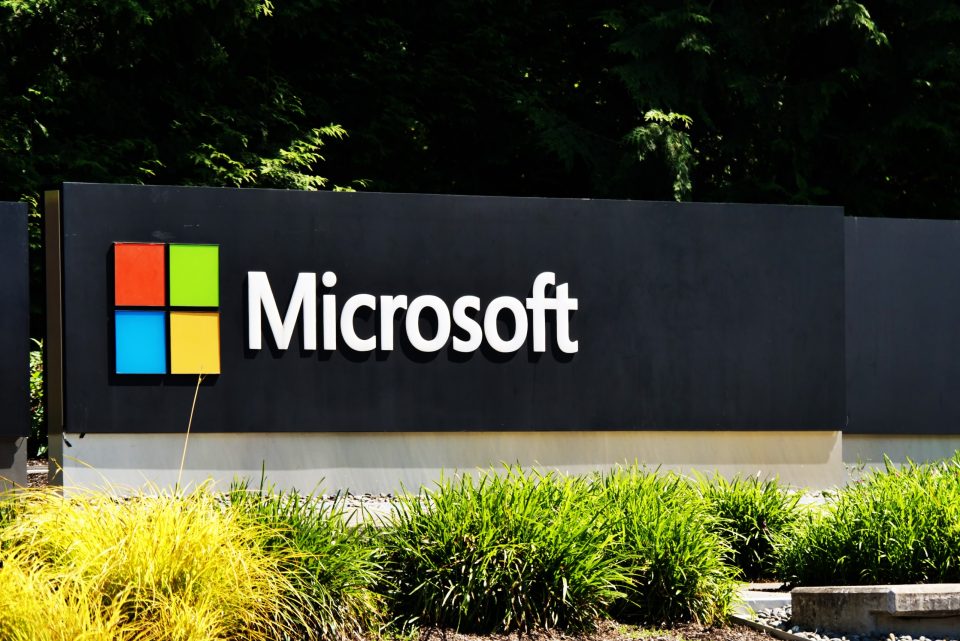 Microsoft is seeing customers “optimize their digital spend to do more with less,” and “exercise caution” in the face of an uncertain economy, CEO Satya Nadella said in a memo last week, announcing 10,000 job cuts.

But how bad are things getting, really?

That question should be answered by Microsoft’s next earnings report, set for release Tuesday afternoon for the second quarter of its 2023 fiscal year, which ended Dec. 31.

As one of the first big tech companies to report earnings in this cycle, Microsoft will be closely watched not just for its own sake but as a barometer of corporate tech spending more broadly. Companies including Amazon and Google, Microsoft’s main rivals in the cloud, will report their results next week.

Microsoft is taking a charge $1.2 billion for the quarter, or 12 cents a share, to account for severance packages for laid-off employees, the cost of exiting real estate leases, and unspecified changes in its hardware portfolio.

Key products and business to watch include Microsoft 365, Microsoft Azure and other cloud services used heavily by big companies. As a benchmark for the way things used to be, Microsoft Cloud revenue was up 24% to $25.7 billion in the first fiscal quarter, ended Sept. 30, as Microsoft’s overall revenue rose 11% to more than $50 billion.

Another area of note is Microsoft Surface and other devices, given the reference to hardware changes in the company’s layoff announcement. The recent quarter included the holiday shopping season, which would normally be a peak time for device sales, if not for cutbacks in consumer spending, and supply chain constraints in recent years.

As a benchmark in this part of the company, Microsoft’s devices business posted $2.3 billion in revenue in the same quarter last year, up from $2.1 billion a year before that.

AWS software does cloud-based data analysis on a satellite

Hydrogen-powered plane revs up for tests in Washington state