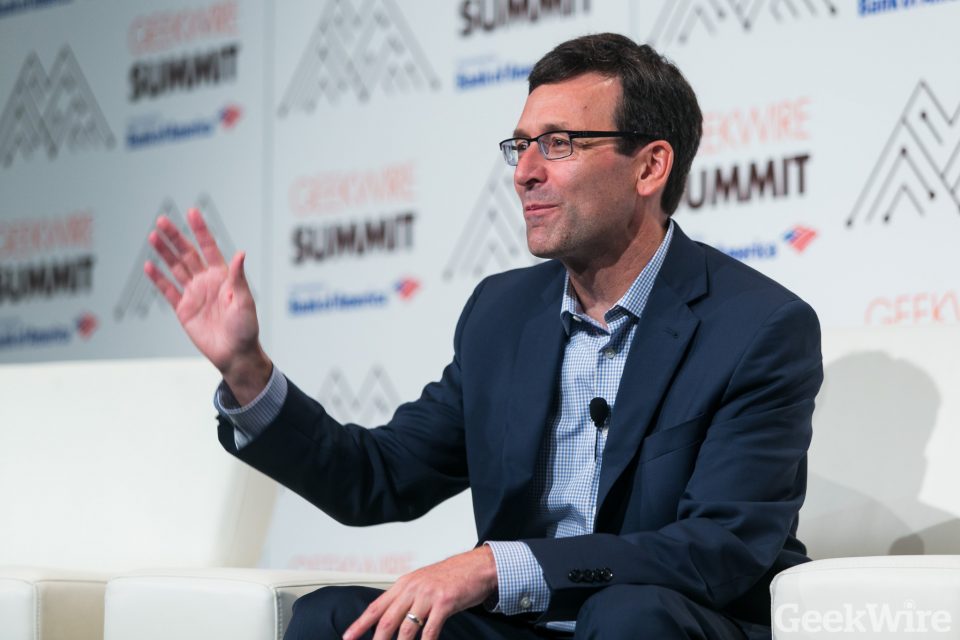 A judge in Seattle sided with Washington state’s attorney general on Friday and rejected Facebook parent company Meta’s argument that the state’s campaign law runs afoul of the First Amendment.

Ruling from the bench after a hearing, King County Superior Court Judge Douglass A. North found that Facebook intentionally violated the Washington state law, Attorney General Bob Ferguson said in a tweet after the ruling.

The judge will now consider fines and a potential injunction against the social media giant, reported Eli Sanders, a Seattle journalist who covered the dispute for years for The Stranger newspaper and more recently in his Wild West newsletter. Follow the thread below to read Sanders’ report from the courtroom.

Meta said that Facebook has stopped serving ads for campaigns in the state after determining that the company wouldn’t be able to reasonably comply with the law.

This is the latest lawsuit filed by the state against the company over this issue. Facebook had been sued by the state and in 2018 reached a settlement by agreeing to pay a $238,000 fine. Washington settled a separate lawsuit with Google over the same issue for more than $423,000 last year.

The current suit against Meta, filed in April 2020, asserts that the company continued to accept political ads in the state after promising to stop.

See our earlier coverage for more on the dispute.