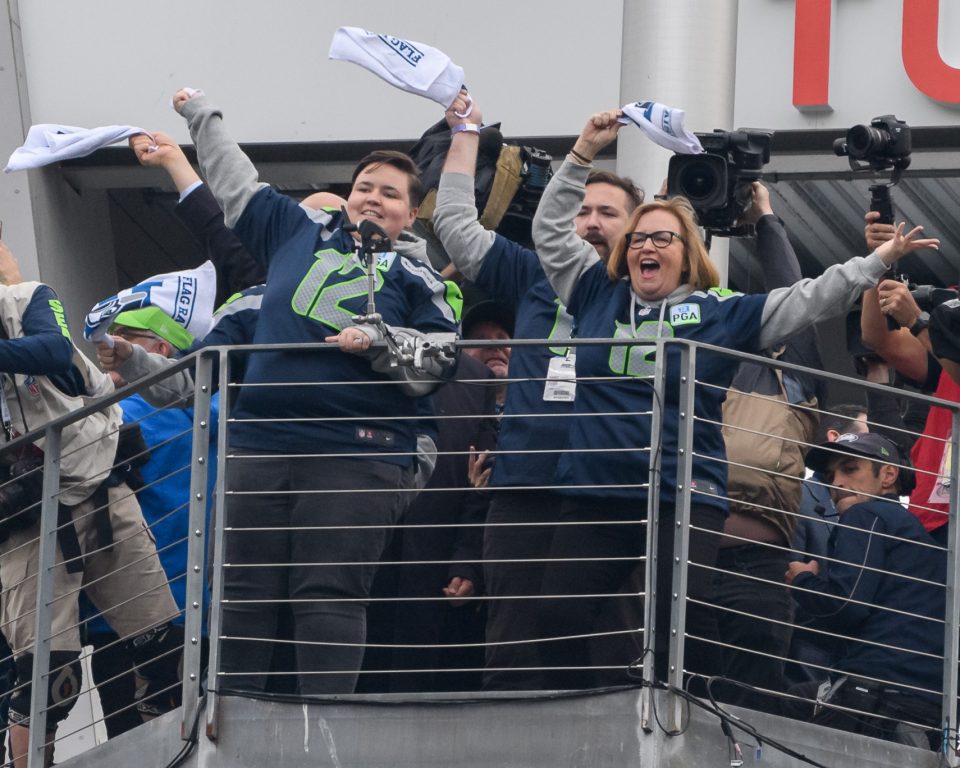 The Seattle Seahawks and Portland Trail Blazers are not for sale and no discussions are currently happening to sell either professional sports franchise. That’s the word from Jody Allen, chair of both teams and trustee of her brother Paul G. Allen’s trust.

Allen issued a statement Tuesday saying that her long-term focus is on “building championship teams” — but both will eventually be sold.

Paul Allen, the late Microsoft co-founder and billionaire philanthropist who died in October 2018, bought the NBA’s Trail Blazers for $70 million in 1988, and he kept the Seahawks from moving to California in 1997 when he bought the NFL franchise for $194 million.

Jody Allen’s declaration comes a month after a report that Nike founder Phil Knight and Alan Smolinisky, an entrepreneur and a partial owner of the Los Angeles Dodgers baseball team, had submitted a bid to purchase the Trail Blazers for more than $2 billion. A team spokesperson confirmed at the time that an offer had been made, but stated that “the team remains not for sale.”

In managing the Allen trust, Jody Allen has been engaged in the secretive process of carrying out her brother’s directives, which includes divesting many of his far-flung assets to maximize the value of the estate.

She said in her statement that a “time will come” when the teams will be put up for sale “given Paul’s plans to dedicate the vast majority of his wealth to philanthropy, but estates of this size and complexity can take 10 to 20 years to wind down. There is no pre-ordained timeline by which the teams must be sold.”