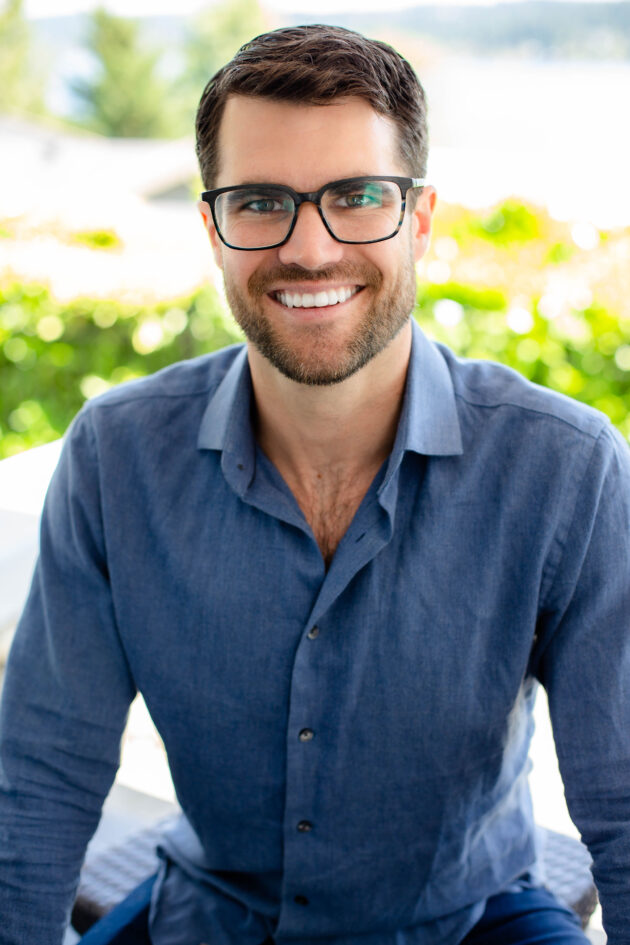 Coccari previously worked at Microsoft for more than seven years where he oversaw M12, Microsoft’s venture fund. Coccari also worked on cloud infrastructure as a manager at Azure. Most recently he was a managing partner at SeaChange Fund, a venture capital firm that backs early stage startups based in the Pacific Northwest.

Intuit Ventures, launched in September 2021, focuses on investing in startups in the areas of FinTech, software services for small- to medium-sized businesses, commerce enablement, artificial intelligence, and blockchain. The firm is based in Mountain View, Calif.

Coccari told GeekWire there were “no plans at the moment” to open an office for the firm in Seattle, but added, “Given my strong relationships with founders and the other venture capitalists here, I certainly plan to invest in Pacific Northwest-based companies and co-invest alongside the funds here.”