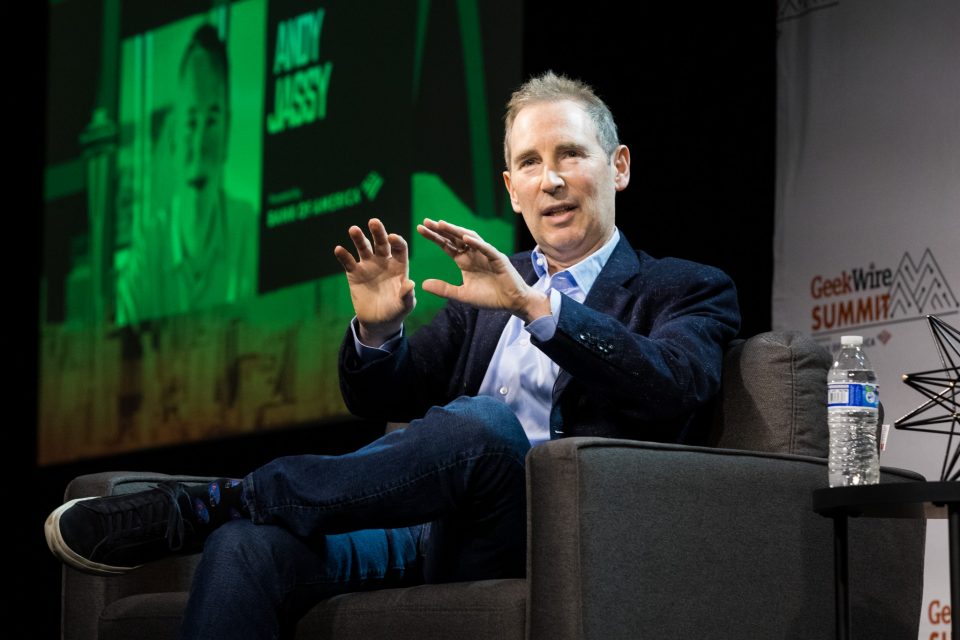 A coalition of three labor unions is asking the U.S. Securities and Exchange Commission to investigate and take action against Amazon for using what the group describes as “cherry-picked and outdated data” about its warehouse injury rates in communications with investors this spring.

Amazon disputes the claims, saying it relied on “the most recent, credible, independently verified safety data from the Bureau of Labor Statistics” in its annual proxy statement and CEO Andy Jassy’s letter to shareholders.

The union coalition, known as the Strategic Organizing Center, alleges in its complaint Thursday morning to the SEC that Amazon deceived shareholders by using data from 2020, when injury rates were lower, rather than 2021 statistics that the group says would have shown a 20% annual increase in injury rates.

The group, which has spoken out on Amazon’s working conditions in the past, contends that institutional investor BlackRock relied on the numbers provided by Amazon in deciding to vote against a shareholder resolution seeking a third-party audit of warehouse working conditions. The resolution received 44% of the vote.

Strategic Organizing Center alleges that those numbers were skewed and outdated at the time. As the second-largest institutional shareholder in Amazon, BlackRock represented the swing vote that would have resulted in the resolution passing, the complaint asserts. GeekWire has contacted BlackRock for comment.

In addition, the complaint alleges that Amazon misrepresented the data by selectively presenting industry averages, and omitting injury rates for delivery drivers employed by third-party companies that contract with Amazon.

In a statement, an Amazon spokesperson said the latest data published the Bureau of Labor Statistics covers 2020, and the data for 2021 is expected to be published in November, after the BLS completes its analysis for the year. The company gives a similar explanation in the safety report that it cited in its communications with shareholders.

The company sees no merit in the complaint, the spokesperson said.

Speaking to shareholders in May, at the company’s annual meeting, Jassy addressed a question about rising injury rates by pointing out that the company hired about 300,000 people in 2021 alone.

“All the data we have says that the incidence of injury in the first six months always is much higher than thereafter,” Jassy said. “So when you hire a lot of people, your rates tend to go up.”

The Amazon CEO went on to outline a series of initiatives designed to reduce injury rates, many of them focused on technological advances. The company has since introduced a new slate of warehouse robots focused on handling repetitive tasks that can often lead to injury for human workers.

Amazon has been facing a growing push for unionization among workers at its warehouses around the country, including the first successful union vote in the company’s U.S. workforce, organized by the independent Amazon Labor Union at the company’s Staten Island, N.Y., warehouse this spring.