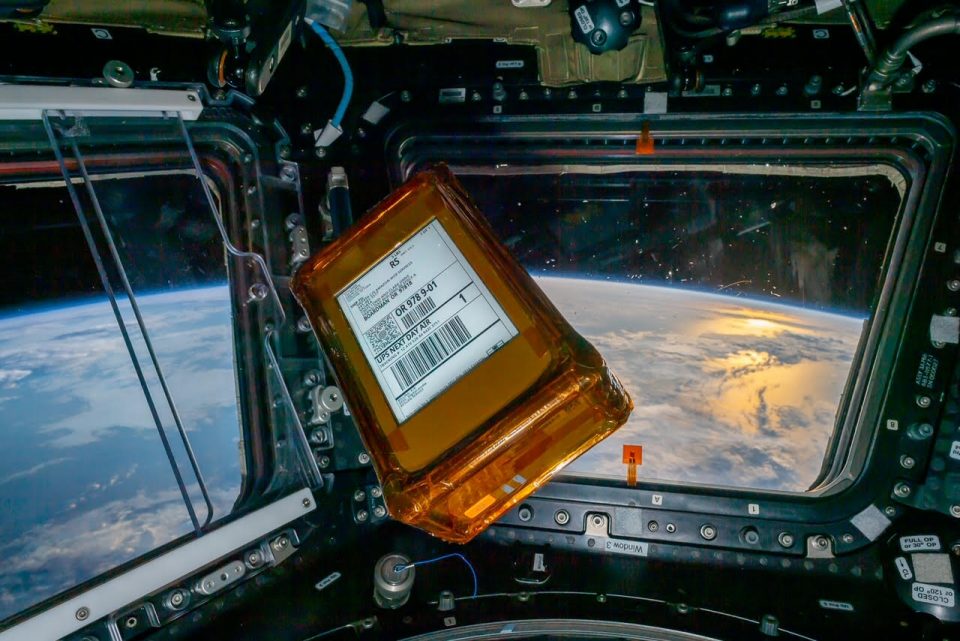 Amazon says the Snowcone SSD, commonly used to transfer on-premises data to the cloud, had passed NASA certification prior to the mission with no modifications except for wrapping the exterior in a protective yellow film.

During the mission, a machine-learning algorithm on the device automatically reviewed, catalogued and identified objects in large-scale photos taken during experiments conducted by Axiom. Eliminating the need to transfer data to Earth and back reduced an 18-hour process to about 20 minutes.

It’s the first time AWS has put a general purpose cloud computing device into orbit, said Clint Crosier, director of Aerospace and Satellite at AWS, a retired U.S. Air Force major general who oversaw the development of the U.S. Space Force, in an interview prior to the announcement at the AWS re:MARS conference.

Crosier said the company envisions cloud computing capabilities ultimately expanding to private space stations, satellites and the surface of the Moon, with a wide variety of possible applications.

The certification process was led by Daryl Shuck, AWS business development manager for space exploration, focusing on a stock AWS Snowcone device with minimal modifications. However, in the future, Crosier said AWS could pursue changes to optimize for weight and durability, for example.