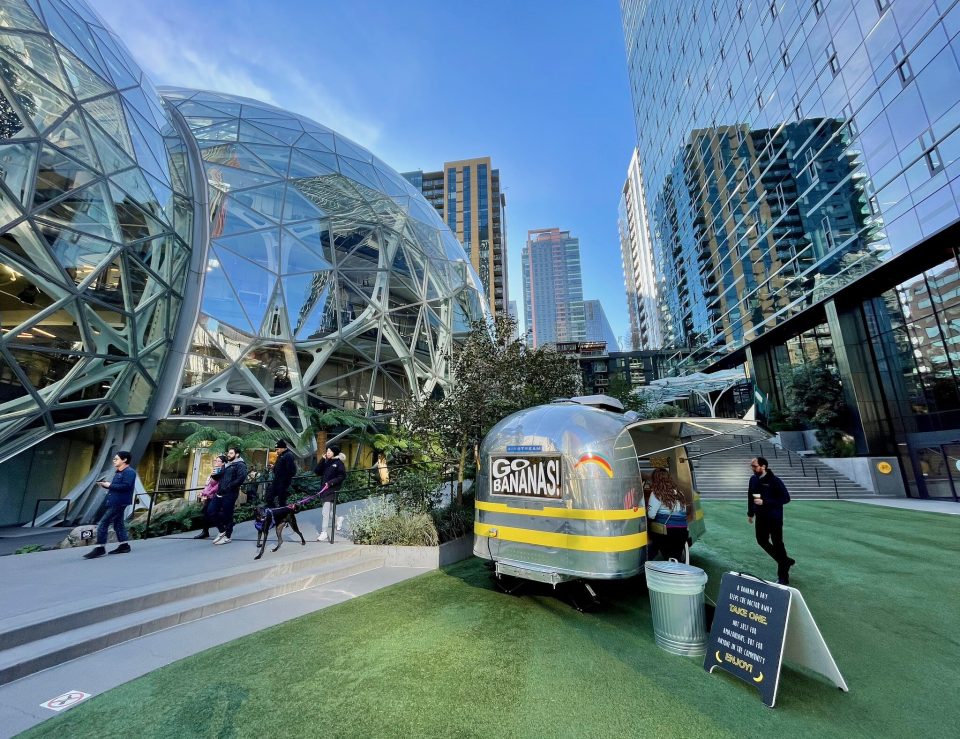 Amazon became the latest tech giant to make layoffs in its corporate workforce this week in the face of the economic downturn, but the manner in which the plan unfolded left some employees scratching their heads, at best.

Foreshadowed in a Nov. 10 Wall Street Journal report foreshadowing cutbacks in Amazon’s devices division, the scope became clear with a New York Times report Nov. 14, saying that the company planned to lay off about 10,000 corporate and tech workers — the largest job cuts in the company’s history.

But it turned out that number was an approximation, not a precise count or a specific target, because Amazon is leaving the decisions to leaders in its divisions.

And it took a couple days for Amazon to officially acknowledge the layoffs, with a memo from Devices and Services chief Dave Limp, and later from Amazon CEO Andy Jassy, explaining that the job cuts could extend into next year.

The reaction was a mix of frustration, fear, uncertainty, and also acceptance, as GeekWire reporter Kurt Schlosser discovered at Amazon HQ this week. He shares what he saw and heard on this episode of the GeekWire Podcast.

Also this week: the impact of the downturn on high-tech real estate brokerage Redfin; and our thoughts on a potential collaboration between Jeff Bezos and Jay-Z.

Share your perspective for next week’s show: What are you thankful for in tech? Is there a technology that has changed your life, your job, or your company for the better this year? Or a trend in the economy or the industry that you’re especially grateful to see? Send a message or a voice memo with your thoughts to [email protected] for a chance to be included in next week’s episode.

How Can AI Help Therapists Better Serve Their Patients?

Why Consider RLE Surgery To Restore Your Vision