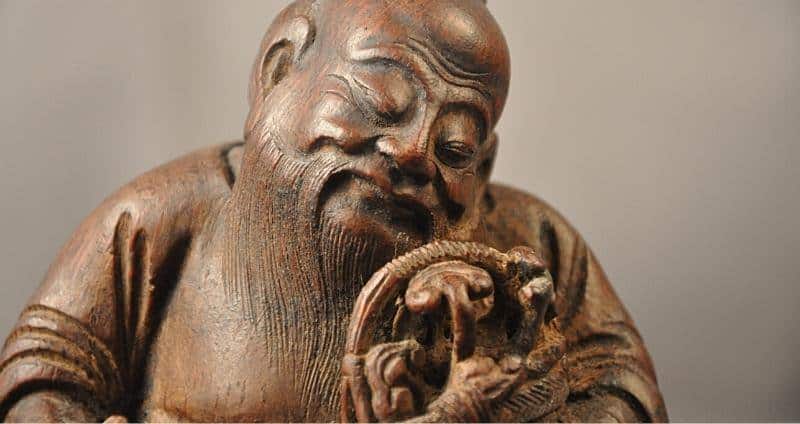 Functional mushrooms have been used by humans for medicinal or therpeutic purposes for  millennia, all across the world. Fungi have existed for much longer than the animal kingdom, and humanity is still far from learning all its secrets to thriving under the most adverse conditions. Many of the chemicals that fungi produce to flourish in the wild are also active in humans, but humans have yet to uncover all their power.

East Asian herbalists, in particular, have a long history touting the benefits of functional fungi. But other cultures, including European and indigenous North American cultures, also incorporated mushrooms into their daily wellness routines.

In ancient China and Greece, alchemists and physicians accessed some of mushrooms’ healing, nutritional, and psychoactive uses. However, the use of mushrooms to maintain health dates back to the earliest humans. In 1991, a group of hikers discovered Otzi the Iceman, a man from the stone age who had been naturally mummified in the Otztal Alps (hence the nickname Otzi) on the border between Austria and Italy for over 5,300 years. Preserved with the man were functional mushrooms which scientists believe he carried in his pouch as a medicine to fight bacterial and viral infections, as well as for fire transportation purposes.

Mushrooms are now used internationally as medicine for a wide array of purposes, and international research on the medicinal power of functional mushrooms is growing rapidly. Researchers are currently uncovering proteins in mushrooms that have the potential to treat Alzheimer’s and other neurological health conditions. The power of medicinal mushrooms is largely undiscovered and full of healing potential.

During the 5th century, Buddhist and Taoist alchemists recorded and described several medical, spiritual, and nutritional uses for functional mushrooms. In ancient China, the Reishi mushroom was valued as a tonic herb and forbidden to the common people. In China, the healing power of mushrooms was accessed by both humans and animals. When the snow melted in the mountains in spring, the yaks would head uphill to feed on the cordyceps mushroom. The animals became frenzied and hyper-energized upon consuming, as cordyceps has an anti-aging effect and is especially useful as a post-recovery food. The people of eastern Asia were uncovering medical uses for mushrooms that are still widely used today.

Mushrooms in Ancient Greece and Europe

Around the same time that alchemists in eastern Asia were delving into the healing powers of mushrooms, ancient Greek physicians were classifying mushrooms for their potent anti-inflammatory properties and their ability to help cauterize wounds. Further north, in Scandinavia, the Vikings were said to have eaten mushrooms before battle so they could fight more ferociously. People all across the world were simultaneously beginning to unlock the healing potential of functional mushrooms.

History of Mushrooms as Medicine

Everything You Need to Know – Dr Watson CBD