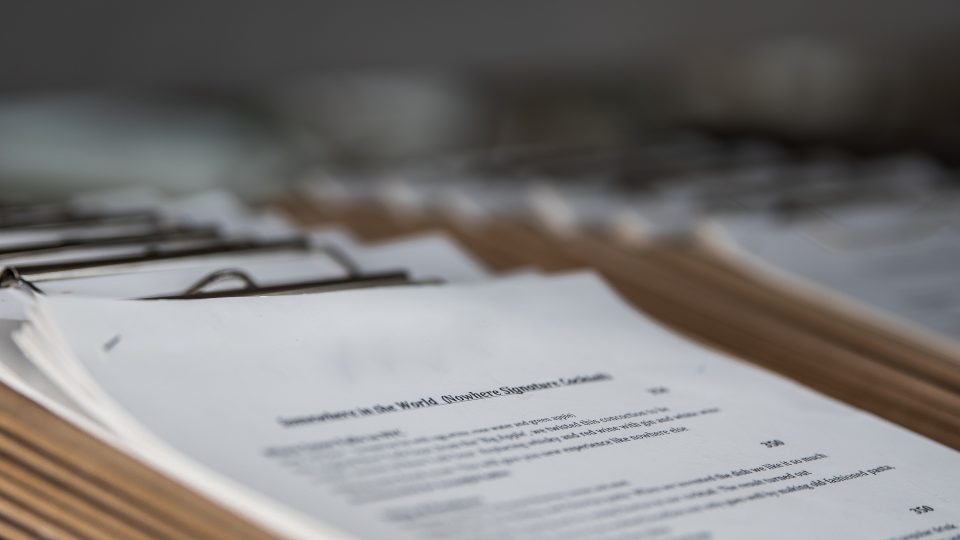 The U.S. Federal Trade Commission released a proposal banning existing and future non-compete clauses that can restrict workers from taking jobs with a competitor or starting a competing business.

Supporters of the move say eliminating the agreements will boost employee earnings and spur innovation and entrepreneurship.

Approximately one-in-five workers or 30 million Americans are bound by a non-compete agreement, according to the FTC. The agreements typically last for a set period and within a certain geographic area.

The employment clauses have been particularly contentious and polarizing in the technology sector.

After years of wrestling with the agreements, Washington state passed a law in 2019 that restricts non-compete clauses. It applies to employees earning more than $100,000 a year and independent contractors who made $250,000 annually. The law also limited the agreements to lasting 18 months.

“We’ve tried for years to make state-level legislative changes with limited and halting success,” he added in an email to GeekWire on Thursday.

Michael Schutzler, CEO of the Washington Technology Industry Association, had a mixed reaction to the proposed FTC change, which would override Washington’s law.

When the state was debating legislation addressing non-compete clauses, most parties agreed low-wage workers should not be subject to the restrictions, he said. But that consensus didn’t extend all the way up the employment ladder.

“There was acknowledgement that senior, high-wage positions often have access to [intellectual property] and trade secrets which are more effectively protected with a non-compete than without one,” Schutzler told GeekWire via email.

The proposed FTC rule allows for noncompetes in the case of mergers and acquisitions, he added, but not for potentially sensitive situations including agreements between co-founders. Schutzler predicted the proposal “will get a lot of feedback from states and industry associations.”

In June of last year, Microsoft announced that it would no longer include non-compete clauses in its U.S. employment agreements, and would remove the clauses from existing agreements. The change applied to all employees except senior leaders of the Redmond, Wash.-based tech giant.

Amazon, meanwhile, has sued multiple former workers over the past decade for alleged non-compete violations. Yelp and Groupon sparred over noncompetes in a 2021 case.

The FTC is asking for public comment on the proposal. Axing the agreements would increase the income of U.S. workers by an estimated $250 billion to $296 billion per year, said the commission.

The move to ban non-competes is the latest attempt by the FTC to limit the power of large companies. Prior to becoming FTC chairwoman in 2021, Khan made headlines in 2018 for her Yale Law Journal article, “Amazon’s Antitrust Paradox,” which provided a foundational argument in the movement to curb the reach of tech giants.