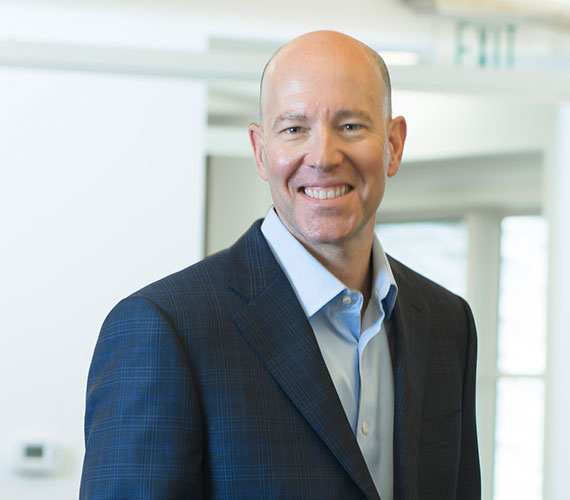 New Amsterdam is expected to raise $373 million from the deal, which was sweetened with a $235 million PIPE (private investment in public equity) co-led by Frazier and Bain Capital Life Sciences. Frazier raised $138 million for its SPAC in late 2020.

The deal comes as investor sentiment towards SPACs has deteriorated. At least 30 companies so far this year that scrapped plans to merge with a SPAC, including several startups in the biotech sector, which is struggling with a bear market after the boom of 2020 and 2021.

New Amsterdam, which raised $196 million in a Series A round last year, is developing oral therapies for cardiometabolic diseases. Its small molecule compound obicetrapib is currently in three phase 3 studies.

“We founded FLAC in hopes of acquiring a therapeutics-focused company with near-term inflection points, experienced and highly credentialed leadership and sufficient capital to support planned operations well into the future,” said James Topper, Frazier managing partner and chairman of the board of directors and CEO of FLAC, in a statement. “We have found exactly this in NewAmsterdam.”

The deal would bring NewAmsterdam’s cash balance to at least $470 million, which includes a recent $123 million up-front payment as part of a licensing deal with Italian pharma company Menarini Group. The deal is expected to close in the second half of 2022 and is expected to fund the biotech company through 2026, taking it into potential product launch.

Obicetrapib, which NewAmsterdam licensed from Amgen in 2020, works by lowering LDL “bad” cholesterol. It was initially developed by Dutch biotech company Dezima, which was acquired by Amgen in a $300 million deal in 2015.

Two-thirds of patients “do not reach LDL goals despite the wide availability of statins,” said NewAmsterdam CEO Michael Davidson, who will continue to lead the company. “Adding a potential new convenient oral therapy that has been observed to confer an additional 51% of LDL-lowering on top of high dose statins could transform the treatment paradigm for this large patient population.”

Topper and Nicholas Downing, principal at Bain Capital Life Sciences, will join the NewAmsterdam Board of Directors.

Frazier Healthcare Partners, founded in 1991, has raised more than $8.1 billion in capital and invested in more than 200 companies. This March the firm closed a $1 billion life sciences fund focused on earlier-stage companies, which will be led by Topper and two other partners. That fund augments a $831 million public fund raised in 2021 to invest in public companies and late-stage private companies.

Frazier Healthcare Partners is split into two parts: a growth buyout arm, and a life sciences team, which is based in Menlo Park, Calif., and is involved with the SPAC, Topper told GeekWire. Frazier’s growth buyout operations are based in Seattle.

Inside the Seattle Auto Show, with more electric vehicles and a Hummer EV that is ‘just crazy’ – GeekWire