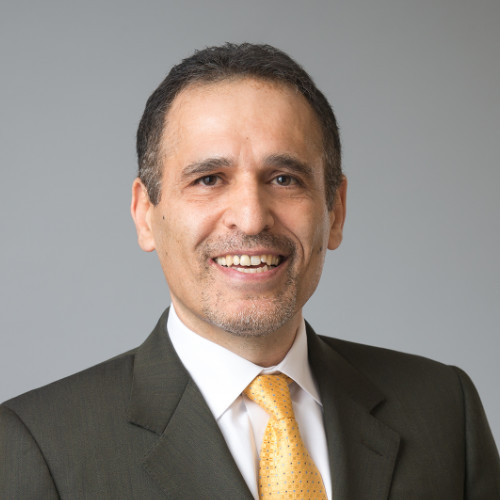 The U.S. Department of Justice will prosecute the former CEO of Vancouver, Wash.-based biotech company CytoDyn, Nader Pourhassan, and an associate for allegedly defrauding investors.

Pourhassan and Kazem Kazempour, CEO of a company that led CytoDyn’s clinical trials and served as its agent with the U.S. Food and Drug Administration, were indicted by a federal grand jury in Maryland. The indictment was unsealed yesterday.

The pair allegedly lied about the development and regulatory status of an investigational drug, leronlimab, in order to inflate CytoDyn’s stock value, according to a DOJ statement.

According to the statement, the pair “engaged in a conspiracy to defraud investors through false and misleading representations and material omissions relating to CytoDyn’s development of leronlimab.”

Pourhassan allegedly directed Kazempour to submit an application to the FDA to market leronlimab as an HIV treatment — even though the application was incomplete and the pair allegedly knew that the FDA would refuse to review it.

The company then touted the “complete” application in a press release, according to the indictment. Pourhassan allegedly sold $15.6 million of CytoDyn stock within a week of the press release’s posting.

The indictment also alleges that Pourhassan made “false and misleading representations” about CytoDyn’s investigation into the potential of leronlimab to treat COVID-19, and the status of related FDA applications.

According to the DOJ statement: “Pourhassan allegedly knew that, in truth and in fact, leronlimab’s clinical studies failed to achieve the results necessary to obtain any form of FDA approval for use as a treatment for COVID-19 and the results CytoDyn publicly touted were neither statistically significant nor scientifically sound.”

Pourhassan was ousted as CEO and president of CytoDyn in January, and removed from the board of directors. A company spokesperson told GeekWire that since then, Pourhassan has had no role at the company. “We have – and will continue to – cooperate fully with the SEC and DOJ,” the spokesperson said.

The company was also strongly rebuked in 2021 by the U.S. Food and Drug Administration for its positive claims about leronlimab’s ability to treat COVID-19.

According to the indictment, Pourhassan also “marginalized and terminated” CytoDyn executives who expressed concerns about Pourhassan’s statements about leronlimab and orchestrated the ouster of a director.

Pourhassan and Kazempour are each charged with one count of conspiracy to commit securities fraud and wire fraud, three counts of securities fraud, and two counts of wire fraud related to HIV application to the FDA. They each face additional charges, including insider trading for Pourhassan.

“The two individuals charged today capitalized on the hopes of investors and the public in supporting new treatments for ailments that affect people and their families,” said special agent in charge Thomas J. Sobocinski of the FBI Baltimore Field Office, in a press release.

If convicted, Pourhassan and Kazempour each face a maximum of 20 years in prison.

“The conduct alleged in these charges erodes public trust in the safety and effectiveness of medical products, including drugs,” said assistant commissioner Catherine A. Hermsen of the FDA’s Office of Criminal Investigations, in the press release. “The FDA would like to extend our thanks to our federal law enforcement partners for sending a strong message to biotechnology executives and others that these types of actions will not be tolerated.”

The text of the full indictment is below.