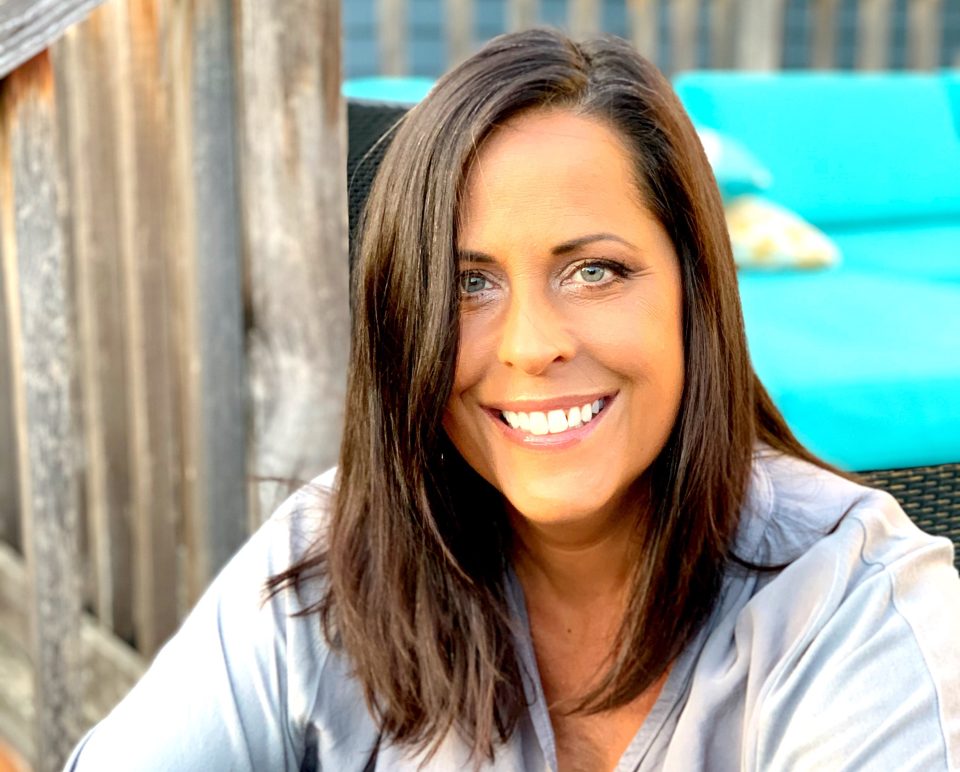 Microsoft shareholders recently voted on a proposal calling on the company to disclose the climate impacts of its employee retirement funds. As You Sow, a nonprofit supporting shareholder empowerment, spearheaded the effort.

Costa was a founder of Amazon Employees for Climate Justice, an organization formed in 2019 that pressured the tech and retail giant to take action on climate change. The company later implemented more aggressive environmental policies.

The employee effort, which expanded to include labor issues, came at a price. Costa and fellow leader Emily Cunningham were fired in April 2020 for “repeatedly violating internal policies,” according to Amazon. The National Labor Relations Board last year ruled in favor of the fired workers, saying the dismissals amounted to illegal retaliation.

In March 2021, Costa landed a new role at Microsoft as a principal design lead.

After losing her previous job, why is Costa willing to dive back into corporate activism?

“I have kids,” Costa said. “That was a huge motivation for why I was willing to take the risk — moms are willing to take risks for their kids. What bigger risk is there than if they don’t have a future that they can reliably look forward to?

“If you’re at all paying attention, every mom, every parent should be extremely concerned about the planet we’re leaving for our children,” she added. “And so you try to push whatever lever you can to make a safer, better future for your kids. That’s what I’m doing. If the lever is a 401(k) plan at Microsoft, that’s the lever I’m gonna push.”

The 401(k) proposal would require the Redmond, Wash.-based company to assess and report on how its retirement funds are managing the risks caused by climate change. Costa and others argue that investments in fossil fuel companies are risky because the global economy is trying to wean itself off of the planet warming fuels.

The measure failed at the December shareholder meeting, garnering 11.2% of the vote. But Costa said reaching a double-digit approval counts as a success and paves the way for another vote in the future.

She also hopes the vote will lead to a meeting with Microsoft leadership and establishing concrete steps for addressing the issue, which impacts big dollars.

As You Sow estimates that $2.49 billion of Microsoft employee retirement funds is invested in fossil fuel companies, and an additional $113 million supports agribusinesses associated with deforestation.

“Over the past several years, we’ve addressed feedback from our employees and made it much easier for participants in the Microsoft 401(k) plan to access hundreds of climate friendly and ESG investments,” Nowbar said.

While Costa is calling for change, she also credits Microsoft for its international climate leadership, paraphrasing company President Brad Smith’s mantra on the issue.

“He says something along the lines of, ‘Those who can, should. Those who can do more and move faster, should.’ That, I love,” Costa said. “There is the climate justice aspect where this is on those of us who are privileged — like me, or the big corporations, or the global north. We have to do more.”

She has advice for workers at other companies large and small who want to take action and push their own activism levers.

“First of all, get real with your risks,” Costa said. “What level of risk are you willing to take? Are you on a visa where if you lose your job, you get sent out of the country? Everyone has a different level of risk.

“And then, number two, don’t do something alone,” she said. “One person standing up is kind of suicide. Organize your people first. We can accomplish so much when we stand together and speak up together, we really can. That is probably the most powerful way that humans have to create a systemic change.”

After a rocky 2022 for real estate, here are 5 trends to watch for Redfin and Zillow – GeekWire