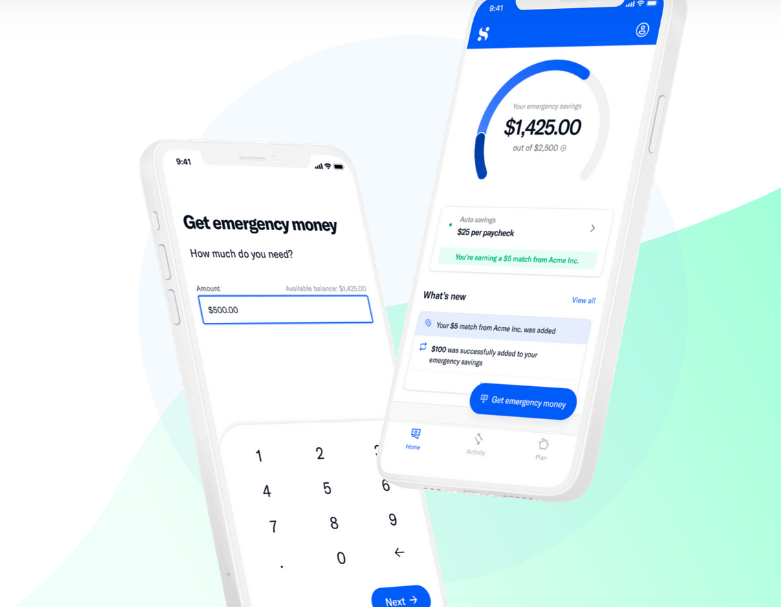 A spinout of Pioneer Square Labs, SecureSave helps employers offer a financial wellness benefit to workers beyond their paycheck in the form of an emergency savings account (ESA).

The company was launched in during the pandemic in November 2020 by Devin Miller and Bassam Saliba. Miller previously led Balance Financial, a Seattle-area startup acquired by Blucora’s TaxAct subsidiary in 2013. He later joined Guidant Financial as executive vice president and later president. Saliba is another longtime entrepreneur who sold Avado to WebMD in 2013 and was a board member/acting CTO at Balance Financial alongside Miller.

Several months after launching, they revealed that Orman was part of the mix — the personal finance guru’s first time as part of a VC-backed startup’s founding team.

The funding round was led by Truist Ventures, with participation from Stearns Financial Services Inc. and crypto platform FTX. SecureSave previously raised a seed round of $3.5 million in January 2021 and has raised $14.7 million to date.

Fostering A Data Culture Within An Organization