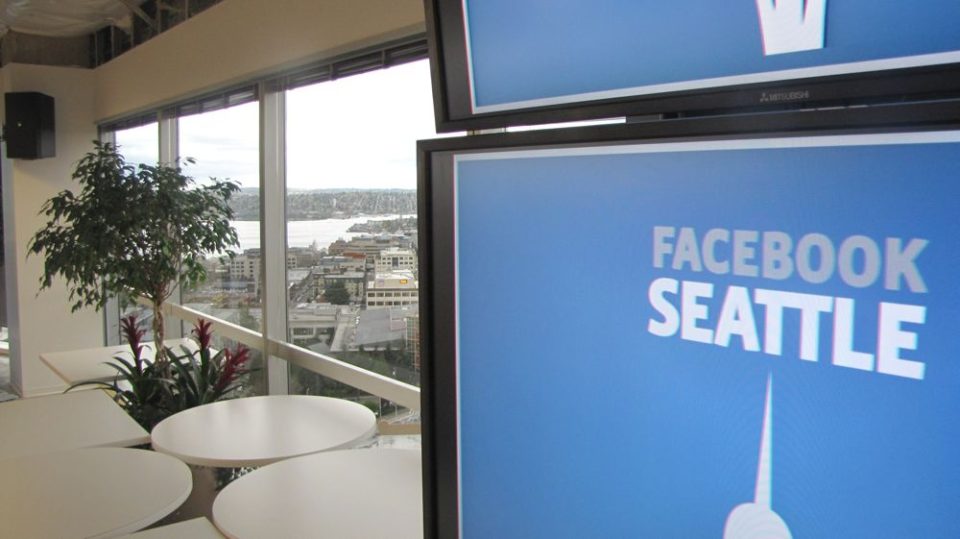 Meta, parent company of Facebook, Oculus, WhatsApp, and Instagram, will lay off 419 workers in Seattle and another 307 in nearby Bellevue as part of its broader cutbacks announced last week.

The total of 726 job cuts in the Seattle region, disclosed in a notice Monday to the Washington state Employment Security Department, represents about 9% of the company’s 8,000-person workforce in the region.

Meta’s larger cutbacks, numbering 11,000 people globally, represent about 13% of its total workforce. The company had not previously disclosed the number of workers affected by the cuts in the Seattle region.

Facebook started expanding aggressively in Seattle more than a decade ago from an engineering center across from Pike Place Market. Later rebranded as Meta, the company grew into multiple office buildings in the region, adding more with its 2014 Oculus acquisition. Less than a month ago, the company opened new offices in Bellevue’s Spring District, east of Seattle.

The cuts are part of a wave of layoffs by tech companies grappling with the tough economy. Earlier this morning, Amazon was reported to be preparing for layoffs that could total as many as 10,000 corporate and tech workers.