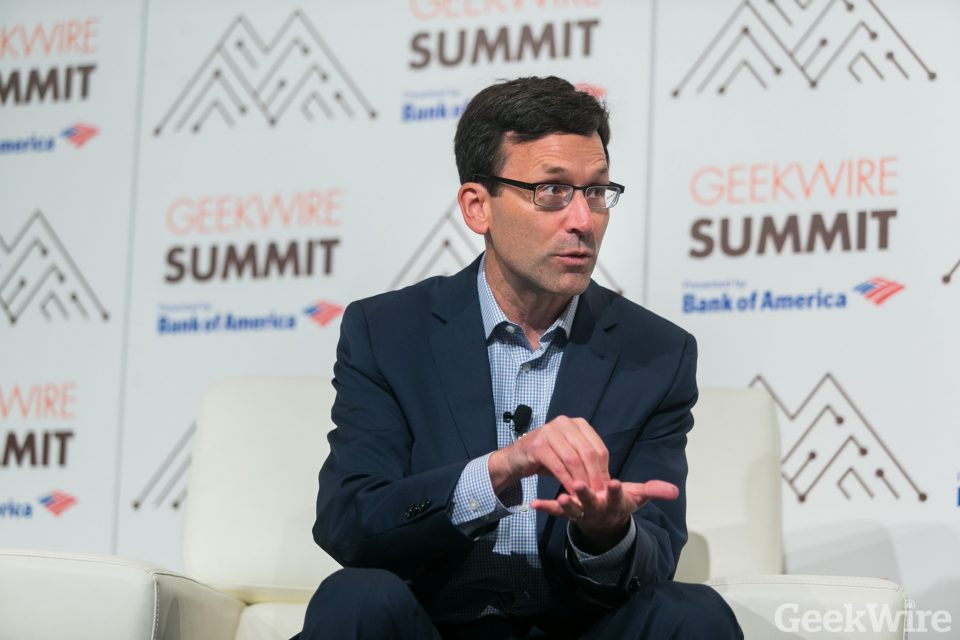 Meta, the parent company of Facebook, was fined the maximum penalty of $24.6 million on Wednesday for violating Washington state’s campaign finance transparency law.

“I have one word for Facebook’s conduct in this case — arrogance,” Ferguson said in a news release. “It intentionally disregarded Washington’s election transparency laws. But that wasn’t enough. Facebook argued in court that those laws should be declared unconstitutional. That’s breathtaking.

“Where’s the corporate responsibility?” Ferguson continued. “I urge Facebook to come to its senses, accept responsibility, apologize for its conduct, and comply with the law. If Facebook refuses to do this, we will beat them again in court.”

According to the attorney general, the law requires campaign advertisers, including entities such as Meta that host political ads, to make information about Washington political ads that run on their platforms available for public inspection in a timely manner. The state asserted that Meta violated the law repeatedly since December 2018 and committed hundreds of violations.

A judge rejected that argument in September and granted Washington’s motion for summary judgment, resolving the case without trial.

Meta was also ordered to reimburse the AG’s costs and fees. North ordered that those attorneys’ fees should also be tripled “as punitive damages for Meta’s intentional violations of state law.” Ferguson’s office is requesting a total of $10.5 million.

The AG’s office previously said Washington has the “gold-standard law” across the country, citing the state’s top ranking for campaign finance laws by the nonprofit organization Coalition for Integrity.

“This statute serves the vitally important purpose of informing the public about efforts to influence Washington elections,” the AG said in a court filing in August. “That purpose has never been more important than it is today, as foreign actors and others aggressively spread election disinformation, including on Facebook. Indeed, Meta itself has publicly trumpeted the importance of election transparency and apologized for its role in election interference.”

The AG’s office has sued Meta twice for failure to produce campaign advertising records. The first lawsuit was filed in 2018, and resulted in a consent decree that required Meta to pay $238,000 and included Meta’s commitment to transparency in campaign finance and political advertising. However, Meta continued to run Washington political ads without maintaining the required information — prompting Ferguson to sue again in 2020.

GeekWire has reached out to Meta for comment and will update this story when we hear back.