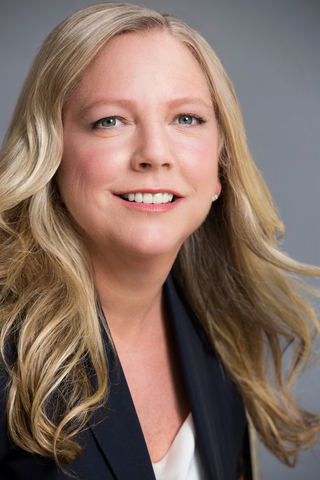 Whalen previously spent more than 20 years at Williams-Sonoma, most recently as CFO and EVP. She joined Expedia’s board in 2019.

Whalen will replace Eric Hart, a longtime Expedia leader who was CFO since December 2019. He is departing to “pursue new opportunities,” according to the company. He will remain chair of the supervisory board of Expedia subsidiary Trivago.

Whalen will continue serving on Expedia’s board.

Expedia reported revenue of $3.2 billion in its most recent quarter, up 51% from last year, and up 1% compared to the second quarter of 2019. The company cited strong travel demand despite the uncertain economy and the lingering effects of COVID-19 around the world.