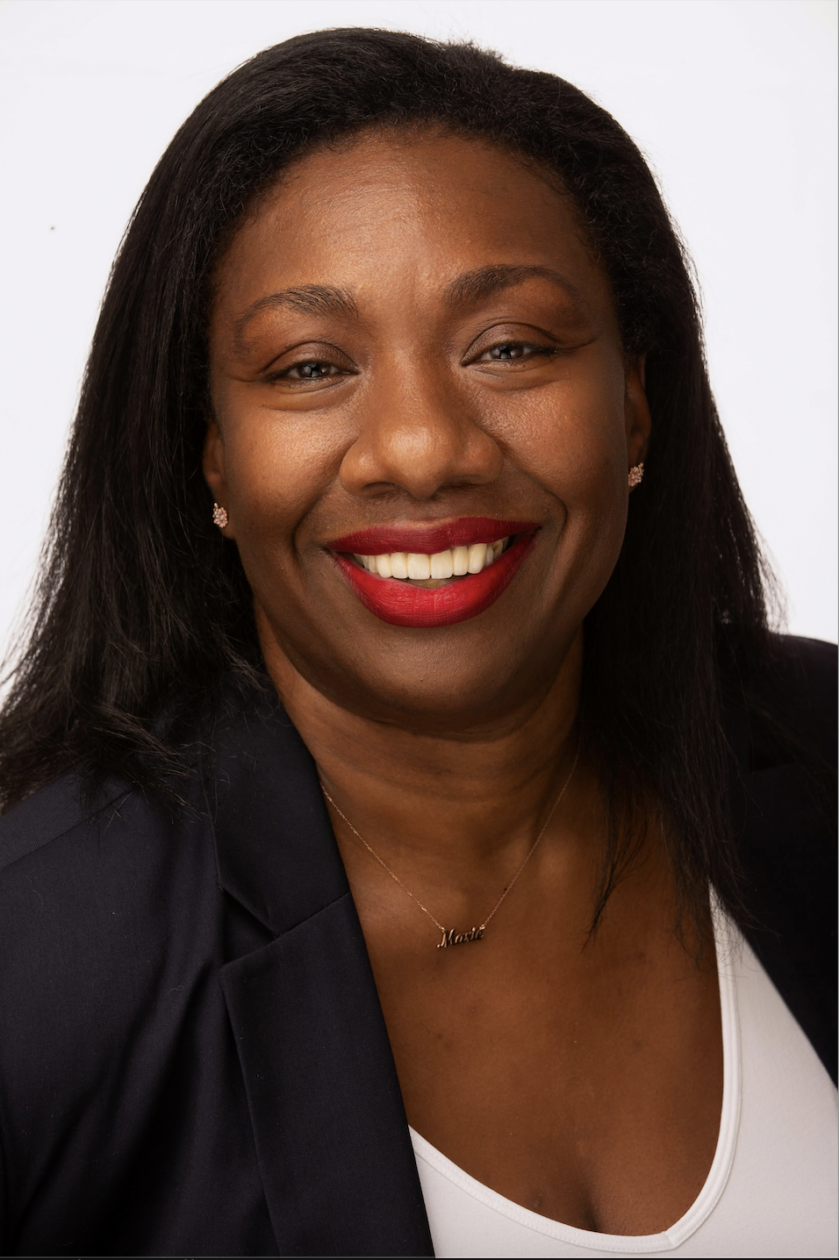 — Michelle Grover was appointed as the first chief technology officer of Slalom, a Seattle-based global business and technology consulting firm. Grover previously served as chief information officer for Twilio, and was most recently the interim chief information and digital officer at First Command Financial Services. She was also senior VP of software development for TripIt and Mobile at SAP Concur.

“Michelle is the kind of leader that can quickly identify opportunities and deliver simple solutions for complicated issues,” said Slalom president Tony Rojas in a statement.

— Gregory Davis is the new CEO of electric aircraft manufacturer Eviation. He has served as interim CEO since February, when he took over from co-founder Omer Bar-Yohay as the company transitions to the production phase of its aircraft. Davis will also retain his role as president, which he has held since last May.

“Gregory has a profound understanding of aerospace engineering and a true passion for aviation,” said Eviation chairman Allen Page in a statement. “Under his leadership, the team has made incredible strides in preparing the Alice, our all-electric commuter aircraft, for its imminent first flight, as well as toward our objectives of FAA certification and commercialization.”

In September, the Arlington, Wash.-based company announced that GlobalX, an air charter operator based in Miami, signed a letter of intent to order 50 Alice commuter aircraft. First delivery is scheduled for 2027.

Docugami raised $10 million in seed funding in 2020, and has signed up early partners and customers including Dropbox, Microsoft, NASA, the National Science Foundation, and Grammarly. The Kirkland, Wash.-based company now has 30 employees.

Other key personnel moves across the Pacific Northwest tech industry:

bitchy | Adam Levine wants to name his third child with Behati after his IG model mistress?