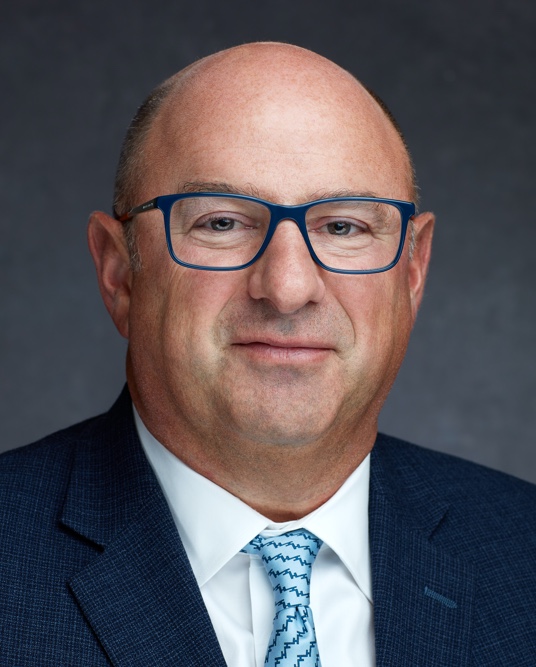 Clay Siegall, the former CEO and chairman of Seattle-area biotech giant Seagen, will not face charges stemming from an arrest at his home in April.

Siegall was arrested at his home near Seattle in Woodway, Wash., on April 23 on charges of fourth degree domestic violence gross misdemeanor, based on an alleged incident involving his then-wife. He was booked in Snohomish County Jail and released April 24.

Siegall had denied the allegations. He provided a statement to GeekWire on Thursday through his attorney, Michele Shaw.

“I want to express my sincere gratitude to the Edmonds City Attorney’s Office and to the two Assistant City Attorneys for spending the necessary time and energy to review and evaluate the facts of this case and the credibility of all the witnesses in order to reach a just result,” Siegall said in the statement. “I look forward to continuing my life’s passion of developing life-saving cancer drugs.”

Woodway’s municipal prosecutor told the Seattle Times it would not pursue charges due to “evidentiary reasons.” We’ve followed up with the prosecutor for more details.

More than three weeks after the arrest, Seagen announced that Siegall was taking a leave of absence. It formed a committee of independent directors to investigate the allegations against Siegall, with help from an independent law firm.

The company accepted the resignation of Siegall as president, CEO, and chairman on May 15. “Dr. Siegall’s resignation has not been driven by findings from the investigation,” Seagen said in its statement at the time.

Siegall, 62, and his former wife finalized their divorce in October.

Siegall will receive a severance equal to 1.5 times the sum of his annual salary and target annual bonus opportunity for 2022, according to a May regulatory filing. He earned $18.9 million in total compensation last year, according to Seagen’s 2021 proxy report, including $1.1 million in his 2021 base salary, along with a $1.7 million annual cash incentive award and a $15.8 million annual equity award.

Siegall also resigned as chair of Seattle-area biotech company Umoja Biopharma in May and resigned from the board of San Francisco-based Nurix Therapeutics.

Siegall co-founded Seagen, then called Seattle Genetics, in 1998. The company’s first oncology drug, Adcetris, was approved in 2011, and it now has four commercial products and employs 2,800 people in the Seattle area, Canada, Switzerland, and Europe. New plans are also in place to build a 270,000 square foot manufacturing facility north of Seattle.

Seagen’s market value is now more than $23 billion and it reported $1.6 billion in revenue last year. Revenue for the third quarter came in at $510 million, up from $424 million in the year-ago period.

Challenge yourself with our annual test of tech news knowledge – GeekWire

bitchy | “2022 was the year everyone hyped the Barbiecore trend” links