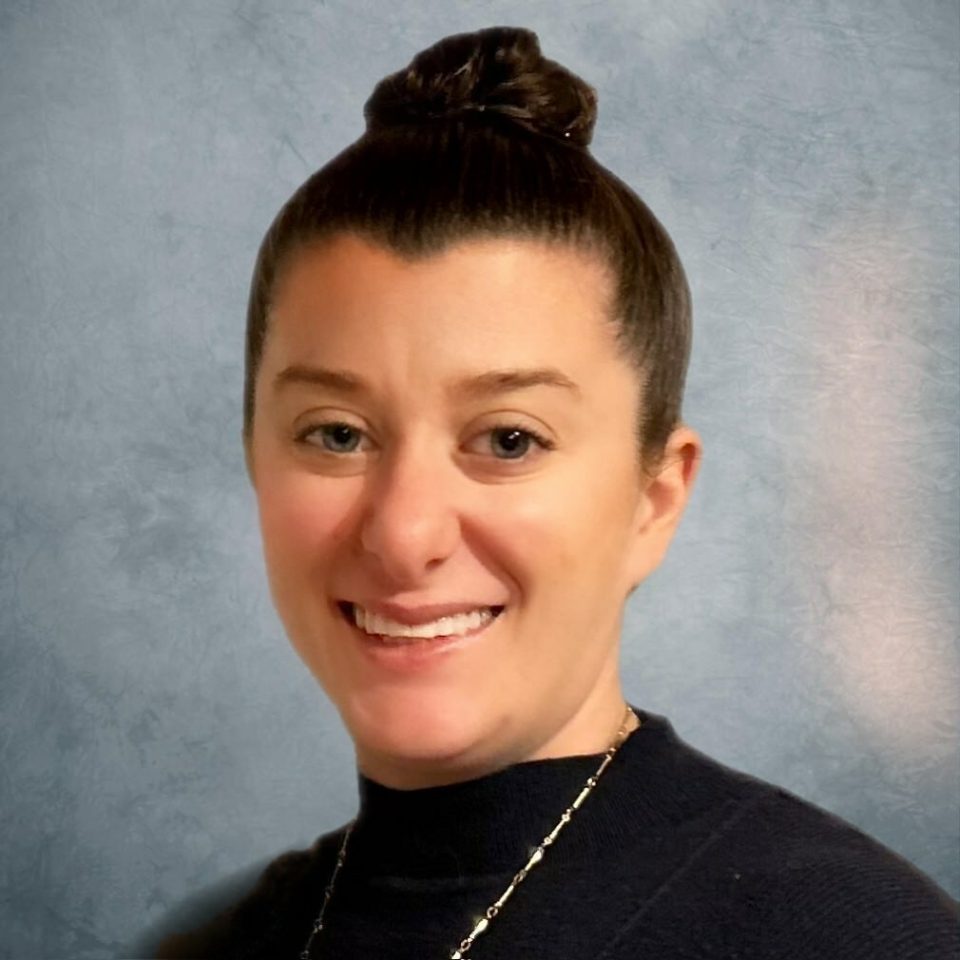 D’Ambrosio-Correll joined home fitness startup Mirror in 2018 and led engineering. The company, which sold a wall-mounted mirror that streams workout classes, was acquired by Lululemon for $500 million in 2020. A year later D’Ambrosio-Correll became CTO of Mirror, which was rebranded to Lululemon Studio.

Founded in 2020, Littlebird sells a wearable and app for toddlers that aims to give peace of mind for their parents. The service lets parents know when their kids run away from a caregiver at the playground, where they’ve been during the day, whether they’ve been getting enough sleep or activity at daycare, or if they’re running a temperature, among other useful information.

The company is announcing a seed round and strategic partnerships “soon,” CEO and founder Monica Plath said in a press release. D’Ambrosio-Correll was also named a co-founder of the company as part of her hire.

— Mira Lane, a longtime Microsoft leader who was most recently a partner director for the company’s Ethics and Society arm, joined Google as a senior director on the technology and society team. Lane spent 18 years at Microsoft, working on Bing, food and drink apps, MSN, and Microsoft Teams. She joined the Ethics and Society team in 2017 and specialized in cloud and AI.

“E&S began with an acknowledgement that developing advanced technologies necessitates a moral responsibility,” Lane wrote in a LinkedIn post. “We approached product development with the mindset of technology stewards and the realization that decisions taken today have consequences for people and societies. It was a vessel for aspiration and standing up for human dignity.”

— John Smedley, who ran the Amazon Games Studios office in San Diego, is departing after six years, according to a report from Bloomberg. Smedley is a gaming veteran and previously spent more than a decade at Sony Online Entertainment. He also ran an online gaming developer/publisher called Pixelmage Games. Smedley did not ship any games at Amazon, Bloomberg noted.