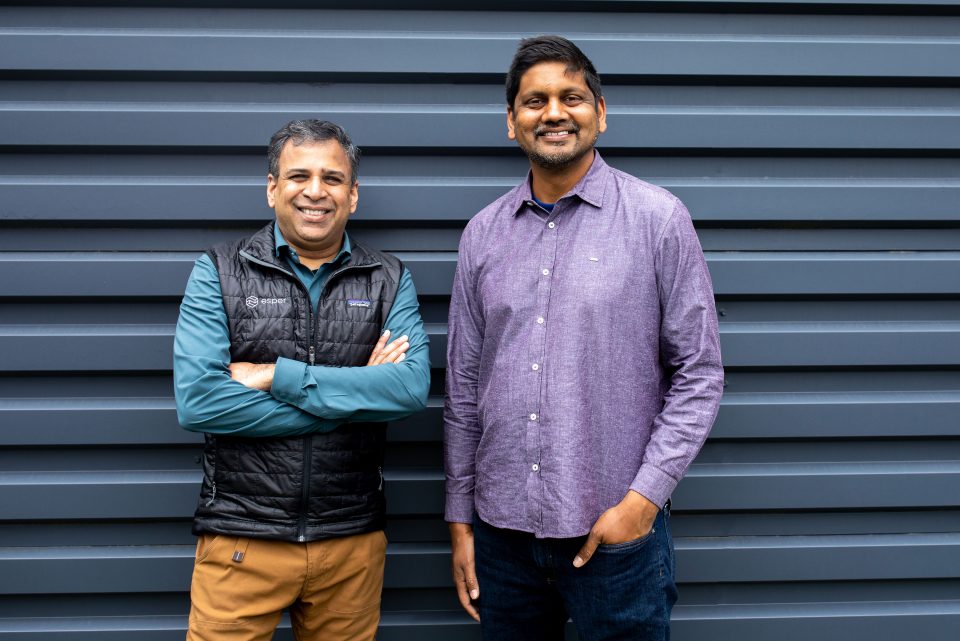 Seattle startup Esper laid off employees for the second time in seven months, cutting 21% of its workforce in the latest round of layoffs.

The cuts are part of a “company restructuring,” according to a statement shared with GeekWire.

“Despite strong customer and revenue growth in 2022, we felt it necessary to optimize the efficiency of the company’s operating costs, given the unpredictable business environment in 2023,” the company said in its statement.

Esper laid off 12% of its staff in June.

The startup operates a DevOps platform for customers that manage fleets of company-owned Android devices.

Esper has around 260 employees, according to LinkedIn, and employed 150 people when it raised a $60 million Series C round in October 2021.

Layoffs continue to hit the tech industry amid an uncertain economic environment. Amazon confirmed this month that it’s slashing 18,000 corporate and tech employees; Salesforce is cutting 10% of its workforce, impacting Seattle-based Tableau; while Seattle startups such as Rad Power Bikes, OfferUp, Flyhomes, and others have also reduced headcount.

Founded in 2018 by Microsoft vets Yadhu Gopalan and Shiv Sundar, Esper helps companies with development, deployment, and maintenance of devices used across industries such as healthcare, education, retail, restaurants, and more. The idea is to beef up traditional mobile device management (MDM) software with modern DevOps capabilities.

Insight Partners led Esper’s Series C round, which came shortly after the company raised a $30 million Series B round in May 2021. Other backers include Scale Ventures, Madrona Venture Group, and Root Ventures. Total funding to date is $100 million.