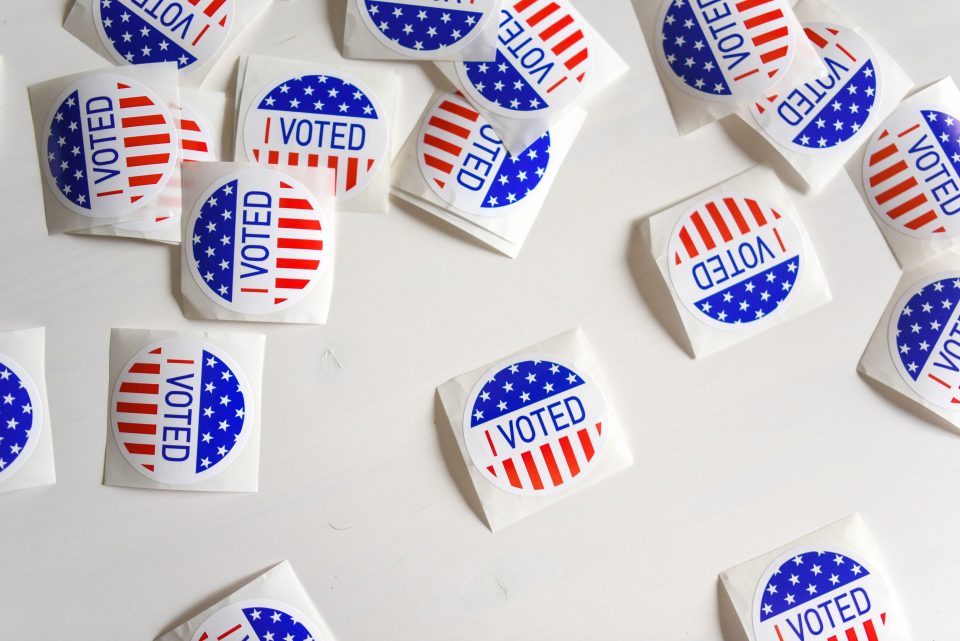 The U.S. midterm elections are Tuesday and academic researchers are expecting another wave of misinformation and rumors related to voter fraud.

The explosion of unsupported allegations of election fraud during the 2020 presidential election set the stage for another round of rumors on and after Nov. 8, experts say — but with some new twists.

Researchers from the University of Washington’s Center for an Informed Public (CIP) are tracking and analyzing election misinformation and disinformation as part of the nonpartisan Election Integrity Partnership, which they co-lead with the Stanford Internet Observatory.

The partnership recently released predictions about what the public can expect, noting differences between this election and the previous general election.

Here are five takeaways from the research.

The public is primed for rumors, making their spread easier

Following 2020, many people are already familiar with various narratives around election fraud — tales of rigged machines that miscount votes, the mysterious late arrival of ballots, and poll workers colluding to destroy or alter ballots. Previous exposure to these rumors make it easier for the public to quickly label actions as suspicious, even if they are normal election operations, researchers said.

If the rumors include a new angle on the allegations, that can raise the likelihood of the story becoming viral.

At the same time, researchers said, some stories of election interference could in fact be true and pose real threats to a fair election and it’s important to watch for those situations and respond to them quickly.

Conversations have shifted to new platforms

While Twitter and Facebook were top social media platforms in 2020 for tales of election fraud to surface and spread, some of those exchanges have found new homes. Many discussions are now taking place on the messaging service Telegram and the right-wing social network Truth Social, which Trump helped create.

This may mean that fewer people in the general public will actively take part in the rumors, experts said, but they can still have significant impact if influential people amplify or act on the misinformation.

“It’s about the power of the people who adopt the narratives,” said Mike Caulfield of the UW’s CIP, on a recent call with reporters.

One big unknown is what happens with Twitter under Elon Musk’s new ownership.

Musk on Friday laid off half of Twitter’s employees, potentially reducing the platform’s ability to perform real-time fact checking and then flag or remove disinformation — though some workers have reportedly been asked back to their jobs. It’s unclear what roles have been reduced or eliminated behind the scenes.

There are now more organized efforts, the researchers said, to prepare and rally people to document alleged election fraud and coverups of fraud in the midterm elections. There are local “election integrity” groups, many of which have connections to larger Republican organizations or influencers.

“People are coming in here with specific aims, goals and methods from the start,” Caulfield said, to collect photos and videos of supposed election interference.

In the days following the election, the researchers predict, certain races around the country will be targeted for accusations of alleged election fraud. Challengers will promote their supposed evidence and file affidavits and legal actions.

Misinformation on fixes for alleged fraud

The Election Integrity Partnership puts the rumors into three categories: claims of election fraud; claims of cover-up and concealment of the fraud itself; and calls for false remedies for correcting the alleged fraud.

The last category is the one that caught the researchers somewhat by surprise during the last election. The most notable false remedy in 2020 was the inaccurate claim by some Republicans that Vice President Mike Pence could overturn Biden’s presidential win.

This year, concerned voters could be encouraged to call their local sheriff or ask state lawmakers to interfere with the election or undo its results, experts said.