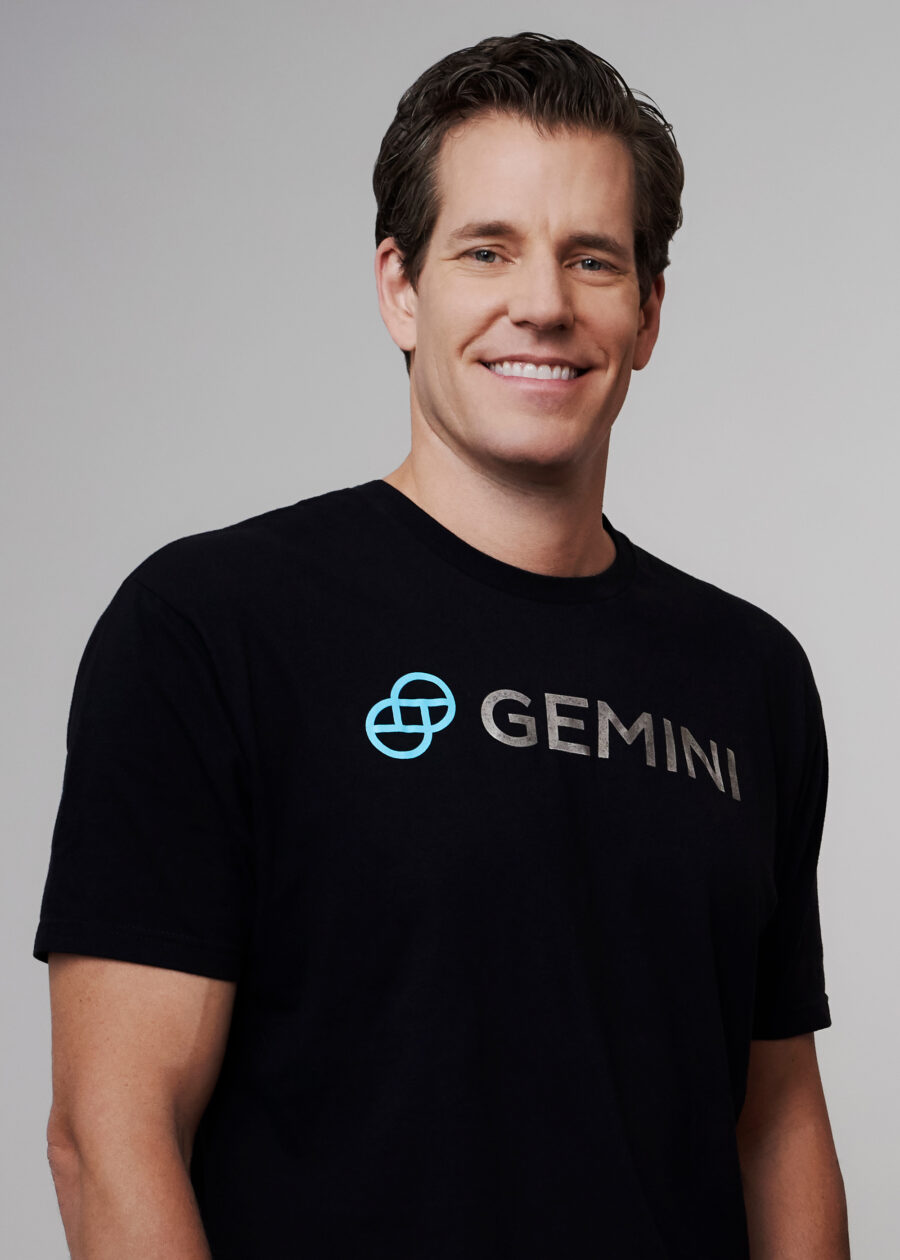 Gemini, a cryptocurrency exchange co-founded by the Winklevoss twins of Facebook fame, plans to hire 100 people at its Seattle-area hub.

The New York-based company announced growth plans Wednesday amid a tumultuous week for the crypto industry and after Gemini cut its workforce earlier this year.

The broader crypto market has been rocked recently by a flurry of negative headlines. On Tuesday, major crypto exchange FTX agreed to sell its non-U.S. operations to rival Binance to stave off a liquidity crisis, causing investors unease about the overall volatility of the industry. Following the announcement, Bitcoin plunged to less than $18,000, a two-year low, while Ethereum fell more than 18%.

“I still believe that Bitcoin will be $500,000 a coin within the decade,” Gemini co-founder and President Cameron Winklevoss told GeekWire.

Cameron and his twin brother, Tyler, sued Facebook (now Meta) founder Mark Zuckerberg in 2004 after claiming that he stole their idea for the social networking site.

The twins launched Gemini in 2015, offering a way for consumers to buy, sell, and store crypto. The company was valued at more than $7 billion after raising $400 million in November 2021.

In June, the company announced that it was cutting 10% of its staff. At the time, it cited “turbulent market conditions that are likely to persist over time.” A month later, in July, Gemini laid off an additional 7% of its workforce, or about 68 employees, TechCrunch reported.

Asked why Gemini is hiring new employees while the market is in flux, Winklevoss said the company still has its operating plans and roadmaps, and is hiring as it continues to “grow and execute.”

Despite crypto price drops, the underlying fundamentals of the technology and the movement behind it have not changed, Winklevoss said. He added that there are also macro headwinds such as inflation pulling down the broader market.

The crypto exchange is also making a large bet on the metaverse, competing against Meta. Winklevoss said the company is still building out features that make up an infrastructure layer to the metaverse and is still seeing demand.

Gemini is currently the eleventh largest crypto exchange platform by volume. It is headquartered in New York and is operational in more than 65 countries.