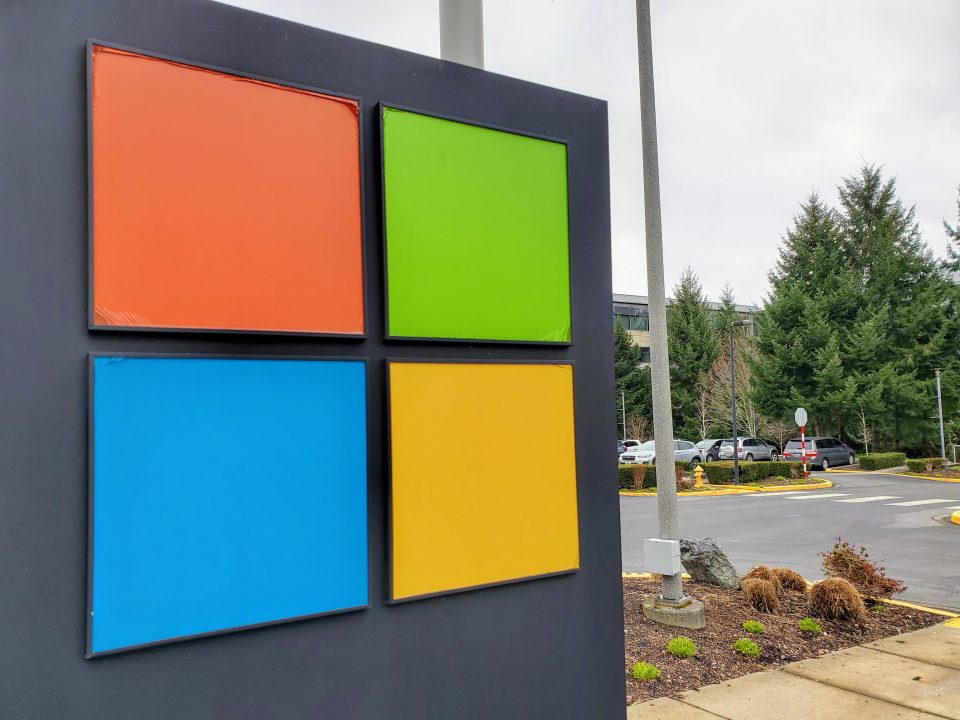 Microsoft’s decision to stop using and enforcing non-compete clauses for all employees except senior leaders is another blow against the use of the restrictions in Washington state’s tech industry, longtime critics of the practice say.

The change is “surprising and delightful for those of us who think [non-compete agreements] have been a thorn in the side of the innovation industry,” said investor and entrepreneur Chris DeVore, founding managing partner at Seattle venture capital firm Founders’ Co-op.

Microsoft’s new policy, as reported this week, goes further than a 2019 state law that banned non-compete agreements for employees who made less than $100,000. Under that law, Microsoft and other companies could still use non-compete clauses for experienced software engineers and other employees compensated above that threshold.

The change will limit non-compete agreements at Microsoft to those at the “partner” level and above, which includes general managers, vice presidents and higher-ranking executives.

The effect is to release thousands of additional employees from those restrictions, making it possible to find new roles with the company’s competitors without waiting six months to a year for a non-compete period to expire, for fear of attracting a lawsuit from the company.

“In practice, what this means is those U.S. employees will not be restricted by a noncompete clause in seeking employment with another company who may be considered a Microsoft competitor,” wrote Microsoft corporate vice president Amy Coleman and deputy general counsel Amy Pannoni in a post announcing the new policy and others.

They added, “All employees remain accountable to our standards of business conduct and other obligations to protect Microsoft’s confidential information.”

The biggest potential impact could be to free employees up to leave and establish their own startups in areas related to work they’ve been doing, leveraging their insights and experience in “a theoretically similar space,” DeVore said.

“That’s the thing that I think is most exciting,” he said. Companies in Washington state have “always had this cudgel to prevent that kind of startup innovation that’s been spawned by learnings — not proprietary, not intellectual property — but stuff you learn about a business problem at a bigger company.”

California, where non-compete clauses were long ago rendered virtually unenforceable, “has really benefited from this open-innovation policy,” DeVore said.

Ultimately, DeVore said he hopes legislators in Washington state will see Microsoft’s stance as an opening to enact a broader ban on non-compete agreements, free from any past concern that Microsoft might bankroll an opponent’s campaign if a lawmaker opposes the tech giant on the issue.

Amazon has been more active than Microsoft in enforcing non-compete provisions in Washington state courts in recent years. We’ve contacted Amazon for comment.

Microsoft’s narrowing of its use of non-compete clauses is one of four new policies that the company announced on Wednesday afternoon. In two of the changes, the company is complying with new state law and applying it nationally: no longer including non-disclosure clauses in settlement and separation agreements with U.S. workers who allege misconduct; and publicly disclosing salary ranges in job posts.

The company also said it will commission and publish findings from a third-party civil rights audit, scrutinizing its workforce policies and practices that impact diversity and inclusion.

Responding to an inquiry from GeekWire, Microsoft described the audit and non-compete policy changes as consistent with a broader reorganization and strategy change adopted by the company’s Corporate, External, and Legal Affairs team last year.

Those two changes “aren’t in response to shareholder proposals but rather a reflection of where we see things going … getting ahead of things proactively and listening to our employees,” a Microsoft spokesperson said in a statement.

Human resources professional Shannon Swift, founder and CEO of Swift HR Solutions, said non-compete disputes have historically been difficult cases for employers to win. At the same time, the use of non-compete clauses in employment agreements can make recruiting more difficult.

“I don’t see the threat of non-competes being a major factor in driving candidate employment decisions, but if all else is equal between two job offers, the presence of non-compete language could be the deciding factor for a highly desired candidate to take the alternate company’s offer,” Swift said.

Michael Schultzler, CEO of the Washington Technology Industry Association, said he continues to believe non-competes are counterproductive in most situations, but that they do make sense in rare cases.

He elaborated via email this week:

For example, if you and I start a company and I’m the developer coding the app, then if I leave the company, I do not need to bring along the code I wrote that you now co-own. I know how the code is written because I wrote it. I just restart and you cannot stop me. So I can now kill the company that you and I started — for my own benefit. You would be silly not to have me sign a non-compete before we get going. It’s like a pre-nup.

The vast majority of employees of any corporation have no access to this kind of high-stakes IP or architecture or business strategy. Only a few. WA state is leading the way on how to strike a balance between protecting investments and talent mobility. As more companies make clear in public when and where they enforce relatively rare non-competes, while leaving the rest of talent alone, it makes the entire talent pool more fluid – and benefits all companies. Talent flows both ways.

DeVore, who has debated Schutzler on the issue of non-competes in the past, said he believes the national conversation has shifted regarding the overall balance of power between workers and companies.

Microsoft provided another example last week, issuing a series of principles for engaging with labor unions.

“There’s a real sense that companies are taking advantage of workers,” DeVore said. “Companies now see the PR liability of being on the wrong foot with respect to workers as something that’s going to hurt them with recruiting and retention at every level.”

Everything You Need to Know – Dr Watson CBD

bitchy | Royal commentators: Prince Harry must be ‘haunted’ by what he’s given up