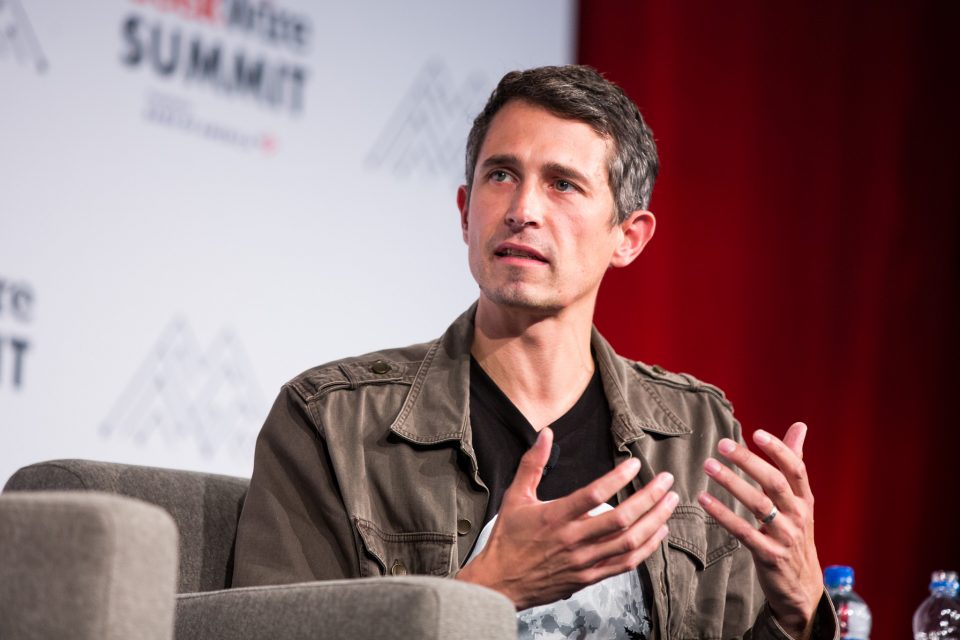 Seattle-based trucking marketplace startup Convoy is doing another round of layoffs. It’s the latest tech company to trim headcount amid ongoing economic uncertainty and the possibility of a recession.

In an email to staff, Convoy CEO Dan Lewis described a “reorganization and resource realignment.” He said Convoy’s customers are facing external pressures including supply chain shortages and inflation.

“In an environment like this, companies that embrace change as the new normal and build resilience will be the winners in the years to come,” Lewis wrote. “Just as we need to embrace change and stay ever resilient, our customers are looking for partners to help them do so as well.”

A Convoy spokesperson declined to provide details about the number of employees laid off. Several workers based in Seattle and Atlanta posted on LinkedIn on Monday, reporting that they were let go.

Earlier this summer, Convoy cut 7% of its workforce. The company said it employed 1,300 people in April, when it raised a $260 million investment round at a $3.8 billion valuation, so those layoffs affected around 90 employees.

Founded in 2015 and backed by the likes of Bill Gates and Jeff Bezos, Convoy’s software automates transactions between trucking companies and shippers. Its network has more than 400,000 trucks and a roster of shippers including Home Depot, Procter & Gamble, Unilever, and Anheuser-Busch.

The company, ranked No. 4 on the GeekWire 200 list of top Pacific Northwest startups, said in April it expected to surpass $1 billion in revenue this year.

Convoy competes with a number of similar digital-focused shipping companies including Uber Freight, in addition to traditional brokers investing in their own technology. They are battling for a share of a $800 billion U.S. trucking industry.

In his email to staff, Lewis said the company is reorganizing its shipper-facing business function into a single organization led by Ryan Gavin, chief growth officer, who joined in 2019 after stints with Amazon and Microsoft. The company’s chief revenue officer, Melissa McCann-Tilton, will transition to advisor to the president and CEO and then depart Convoy at the end of this year.

Lewis and Grant Goodale both worked at Amazon before launching Convoy. Goodale transitioned from the CTO role to chief experience officer last year.

A number of tech companies are laying off workers. Microsoft confirmed it was making cuts last week, as did application security and delivery giant F5, which cut about 100 jobs. Tech giants including Snap and Oracle have cut staff and others such as Meta and Apple are slowing or freezing hiring.

Other Seattle-area companies including T-Mobile, Compass, Leafly and DreamBox Learning have recently been impacted by layoffs.

To die for! Direct-to-consumer casket company lives to see its product in a Taylor Swift video – GeekWire

Self-driving vehicle pioneer on the future of cars, trucks– GeekWire