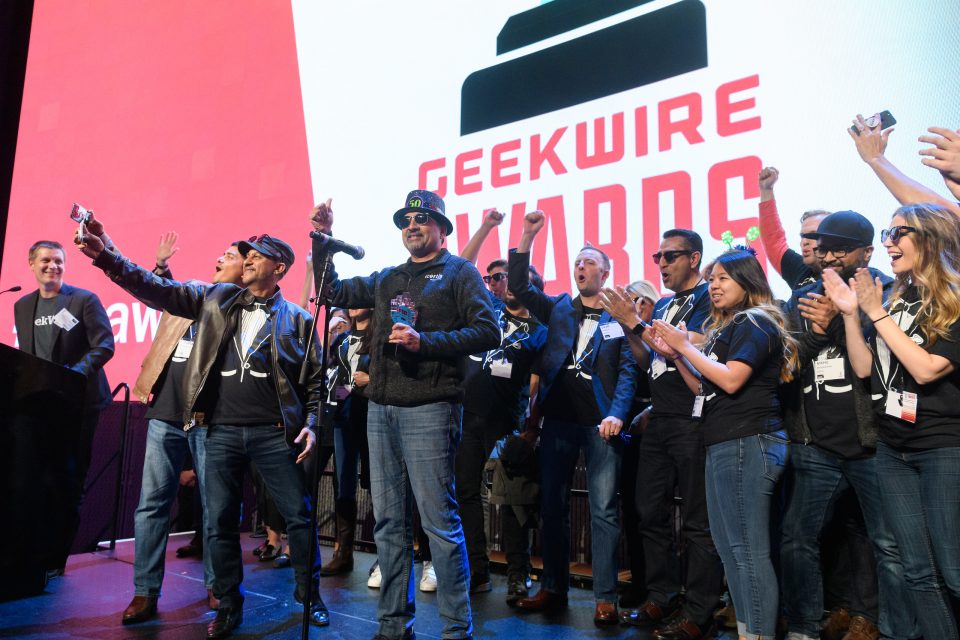 We’ve reached out to the company for more details and will update this story when we hear back.

Founded in 2009, Icertis is one of a handful of Seattle-area unicorns. The company was valued $2.8 billion after raising a $80 million Series F round in March 2021, and has raised more than $300 million to date. Its backers include heavyweights such as SAP and SoftBank.

The company ranks No. 2 on the GeekWire 200, our list of top privately held Pacific Northwest tech startups.

Icertis sells contract management software across 90 countries. The idea is to help companies keep track of deals with suppliers and customers, and negotiate better contracts by highlighting ways to save money or move faster. Its customers include Accenture, Microsoft, SAP, Mercedes-Benz, and Johnson & Johnson.

Icertis competes with DocuSign, SirionLabs, Conga, and many others that also focus on contract management, a market expected to grow from under $1 billion to $3 billion over the next decade.

The company’s annual recurring revenue grew more than 50% in the first half of 2022.

Earlier this month Icertis hired Deanna Lanier, a former exec at Infor, as chief strategy officer. The company is led by CEO and co-founder Samir Bodas, a veteran of Microsoft and Aztecsoft.