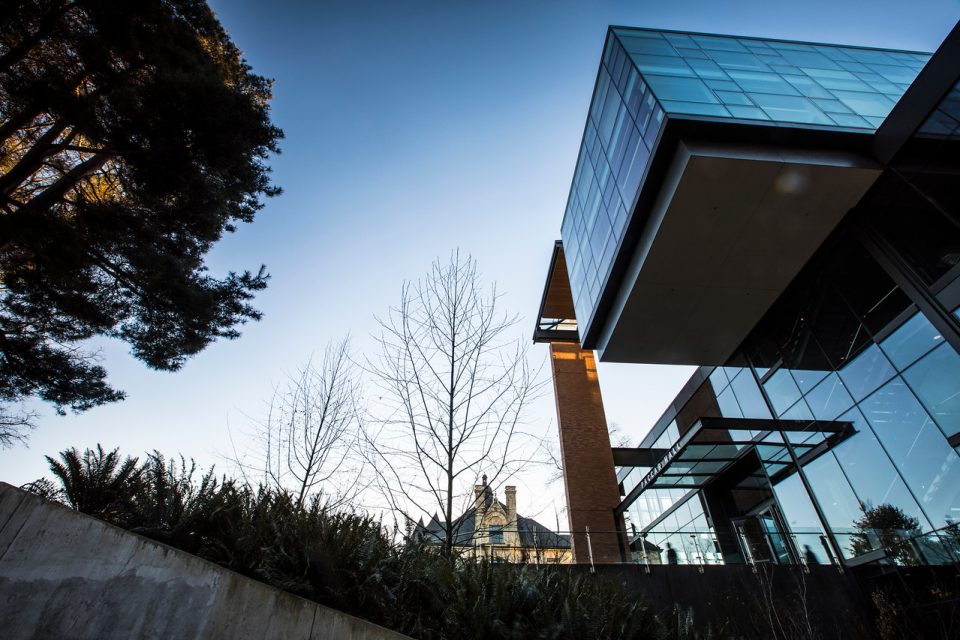 Some 3,900 companies worldwide have made pledges to cut their carbon emissions. But many, or perhaps most, lack the skilled workers needed to reach those goals.

“I commonly find a level of anxiety now among business leaders about the climate pledges they have made,” said Brad Smith, president of Microsoft, in an interview with GeekWire. “They’re happy they made the pledge. They’re committed to the cause. But fulfilling the pledge is proving to be challenging.”

Microsoft recently released a report that examined the shortage of workers with the skills required to help companies cut emissions and suggested solutions for bolstering this segment of the workforce. The roles needed include employees who can tally a company’s numerous sources of carbon emissions; rethink their operations to reduce emissions; implement these programs; and track progress towards carbon goals.

The jobs often encompass a range of skills that few workers currently possess, from climate science to understanding business management.

“It spans a lot of areas of knowledge,” said Charles Donovan, a visiting professor of finance at the University of Washington’s Foster School of Business.

Microsoft, the Redmond, Wash.-based giant whose businesses include cloud computing, software, gaming and LinkedIn, itself has 250 sustainability roles.

But even that isn’t enough. Smith emphasized that the solution goes well beyond employing sustainability leaders working specifically on climate issues. Companies also need employees who work on supply chain, procurement, construction, product design, and manufacturing to understand of their intersection with carbon emissions, he said.

“What this report does is show that the need for these new sustainability skills is far broader than what I believe previous studies had anticipated,” Smith said.

Few countries have collected data on the need for the workers, defined the required skills, or put programs in place for preparing them, according to the report.

The study, titled “Closing the Sustainability Skills Gap,” recommends training new workers as well as offering professional development to those already in the workforce.

The UW Foster School last year recruited Donovan to help develop some of its sustainability programming. In 2017, Donovan launched and was the founding director of the Centre for Climate Finance and Investment at United Kingdom’s Imperial College Business School, one of the first programs of its kind.

“It’s not easy to put science and business together.” Donovan said, as the disciplines tend to be siloed. In another effort to connect these worlds, he held a one-week MBA crash course at Imperial College for engineering students.

Now he’s helping roll out efforts in Seattle. In November, the Foster School announced a new program specializing in ESG (Environment, Social, and Governance) leadership. Donovan is creating the Climate Risk Lab, which will delve into the business impacts of climate change and include students and researchers from across the university. He’s also helping organize an inaugural climate investing conference at the UW in May of next year.

The academic collaborations between science and business departments go “both ways,” Donovan said. “We’re all coming a little bit out of our shells and realizing we need something different.”

Donovan has found support from Dan Schwartz, director of the UW’s Clean Energy Institute and a chemical engineering professor. Schwartz believes that engineers should not only innovate, but also understand how the carbon impacts of their research play into business decision making.

“I applaud the sentiment that this [sustainability awareness] needs to be instilled into all areas,” he said.

For its part, Microsoft is pursuing multiple initiatives to promote sustainability skills. That includes:

The need to bolster sustainability skills is urgent and must be widespread, experts said.

“It’s going to become part of the central nervous system of every company, every NGO and every government on the planet,” Smith said, “because we all are going to need to reduce our carbon emissions.”