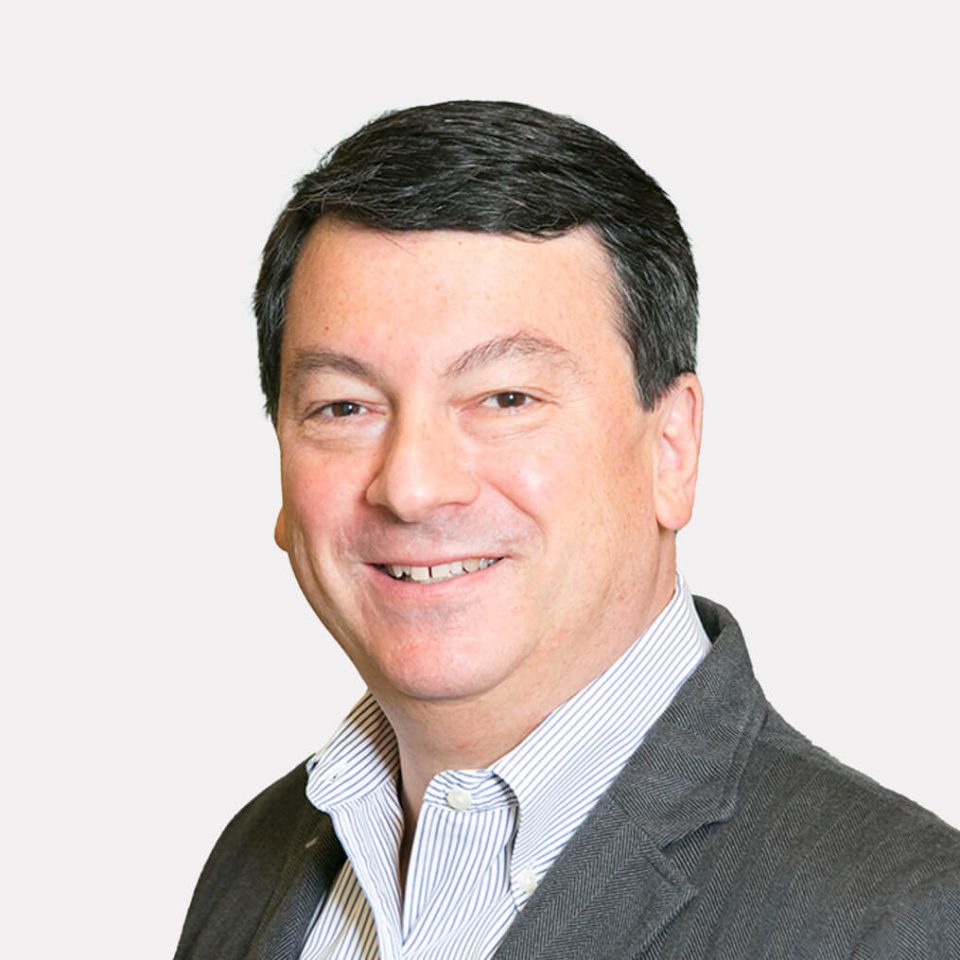 Century Therapeutics is closing its Seattle operations as part of a 25% reduction in headcount and a shift in its priorities.

The Philadelphia-based biotech startup launched a Seattle innovation hub in March 2020 and tapped the company’s president of R&D, Hyam Levitsky, to lead it. Levitsky now plans to resign from the company on Jan. 31.

GeekWire reached out to Century Therapeutics to learn more about the layoffs and will update the post when we hear back.

The company tallied 170 full-time and 18 part-time employees in a March 2022 regulatory filing. Around 20 people in Seattle list Century Therapeutics as their latest employer on LinkedIn.

Century is also closing a location in Hamilton, Ontario, and consolidating operations in Philadelphia.

The layoffs are part of a spate of recent layoffs hitting technology companies, including 119 biotech companies in 2022, according to Fierce Biotech. In Washington state, Absci, Zymeworks, TwinStrand Biosciences, NanoString Technologies, Neoleukin Therapeutics and Sana Biotechnology all shed employees in 2022.

Century launched in 2019 to develop therapies from induced pluripotent stem cells (iPSCs), which can be derived from adult tissue, and pulled in $242.7 million in an IPO two years later. Along with the layoffs, the company is de-prioritizing a program for glioblastoma and a discovery program for blood cancers.

“As our confidence in the disruptive potential of our technology platform and prioritized pipeline programs continues to increase, we have implemented these cost saving measures to right size the organization and further extend our cash runway to enable achievement of key milestones,” said CEO Lalo Flores in a statement. The cuts enable the company to extend its cash runway into 2026.

The company will continue its ongoing partnership with Bristol Myers Squibb (BMS), which has cell therapy operations in the Seattle area. The companies announced a $150 million deal in January 2022 under which BMS will develop and commercialize up to four of Century’s programs for cancer therapies.

“I am pleased to have been part of the Century team during its formative years and I am tremendously proud of the progress the Company has made, leaving it well positioned for future success,” said Levitsky in a statement. Levitsky was formerly executive vice president of research and chief scientific officer at Seattle’s Juno Therapeutics, which was acquired by Celgene for $9 billion in 2018.

“I leave Century with continued confidence in the vision for next-generation iPSC-derived cell therapies,” added Levitsky.

Century is recruiting patients for its first clinical trial, involving a natural killer cell therapy for B-cell lymphomas. The company is also developing a follow-on product candidate for lymphoma; another therapy for solid tumors that express the marker Nectin-4; and therapies for acute myeloma and multiple myeloma in collaboration with BMS.

bitchy | Prince Harry: There were arguments behind-the-scenes at Diana’s funeral

Why Hiring a Home Tutor is Best Decision For Your Child

How tech layoffs are transforming the job market – GeekWire