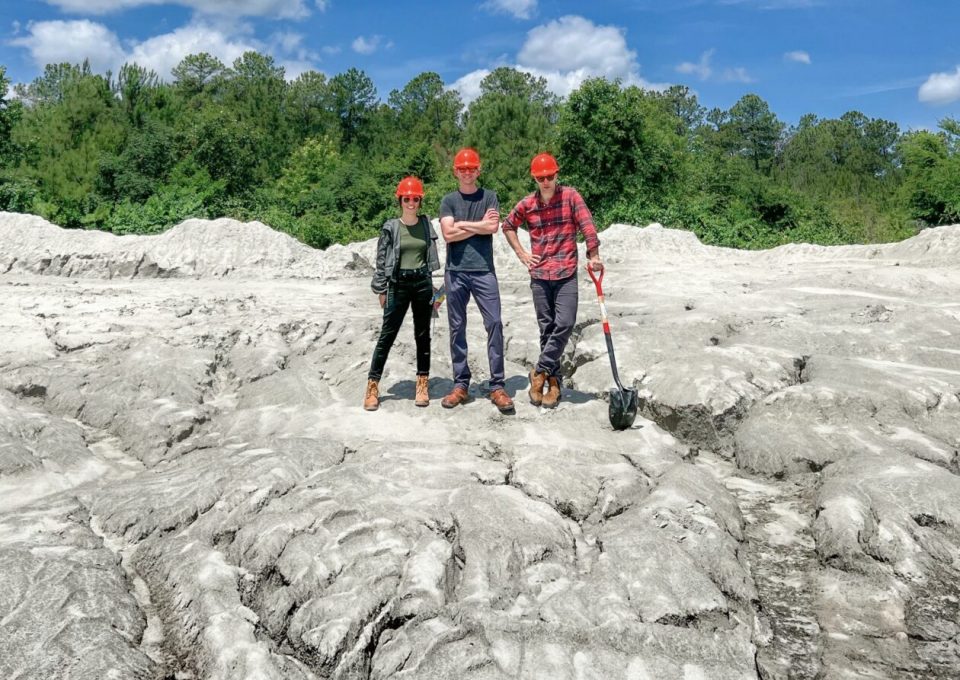 Lithos, a startup applying carbon capture technology in an agricultural setting, announced on Thursday that it has received a $6.29 million seed funding round.

Lithos is providing a permanent carbon removal strategy by spreading the dust of crushed basalt rock on croplands. When the rain falls, the basalt reacts with the water and carbon dioxide in the air, turning it into dissolved bicarbonate. The process also releases nutrients to the soil, benefiting crop production.

The company was founded in March 2022. Co-founder and CEO Mary Yap previously worked with two San Francisco startups that were acquired and holds a bachelor’s degree in earth and planetary sciences and geology from Yale. Yap’s family are generational farmers in Taiwan.

The seed round investment was led by Union Square Ventures and Greylock Partners with participation from Bain Capital Ventures, climate funds Carbon Removal Partners and the Carbon Drawdown Initiative, as well as agriculture funds Fall Line Capital and Cavallo Ventures.

Lithos notes that their company is the first climate investment for Greylock Partners and Bain Capital Ventures.

Carbon removal is seen by most as a necessary solution for fighting climate change. The current market value for carbon credits is $1 billion, according to McKinsey research, and it’s expected to increase to at least $30 by the end of this decade.

The startup is selling carbon removal credits to corporations and providing a share of the sales with the farmers where the product was applied.