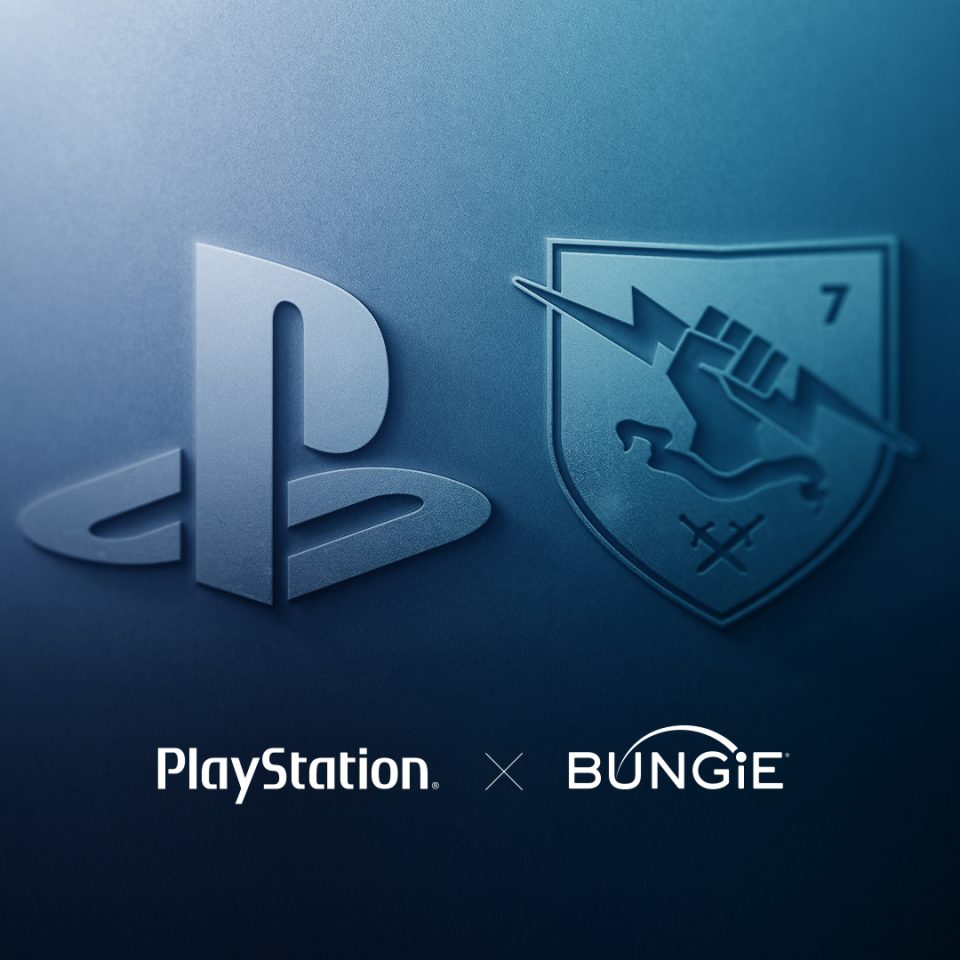 Under the terms of the $3.6 billion deal, which was announced Jan. 31 and closed July 15, Bungie joins the PlayStation Studios network as an independent subsidiary of SIE. It will retain its previous management team and executive board, with Pete Parsons keeping his spot as CEO.

Bungie’s current project, Destiny 2, will continue to be available on platforms other than the PlayStation, as per a Friday-morning tweet from the official Bungie account.

Parsons took to Twitter to call the acquisition a “big, bold step forward,” saying that the company’s vision is to “make Bungie the best place anyone in the entertainment industry will ever work.”

Bungie has been on a hiring spree in the last six months, and plans to continue its planned office expansions despite its recently announced commitment to a remote-first work environment. It currently accepts applications from a total of 24 states in the continental U.S.

The new deal marks a deliberate shift on Sony’s part, which plans to rearrange its development priorities over the course of the next three years. As per an investor presentation in May, Sony hopes to have at least 12 live-service franchises in operation on PlayStation by fiscal year 2025. SIE CEO Jim Ryan specifically cited Bungie’s expertise in that area as one of the drivers behind the acquisition.

Bungie had previously announced in early 2021 that it has a new intellectual property in development, saying at the time that it planned to bring whatever it might be to market “before 2025.” Sony’s refocus and the acquisition both suggest that the new project, like Destiny 2, will also be a live-service game, which may also be a PlayStation console exclusive.

Destiny 2′s last expansion, February’s The Witch Queen, was produced entirely through remote work, and was reportedly the most pre-ordered expansion in the nearly 5-year history of the game. Independent population trackers estimate D2 has over 40 million subscribers, with roughly 774,000 daily players, which is enough to make it one of the top 10 online games in the world.

The most interesting takeaway about the acquisition at this point is arguably Sony’s change in direction. Sony’s PlayStation 4 was far and away the biggest seller of the previous generation of consoles, and a significant driver of that was Sony’s first-party library games, most of which were big but finite experiences aimed at solo players. This includes 2018’s God of War, The Last of Us Part II, Death Stranding, Marvel’s Spider-Man, and this year’s Horizon: Forbidden West.

Those games aren’t cheap, fast, or easy to make, however, particularly at a time when studio “crunch culture” is coming under fire from all sides. Naughty Dog, the Sony-owned developer behind TLOU2, has been under particularly close scrutiny, with employees forced to work around the clock for months to complete the game on time.

The overall video game industry is also undergoing a challenge this summer. The audience for video games grew dramatically during the course of the COVID-19 lockdowns in 2020, and that audience seems to have mostly stuck around.

The supply’s dried up, however. Surprisingly few AAA video games have actually made it to store shelves in 2022, and of the ones that have, many of them have the telltale signs—aborted plot arcs, abrupt endings, unpolished gameplay—of being productions that were affected by COVID in one way or another. The exception is the dark fantasy game Elden Ring, which has handily outsold everything else this year.

Sony’s solution to that bottleneck, then, seems to be to tap Bungie to help it shift its priorities. I’ve written before about how Sony’s ninth-generation console strategy has seemingly been to not fix what isn’t broken, but now it’s moving to anticipate the next “supply shock” by refocusing its exclusive library on games as a service. It’s a risky move, but as usual, it’ll depend on how good the games are.

bitchy | “When Beanie Feldstein quit Funny Girl, she did not blindside producers” links

Microsoft brings iPhone photos to Windows 11 via iCloud integration … will iMessage be next? – GeekWire