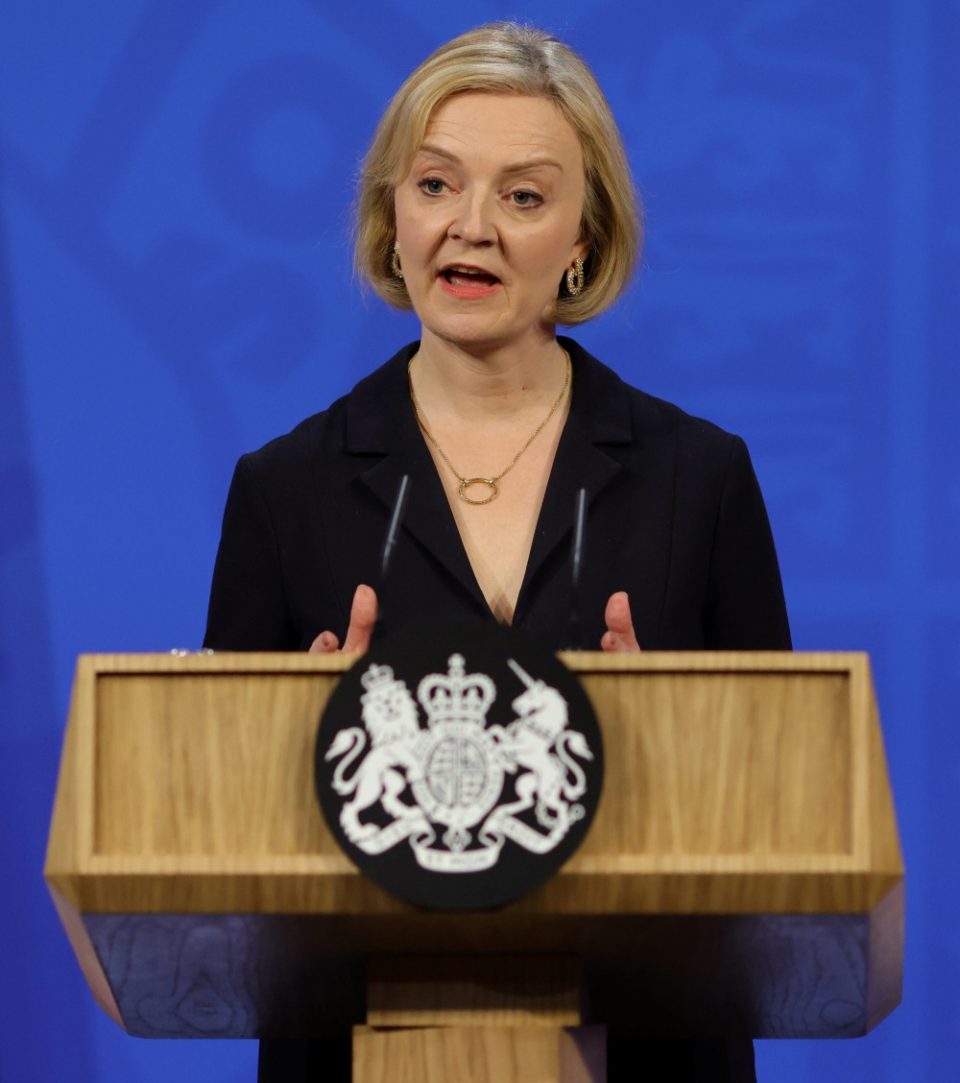 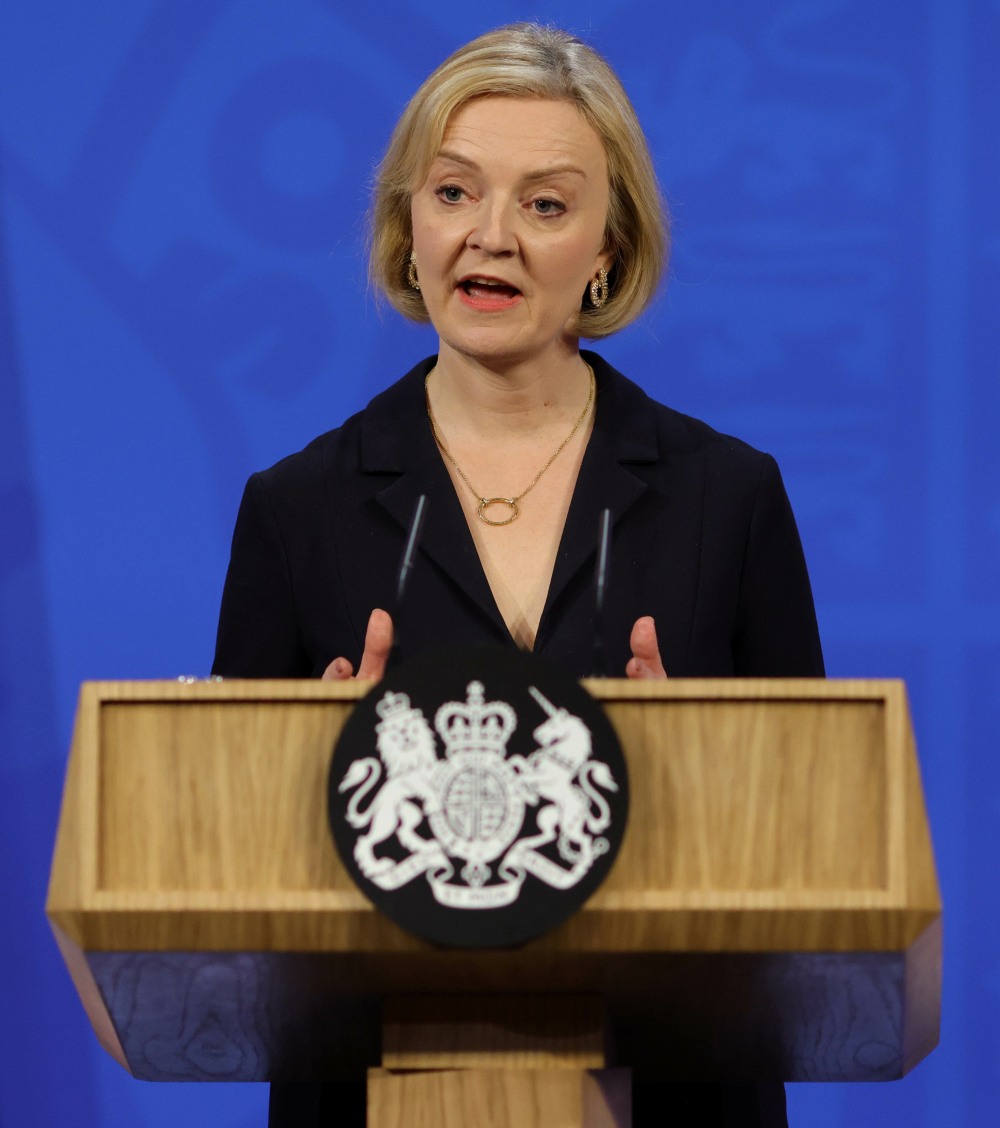 Liz Truss became prime minister of the United Kingdom roughly seven weeks ago. It has not even been two full menstrual cycles, and word on the street is that Truss won’t last the week. The Truss government has been in shambles from day one, especially considering that within hours of meeting Truss, Queen Elizabeth II was like “I’ve seen enough” and promptly died. Following the period of mourning, Truss has tried a Thatcher-like tax cut and a wholesale slashing of British entitlement programs. Her cabinet is in disarray, her would-be Tory allies are abandoning her at a steady clip and honestly, she might not last the day.

Liz Truss is fighting to save her job as Britain’s prime minister after more of her own lawmakers called for her to quit, incensed by a shambolic parliamentary vote and the resignation of her home secretary late on Wednesday. Truss’s government has “12 hours” to “turn the ship around,” Conservative lawmaker Simon Hoare said on Thursday, after a vote on whether to ban controversial fracking for shale gas descended into chaos.

Lawmakers reported that aides for Truss manhandled MPs into the voting lobby to force them to vote against the ban. The government initially presented the vote as a confidence motion in Truss’s government, but confusion remains about whether it was. A Downing Street spokesperson said on Thursday that Conservative lawmakers who didn’t participate in Wednesday evening’s vote will face disciplinary action, PA media said.

The chaos came hours after Suella Braverman, Truss’ home secretary or interior minister, dramatically resigned just six weeks into her job with a blistering attack on the PM’s leadership.

“The business of government relies upon people accepting responsibility for their mistakes. Pretending we haven’t made mistakes, carrying on as if everyone can’t see that we have made them, and hoping that things will magically come right is not serious politics,” Braverman wrote in a critique of Truss’s numerous U-turns on taxes and public spending. I have concerns about the direction of this government. Not only have we broken key pledges that were promised to our voters, but I have serious concerns about this Government’s commitment to honoring manifesto commitments.”

Truss, who fired her finance minister just last week after a disastrous and since-ditched financial plan caused turmoil on the markets, must now focus on getting to the weekend without her own MPs moving to oust her.

I’ve heard people say that they miss Boris Johnson, that’s how bad it is. Don’t skip over the part where, in Parliament yesterday, there were physical altercations and “bullying.” Tory-on-Tory crimes are happening. It’s fascinating. This is the British political system Rupert Murdoch and Viscount Rothermere want though. This is what the domination of a far-right-wing media agenda will get you. What’s also fascinating is that as yet another Tory government collapses, the current king is… whining about a Netflix show.

Update: Reportedly, Truss is going to resign as PM today. Like, within the next few hours. OH MY GOD.

Labour’s Chris Bryant says he saw MPs being “physically manhandled” and “bullied” in the voting lobbies.

…this was supposed to be Liz Truss’ “confidence” vote. pic.twitter.com/YZUoOMZQfo

In case you missed this, the hot new livestream in the UK is “Will Liz Truss outlast this lettuce?” She will not. 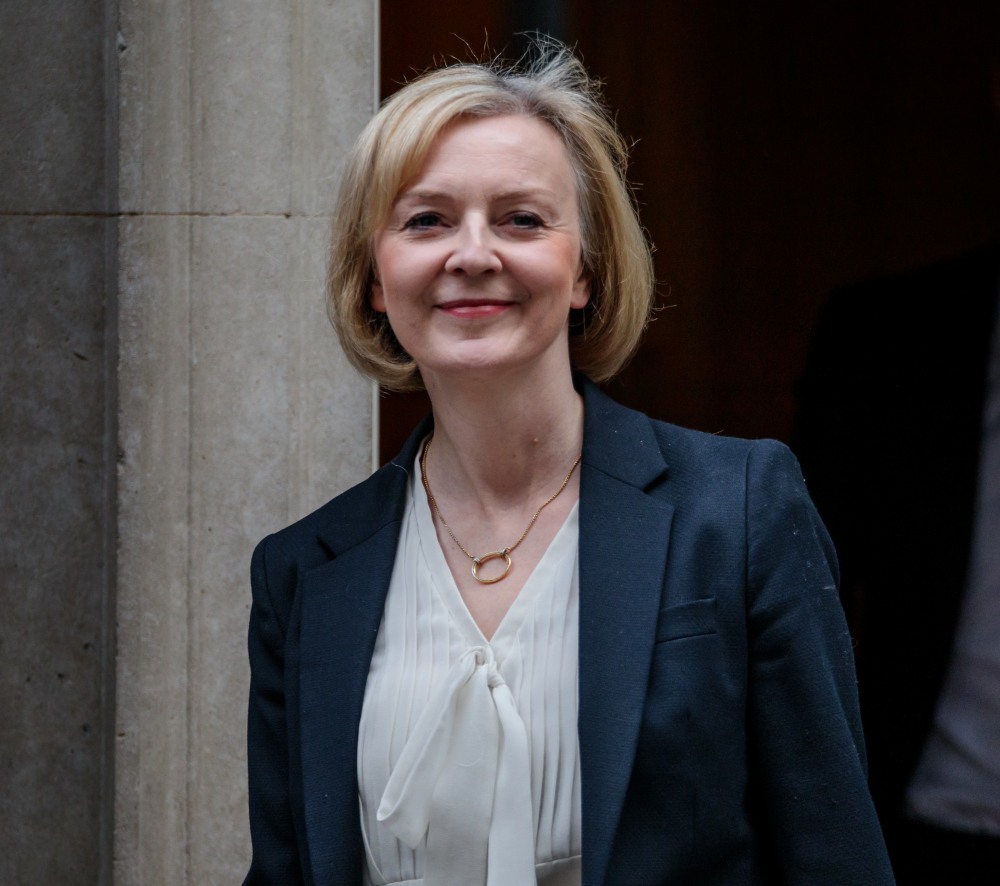 14/10/2022. London, United Kingdom. Prime Minister Liz Truss Press Conference. Prime Minister Liz Truss holds a press conference at No9 Downing Street announcing Jeremy Hunt as her new Chancellor of the Exchequer.,Image: 730772080, License: Rights-managed, Restrictions: This image is for Editorial use purposes only. The Image can not be used for advertising or commercial use. The Image can not be altered in any form., Model Release: no, Credit line: Andrew Parsons / Avalon

bitchy | The Jeremy Clarkson story was so bad, people are talking about Rose Hanbury