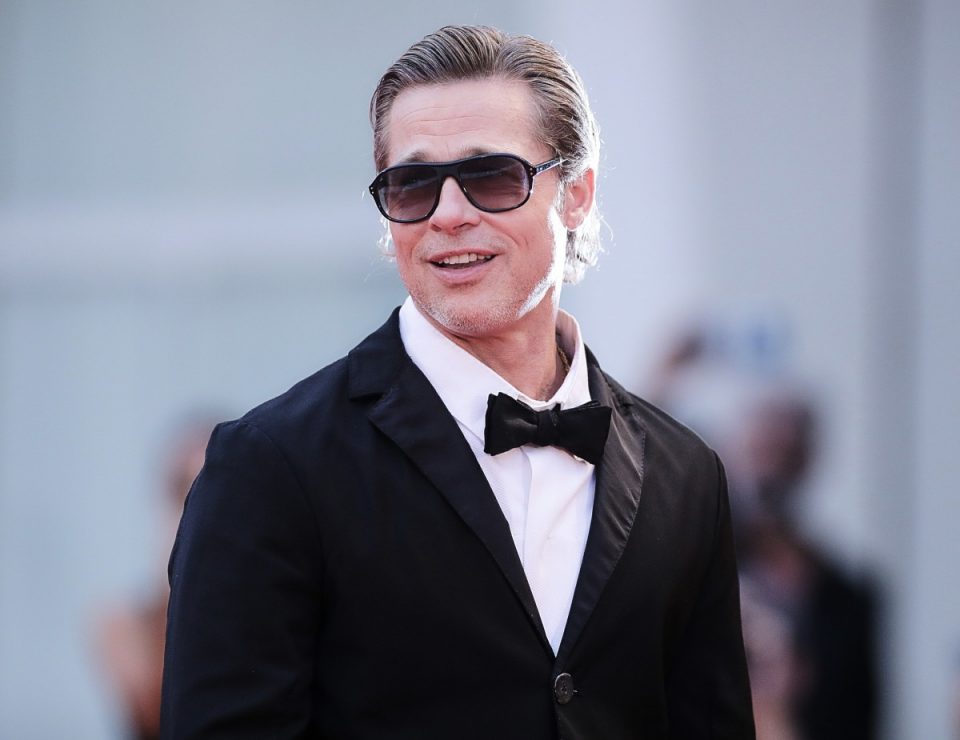 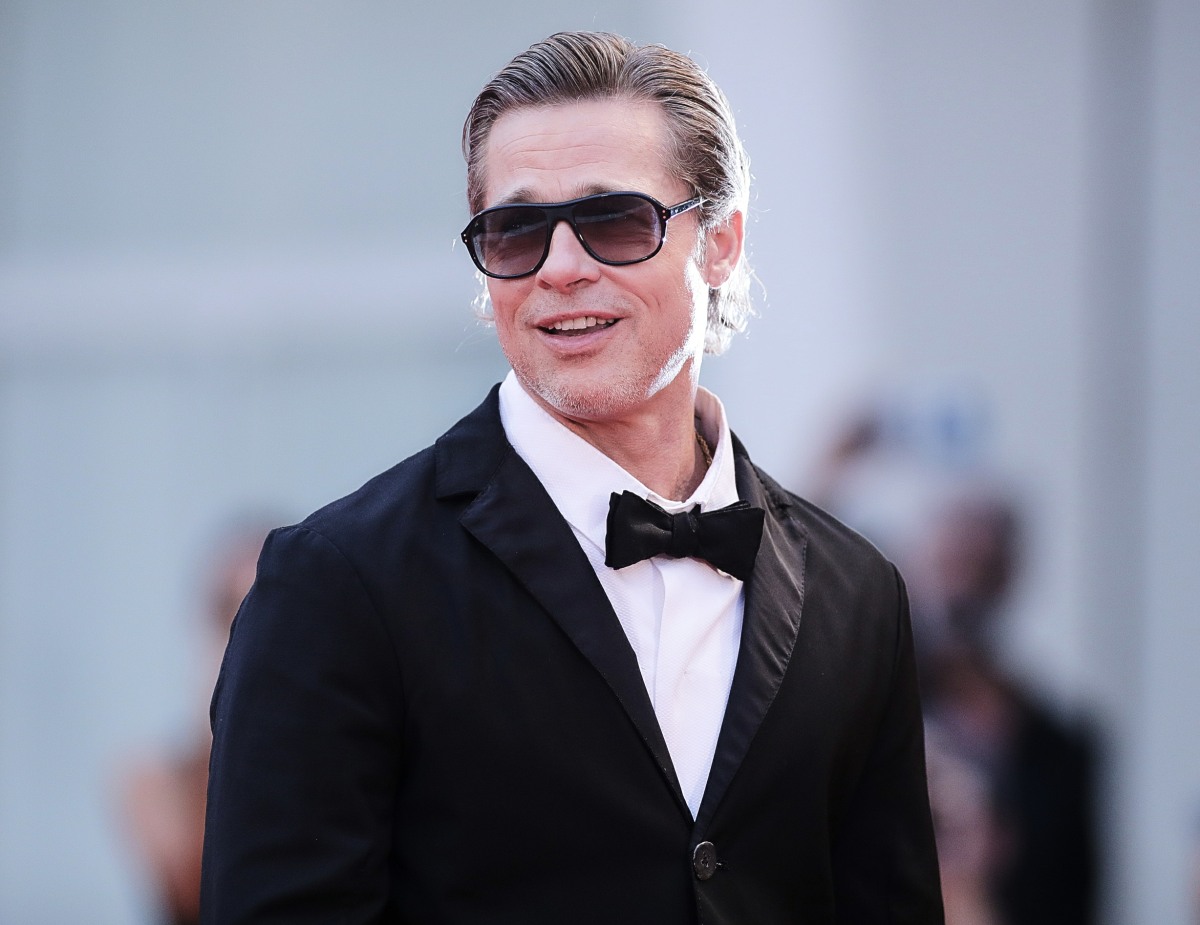 For years, the families defrauded by Brad Pitt and Make It Right NOLA were trying to get justice. There were over 100 families saddled with 30-year mortgages on defective, toxic, shoddy homes built by Pitt and MIR NOLA. Pitt had tried and failed to be taken off the class-action lawsuit, and he frequently claimed that he had nothing to do with any of the fraud or shoddy work done by MIR NOLA, which, you know, he founded and promoted and for which he took credit for years. Brad thought that when he got bored and walked away, he no longer had any responsibility for any of the defective homes in New Orleans. A few months ago, a settlement was reached in the lawsuit, with $20.5 million going to the MIR families. While Pitt issued a statement about the settlement, he didn’t apologize and he avoided speaking about whether he was actually the one cutting a check. It seemed to me that Global Green was actually cutting the check, and I really didn’t understand why Global Green – a legitimate and serious environmental organization – was doing damage control for Brad Pitt. Well, this story adds a very strange new layer to whatever is happening between Global Green and Pitt.

If dinner with Brad Pitt in September was on your bucket list, for a few hours on Tuesday, it seemed like it could become a reality — for the right price. Charitybuzz posted an auction item on Tuesday morning that featured an evening with Pitt in support of Global Green and a new initiative the nonprofit is launching with the Oscar winner.

Pitt, who has long ties with the environmental organization through his work in New Orleans, was due to appear at a private dinner at one “of the world’s largest private mansions, located in Beverly Hills.” The winning bidder would have had the opportunity to attend the event, schmooze with Pitt during dedicated “one-on-one time,” take a photo with him, ask some questions and hear about this new partnership.

The lot was meant to include a meet-and-greet experience, dinner and alcoholic beverages over the estimated three-hour experience. The lot’s description makes it clear that proper behavior is expected and it “is not an opportunity for networking, business propositions or script submissions.”

However, that auction was abruptly closed a few hours after it was originally posted and it is no longer being offered. The reason for its removal is unclear but it is understood that the event is still scheduled to go off as planned.

So… Global Green fronts the money for the settlement with the MIR families, then Global Green quietly arranges to do some kind of new initiative with Brad Pitt, and Pitt is due to auction himself off at a glitzy fundraiser/dinner in Beverly Hills. The auction was put online and then pulled just hours later. Did Pitt refuse to auction himself off all of a sudden? Did Global Green sit back and think “wait, do we really want to launch a new initiative with the guy who defrauded a hundred families in New Orleans?” Or did Global Green actually worry about all of the other sh-t that comes along with Pitt? The fact that he terrorized and abused his family in a private plane in 2016, the fact that he’s been smearing and trying to silence the woman he abused for years? As much as I want to believe that some chickens are coming home to roost for Pitt, I think this particular weirdness was probably something like a scheduling conflict. 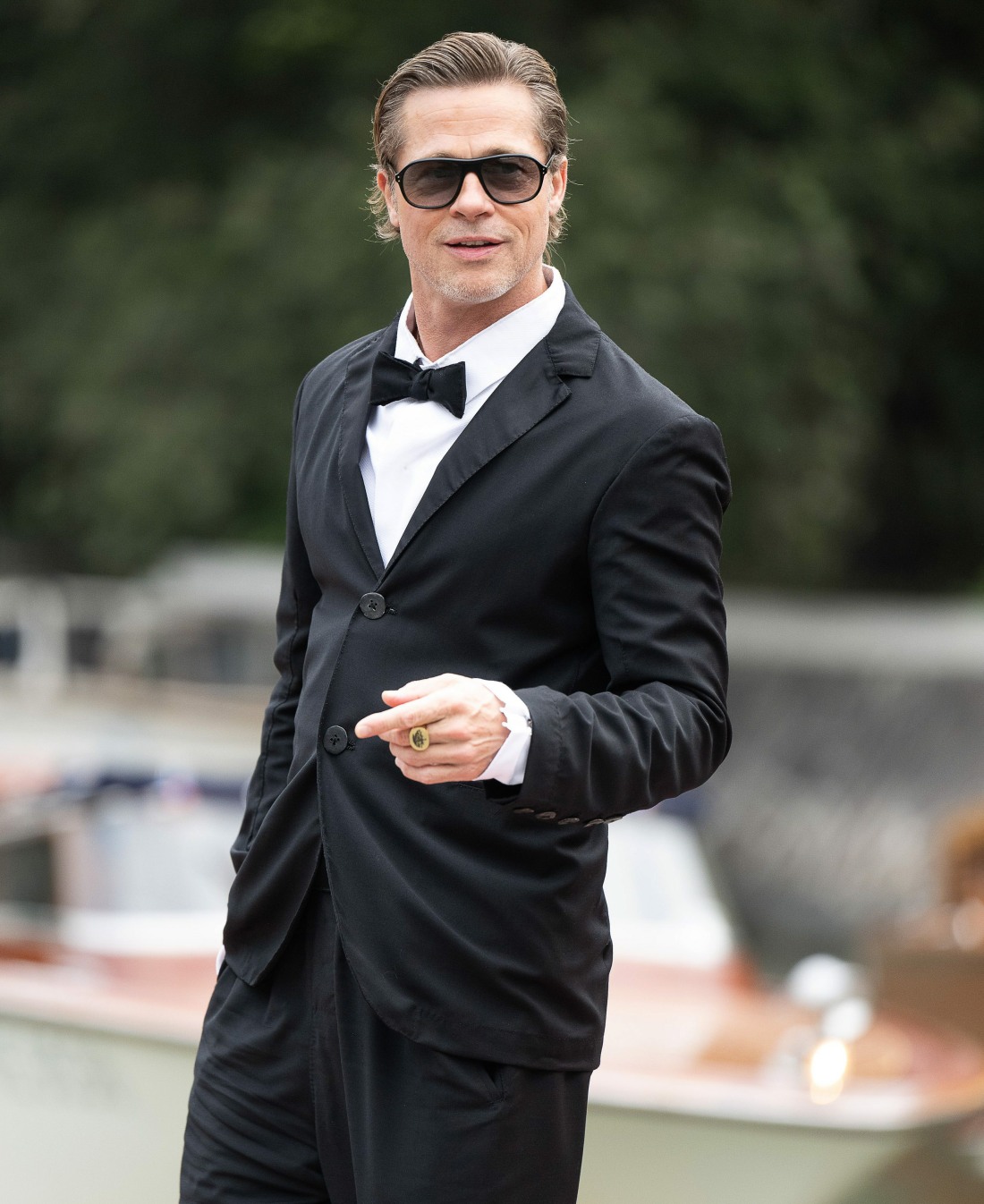 Floral Dresses For Fall – With Love From Kat

bitchy | Olivia Cooke on replacing Emily Carey on House of the Dragon: ‘I wish she was more rubbish’