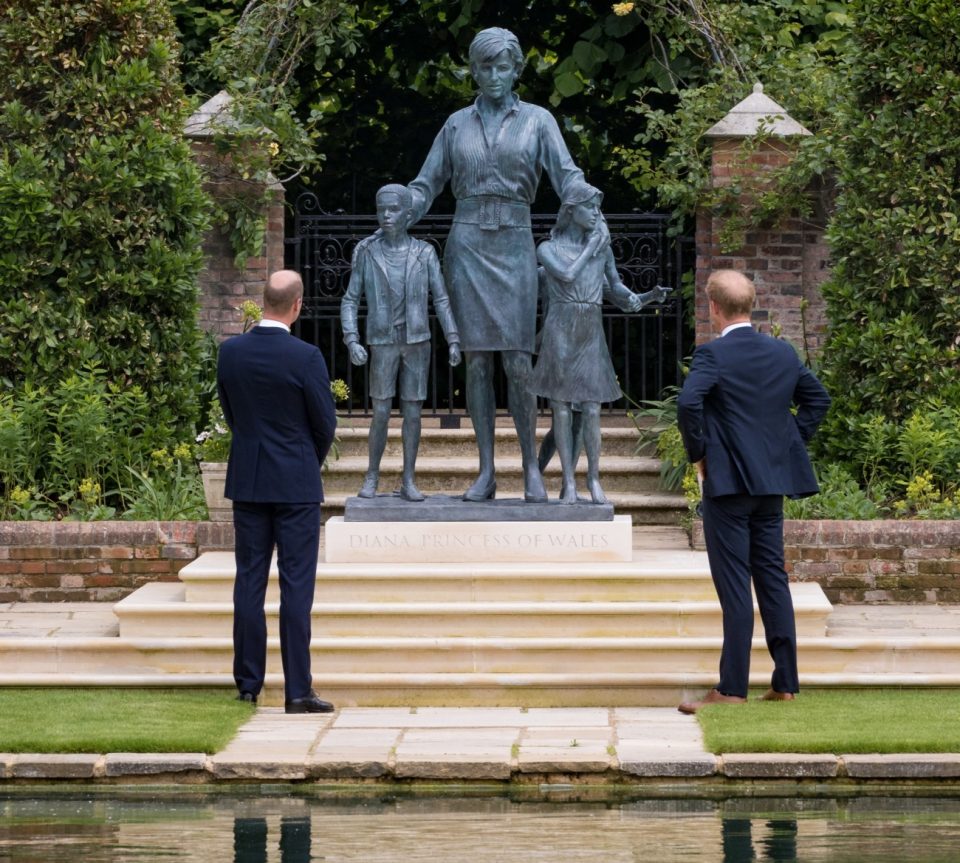 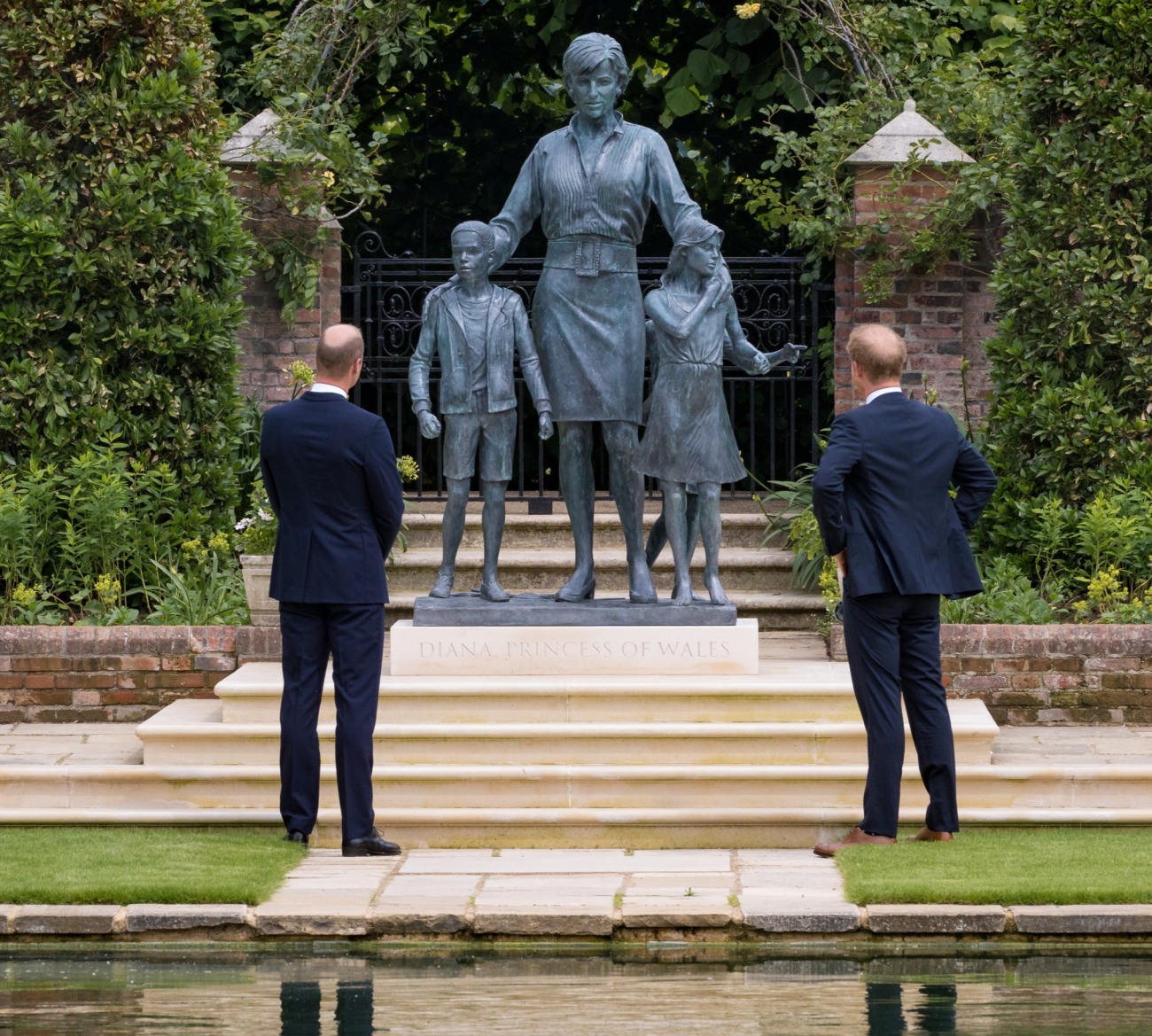 Ken Wharfe was one of Princess Diana’s royal protection officers and he’s part of the cottage industry of “people who used to work for Diana who now profit off of that connection.” Wharfe isn’t as sycophantic as most of those people though. Over the years, Wharfe has been extremely critical of Prince William’s “I’m just a normal bloke” stunt-queenery, and Wharfe was one of the first (and only) people saying that William is an arrogant, spoiled and difficult man. In recent years, Wharfe has been critical of Prince Harry too, and he clearly believes Harry “must” come back to the UK. Wharfe acknowledges that Harry has always outshone his older brother though. Anyway, to mark the 25th anniversary of Diana’s death this year, Wharfe and Ros Coward have written Diana: Remembering The Princess. The Mail had some excerpts, most of which were kind of dull, but there were some interesting asides:

Why people still care about Diana: “Because, thanks to these unique traits, she laid the grounds for the changes to the monarchy we see today. The Royal Family is much more open than it ever was, and it was Diana who saw that was the way to go many years ago. She did things that had never been done before, and it is only now that they can see what she knew was right.

William as a father: When you see how William has carved out his life with his children, it’s a replica of the world he had as a child: the same sort of school, the same style of raising his children, keeping them out of the public eye but also introducing them to a way of life that is a combination of some normality and privilege – and Diana laid the foundations for that. On the rare times we see William with his children, there does seem to be a genuine warmth, and he got that from his mother.

Diana came up against a lot of resistance when trying to break down barriers. She came out from one of her regular visits to the Queen crying, after the monarch had expressed her disapproval of her involvement with AIDS charities, wanting her to concentrate on something more pleasant.

Diana knew she was the star: Towards the end of the 1980s and the start of the 1990s, though, Diana felt she’d had enough. She felt she was propping up the popularity of the Prince of Wales, and she was right. Coming back to Kensington Palace from an engagement one afternoon, we passed Charles and his bodyguard, who were leaving. There was an almost Tudor feel to life with them. It was ‘them and us’, what Diana referred to as the ‘A Team’ (naturally, her side) and the ‘B Team’.

Streetwise Diana: So much of that was, of course, predicated around the ‘Camilla issue’. Charles’s relationship with Mrs Parker Bowles was an open secret, although when Diana commented or reacted against it, she was the one who was made to feel she was in the wrong. But it was only Diana who had a grip on the real world. While there’s a lot of good about the Prince of Wales, he is completely disconnected from the real world, or at least he was in the 1980s and 1990s. I can see no reason why it will have changed. Diana, who was very streetwise, would have understood it better. The others don’t. They think they can just move on when they’ve had enough of things, controversial or not.

Wharfe thinks Diana would have understood Harry’s move: There is no doubt in my mind that she would completely understand the position Harry finds himself in and would probably have been jetting across the Atlantic on a regular basis to offer help. She too opted out of the Royal Family, but if she had lived, I am sure she would have been in a very high-profile role in the charity world and I am also sure she would have supported all of the causes Harry fights for.

William & Harry: Although William has perhaps reverted to a world away from the limelight when it comes to his children, he does try to engage and to bring a more modernised approach. But with Harry, we can see Diana’s legacy more clearly – and when he returns into the Royal fold, which I think he will do, I believe that will be even clearer.

“With Harry, we can see Diana’s legacy more clearly – and when he returns into the Royal fold, which I think he will do, I believe that will be even clearer….” As in, Harry will return to the UK and what? Fulfill Diana’s legacy within the Windsor clan? That makes no sense, especially since Wharfe even acknowledges that Diana would have completely understood Harry’s move and what he’s doing. So many Salt Islanders just can’t get it through their heads that there’s not some kind of magic scenario where they’ll get their charismatic prince back (and he’ll somehow leave his wife and children in America). And all of the talk about how we rarely see the Cambridge children is pretty funny because those kids have been front and center so much over the past year. It’s crazy how much Will and Kate use their kids as shields and as PR. Yet another reason why Harry left – he could never do that to his kids, he could never participate in that “business model.” 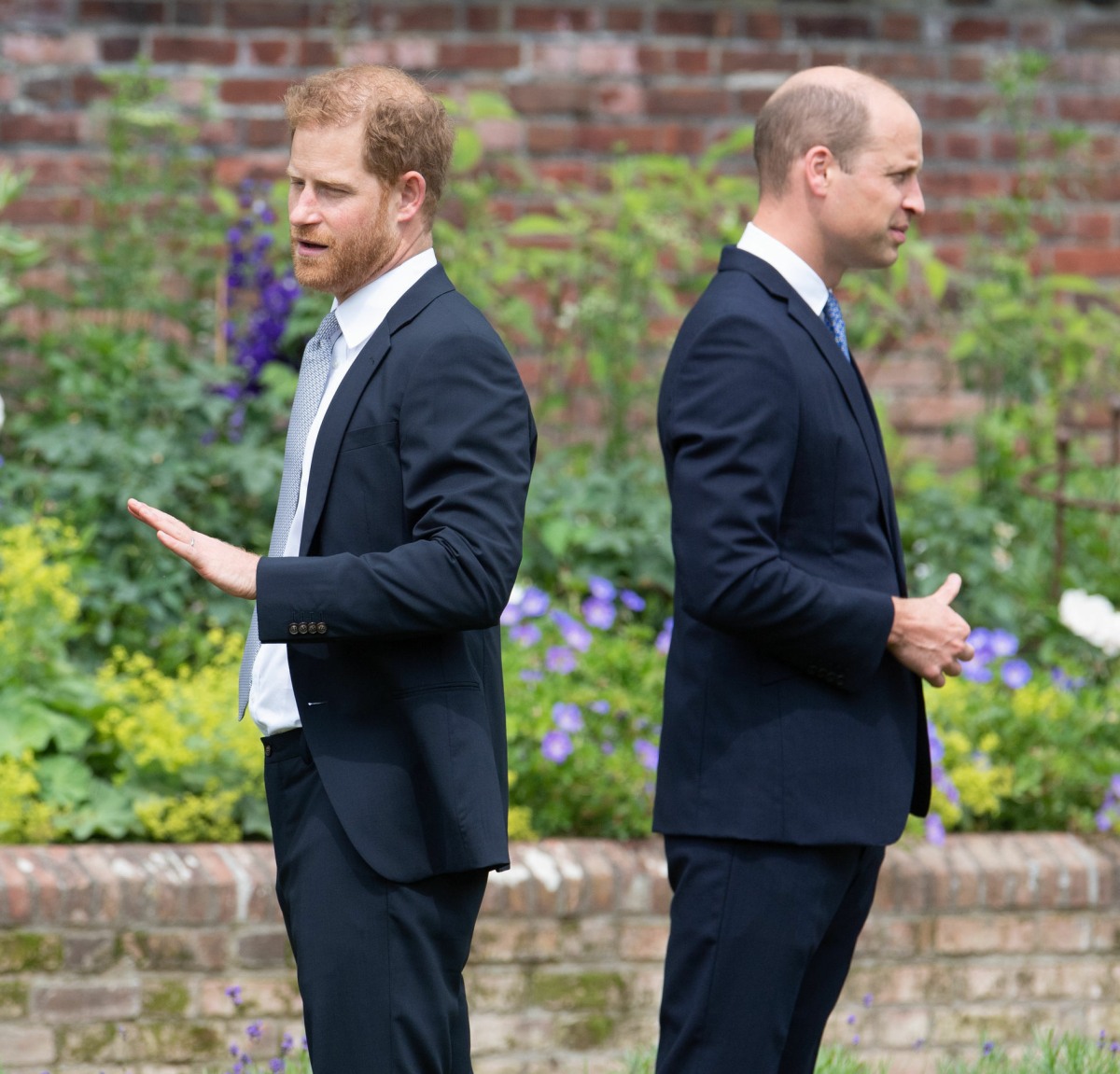 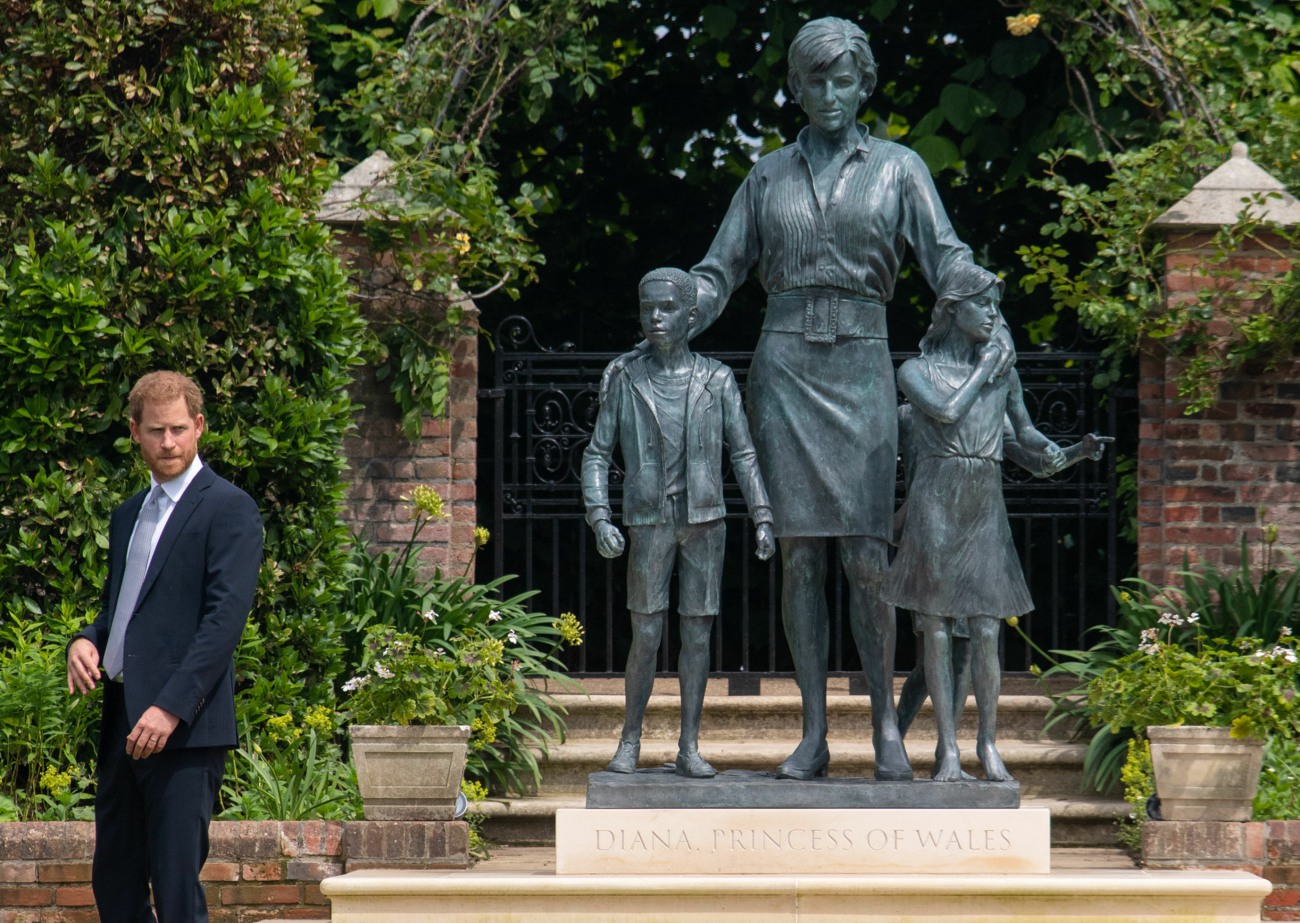 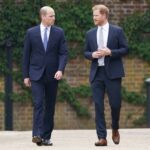 bitchy | Dane Cook, 50, is engaged to his girlfriend of 5 years, 23-year-old Kelsi Taylor

bitchy | Duchess Meghan was seen out in Montecito, shopping at pricey boutiques