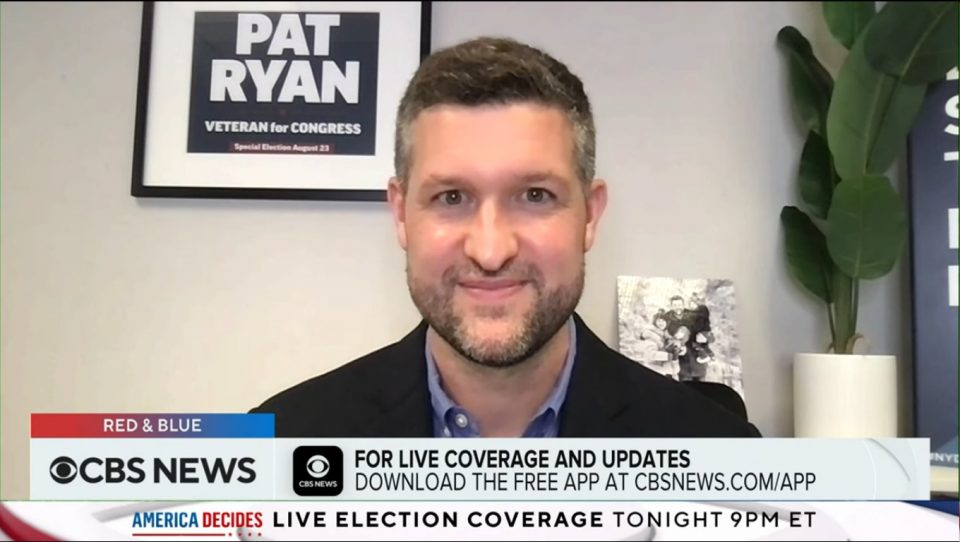 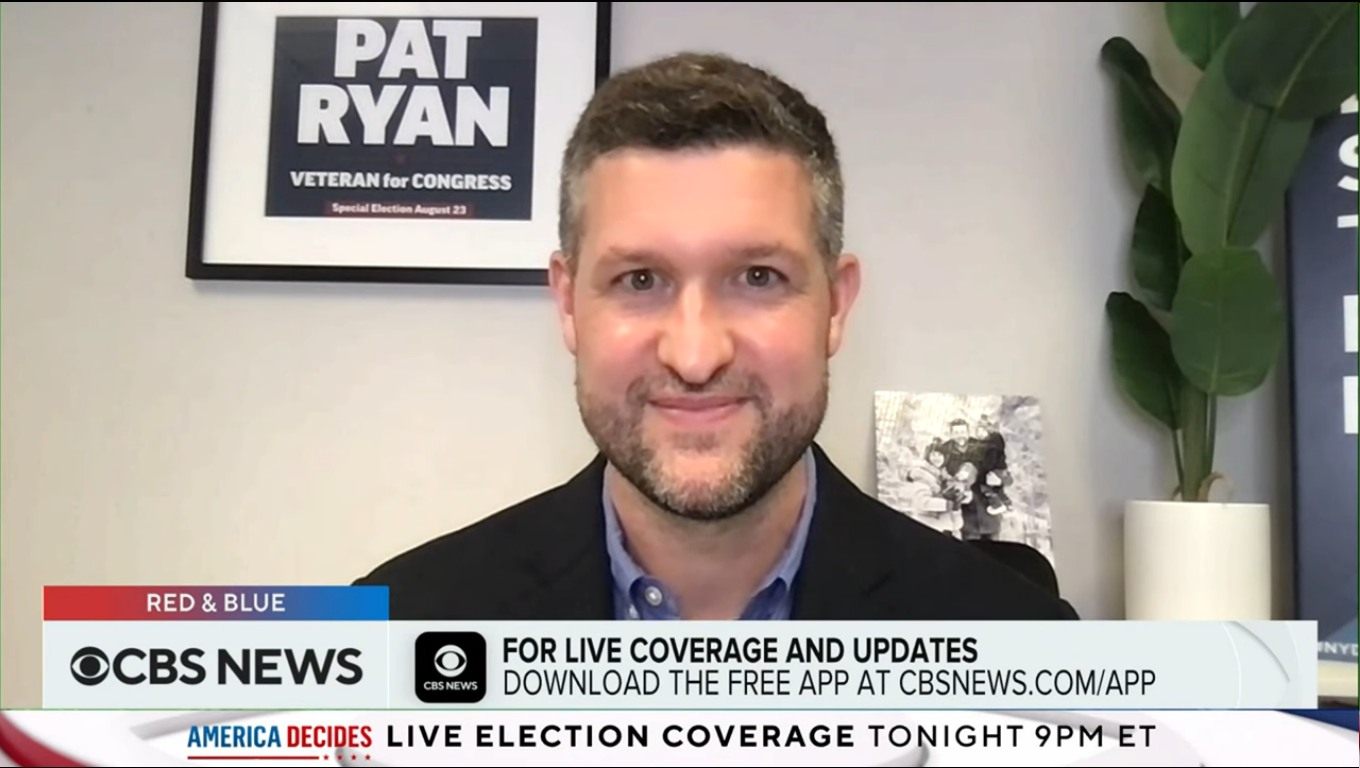 In recent months, Emily’s List and other reproductive-rights-focused groups have been telling abortion-rights voters to register to vote and get out the damn vote in the midterms. As it turns out, the Democratic Party’s message of “if you’re mad about Dobbs, then vote” is pretty effective. Emily’s List reports that they’ve got millions of newly registered voters this year, based almost solely on the very real reproductive rights rollback. Earlier this month, Kansas voters marched to the polls to protect a woman’s right to choose by a significant majority. Then, on Tuesday, a Democrat won a “bellwether” special election running specifically on abortion rights. It’s happening, folks.

A victory in a bellwether House district in Hudson Valley gives fresh hope to Democrats ahead of a daunting 2022 midterm election and raises questions for Republicans who have been expecting a “red wave” this fall.

It was pitted against the Republican message, carried by Molinaro, that the election is a referendum on President Joe Biden, economic pain through inflation and crime. Molinaro ran as a check on “one-party rule” by Democrats in Washington, which Republicans have long seen as a winning pitch. On Tuesday morning, Molinaro urged voters to show up and “send a message to Washington.” It wasn’t enough.

The district in Hudson Valley has tracked the national mood for years — it voted for Joe Biden by about 2 points in 2020 after voting for Donald Trump and Barack Obama in their successful presidential campaigns. It was a Republican-held House district until it flipped to Democrats in the 2018 wave election.

It’s pretty interesting that Republicans thought they could just whine about the economy and somehow sweep the midterms, like they haven’t spent the last forty years systematically dismantling the advancement of women’s rights and reproductive rights across the board. This is also what the anti-choice people always predicted too – that once they got what they wanted (the criminalization of reproductive rights, the criminalization of women’s bodies), there would be a huge backlash. Welcome to the backlash. Incidentally, Pat Ryan won by almost four points. He didn’t win by the skin of his teeth at all. Voting matters. Voting works. VOTE.

bitchy | People: ‘There have been long gaps’ where Brad Pitt ‘didn’t see the kids at all’

bitchy | “Halloween is over, which means that it’s officially Mariah Carey Szn” links

bitchy | Timothee Chalamet learned some ‘real adulting’ during the pandemic