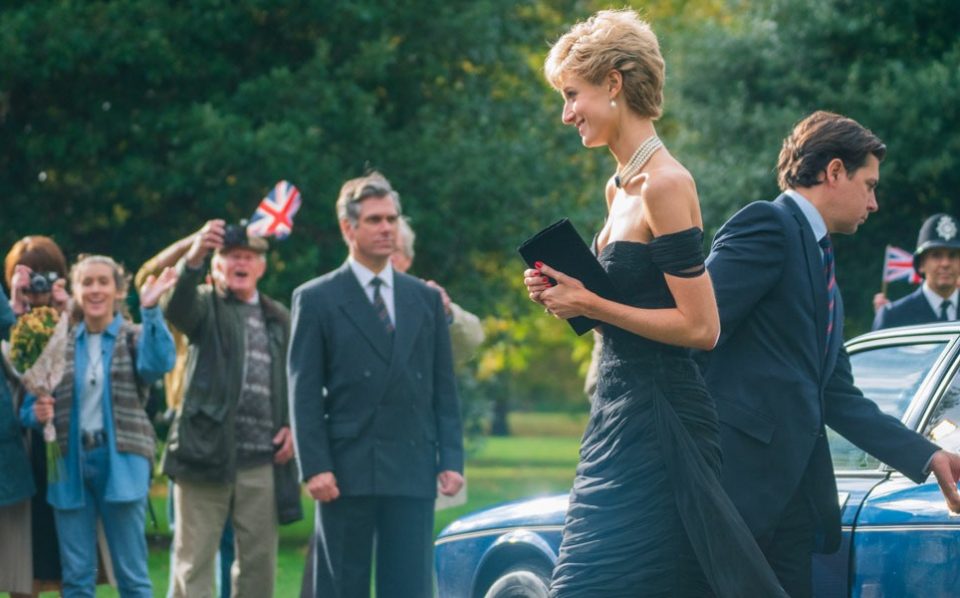 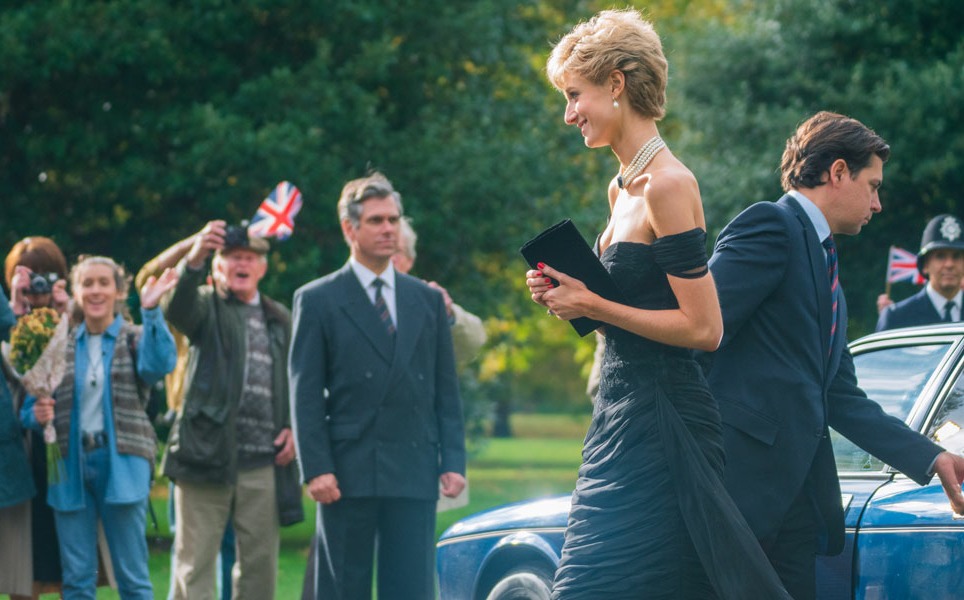 Princess Diana scared the bejesus out of the Windsors. They didn’t understand how this young aristocratic girl had such good PR instincts, nor did they understand why the public loved her so much. Diana studied the media and she would have made one hell of a publicist, especially given that she often ran her own media operations most of the time. She simply had good instincts when it came to imagery, pageantry and visual messaging – she instinctively knew how things would play in the British media, she knew her angles, she knew how to be photographed and how to send messages through her appearances.

One of the most famous examples of this was the infamous “revenge dress.” In 1994, Prince Charles gave a television interview to Jonathan Dimbleby. Diana had the good luck to have a previous engagement on her schedule for the night the interview aired – a cocktail/black-tie party at the Serpentine Gallery. Instead of wearing something conservative or demure, Diana wore a provocative black dress by Christina Stambolian. The piece had been in her closet for years and Diana chose the slinky number for the night Charles confessed he had cheated on her throughout their marriage. Vanity Fair had a piece about the history of the dress and Diana’s introduction of “Revenge Dressing” to the fashion lexicon.

The dress: In an exclusive photo shared with Vanity Fair, Elizabeth Debicki, who takes over for Emma Corrin to portray Diana this season, channels Diana’s iconic look—a slinky black silk dress with asymmetrical hemline and chiffon train made by the Greek designer Christina Stambolian. As the story of the real-life dress goes, Diana had kept the look in her wardrobe for three years, concerned that the piece, with its off-the-shoulder neckline, might be too daring. But in June 1994, the princess was alerted that Prince Charles had given an interview confirming his extramarital affair with Camilla Parker-Bowles. (Charles and Diana separated in 1992 but were not officially divorced until 1996.) The evening the interview aired, Diana attended a Vanity Fair party at the Serpentine Gallery in London. Having heard the news about Charles’s interview, Diana decided to make her own statement—ditching the Valentino number she had previously planned on wearing, donning the Stambolian dress, and in doing so, effectively upstaging her husband, even with his televised bombshell admission.

The Crown’s costume designer: In an interview with Vanity Fair, The Crown’s Emmy-winning costume designer Amy Roberts said that it was a daring fashion choice for Diana considering that “royalty aren’t really ever encouraged to wear black. It’s considered funereal. And the dress is very décolleté—bare shoulders. It was a sensation.” Speaking about Diana’s motivation for going public in the look, she said, “Every woman must feel [that way if they were in that position]: ‘Hey, you betrayed me. Up yours.’ And I think everybody went, ‘Yes, good for you.’ You can survive and look absolutely sensational.” (Diana’s former stylist has said of the wardrobe decision, “She wanted to look a million dollars, and she did.”)

Elizabeth Debicki’s recreation: To recreate the dress, Roberts’s team got permission from Stambolian—and when it came to filming the scene, the designer recalls that “Elizabeth got out of the car and there was a palpable ‘wowza’ moment on set, like when Emma Corrin was revealed in her wedding dress. Film sets are noisy and there’s lots of tinkering going on but nobody had to say, ‘Right, quiet, action.’ Everybody just went quiet on both occasions. It shows you how important those two dresses are.”

When you go back and look at the photos, what strikes me is that the dress wasn’t actually that daring in and of itself. It’s a pretty simple black cocktail dress, and there were tons of similarly-designed cocktail dresses at the time. What made it special, daring and iconic was the woman and the moment – Diana choosing the slinky, off-the-shoulder look for the night her estranged husband told the world that Prince Philip forced Charles to marry a teenager and treat her like a broodmare. The night Charles confessed to a years-long adulterous affair with Camilla.

PS… What’s also hilarious is that The Crown recreates the moment when Camilla tried to copy Diana’s revenge-dress look too. 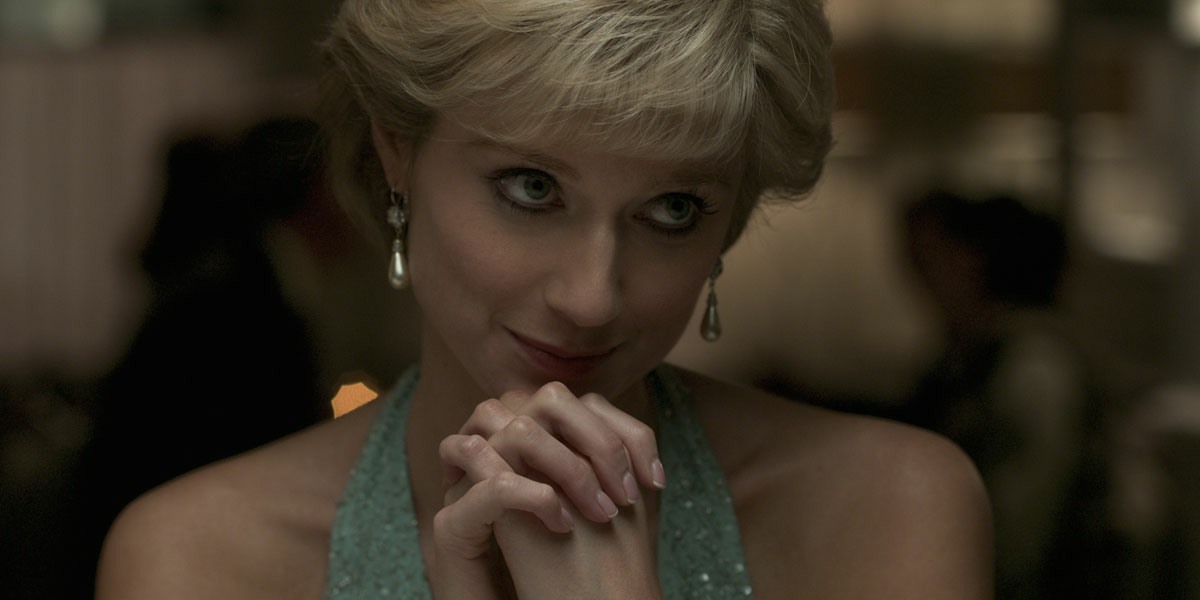 bitchy | Olivia Cooke on replacing Emily Carey on House of the Dragon: ‘I wish she was more rubbish’

bitchy | Kim Kardashian paid a $1.26 million settlement to the SEC over her crypto IG ad